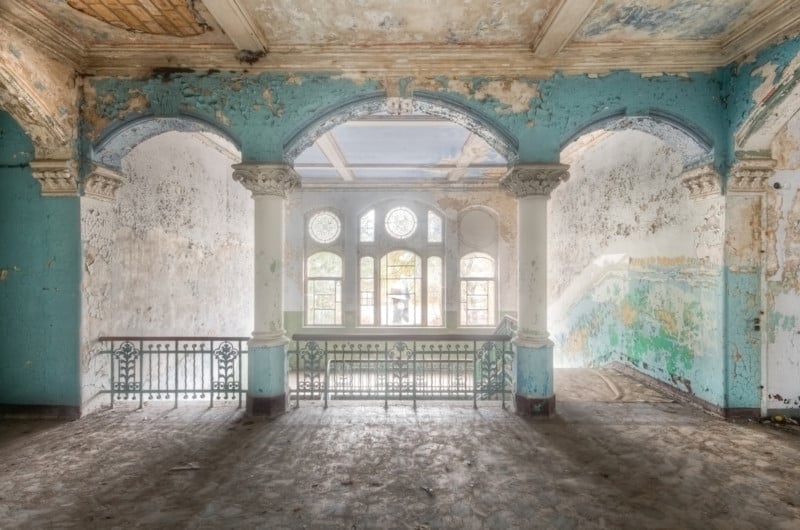 This complex, built in the end of the 19th century, was on my wish list for a very long time. When the opportunity arose to visit it, I grabbed my chance and carefully planned the exploration.

There were a couple of buildings I badly wanted to see, and some I didn’t. I was aware of the exact location of some of the great spots and knew how to enter without being seen. It was a very exciting visit, running around on this huge site trying to not get noticed by the people working there… during the process of running from one building to another I had to quickly get down on my belly in the wet grass to avoid being seen by people that were there to cut trees.

The best architects designed this complex with luxury balconies, hallways, and platforms. At first there was enough space to house 600 patients (mostly poor and elderly people with lung tuberculosis). Soon, it turned out that there was not enough space and the capacity was doubled. Patients were separated into different buildings by gender. Staff buildings were also taken into account. For example, the laundry and kitchen were at the female part of the complex, and the boiler house was at the male part.

Over 25 years more than 115,000 patients were treated here. During the 1st and 2nd World War the complex was used as military hospital for the German army. Famously, even Adolf Hitler was treated here with an injured leg in 1916. Unfortunately, some parts of the complex were completely destroyed during the war.

Immediately after the 2nd World War, the Russians took over the complex and used it as their own military hospital—it was known as the largest military hospital outside of Russia. Striking is that the Russians didn’t change anything of the exterior of the complex. They did make some adjustments to the interior here and there though which nowadays are still noticeable.

In 1994 the last patients left the clinic. Since then, the complex is still standing in its original state. For years people could walk around freely but since a few deadly accidents happened, it’s been closed.

Fun fact is that parts of a few well known movies have been filmed here: Valkyrie, The Pianist, and Sick House for example. The band Rammstein recorded a music clip inside one of the buildings as well. The old entry post of the complex is being used as a bistro now. Other parts have been renovated. Nevertheless, most of the complex is not being used anymore, and is thus decaying.

I was able to walk around those buildings for a whole day. Loved every minute.

Below you can find a couple of other photos from my visit. All the photos were shot in 2014: 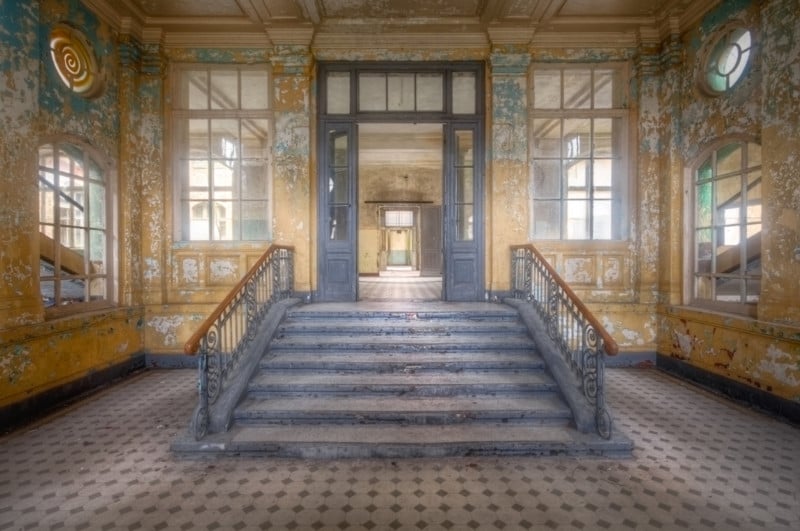 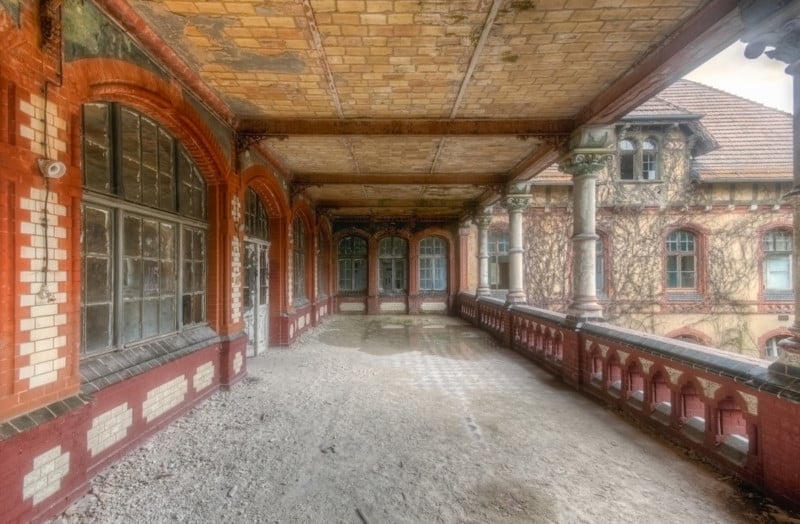 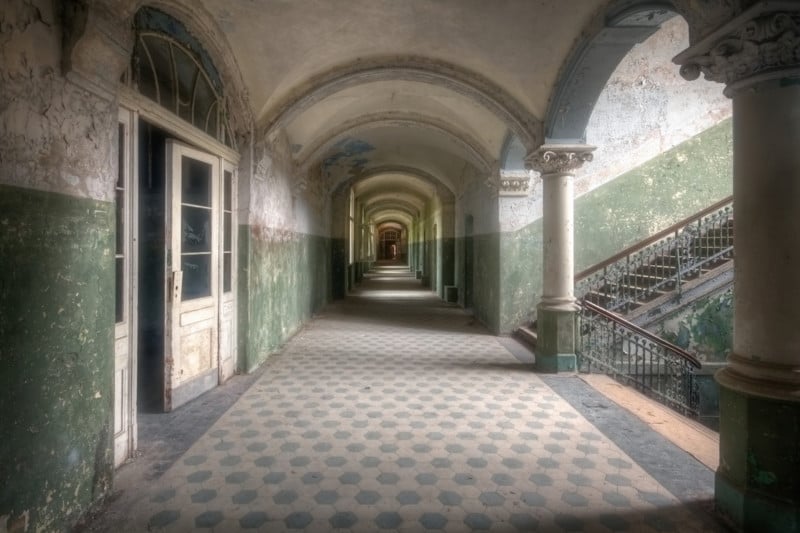 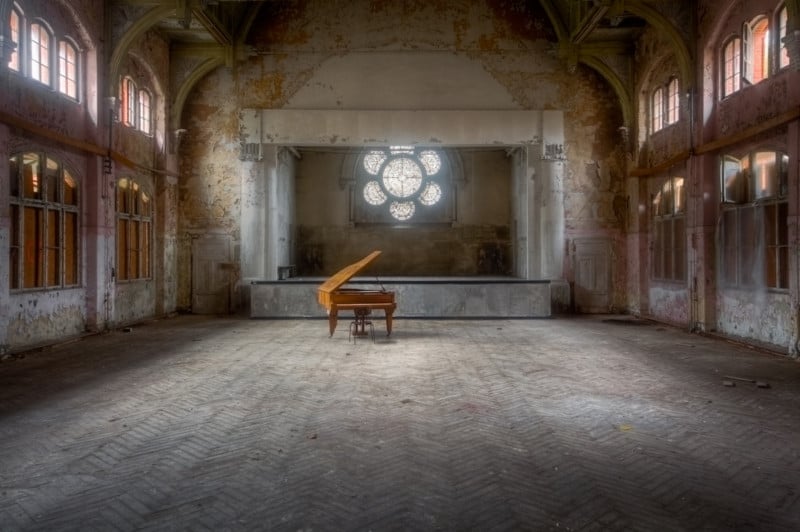 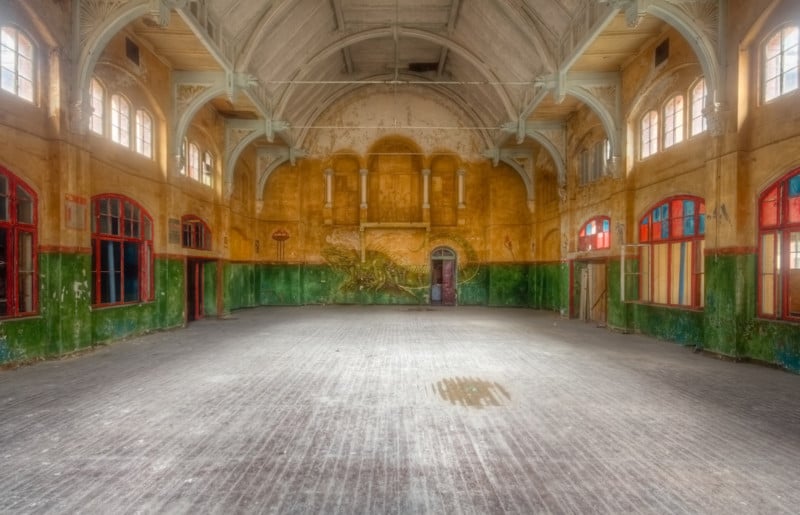 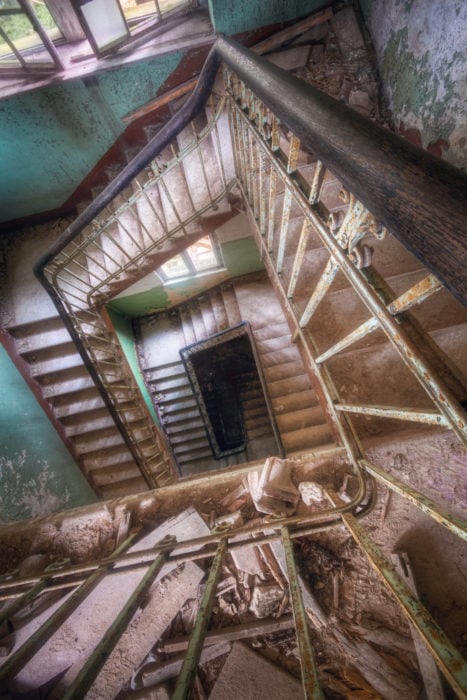 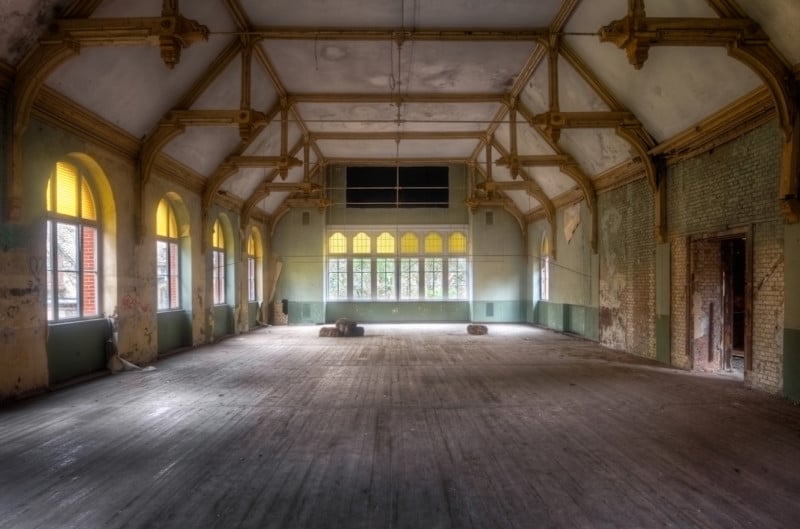 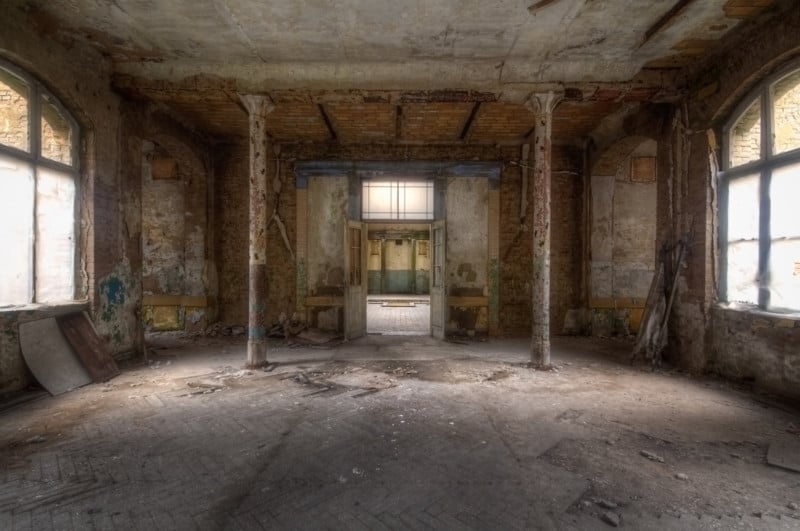 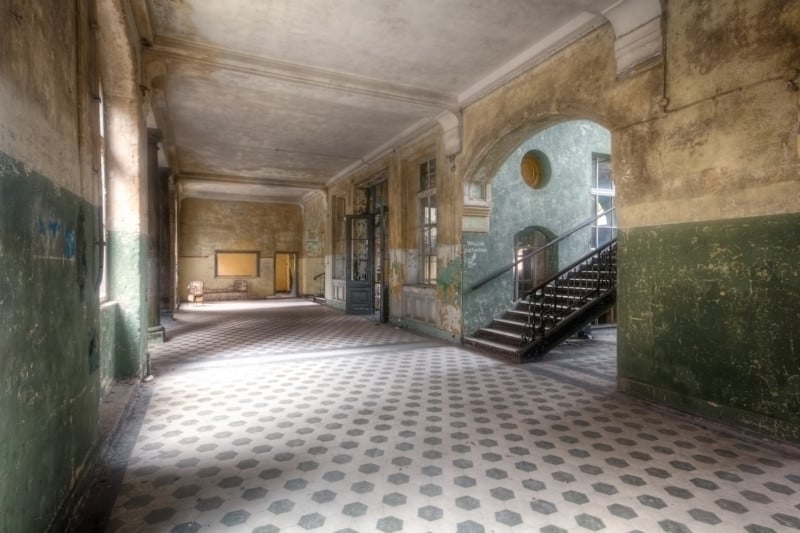 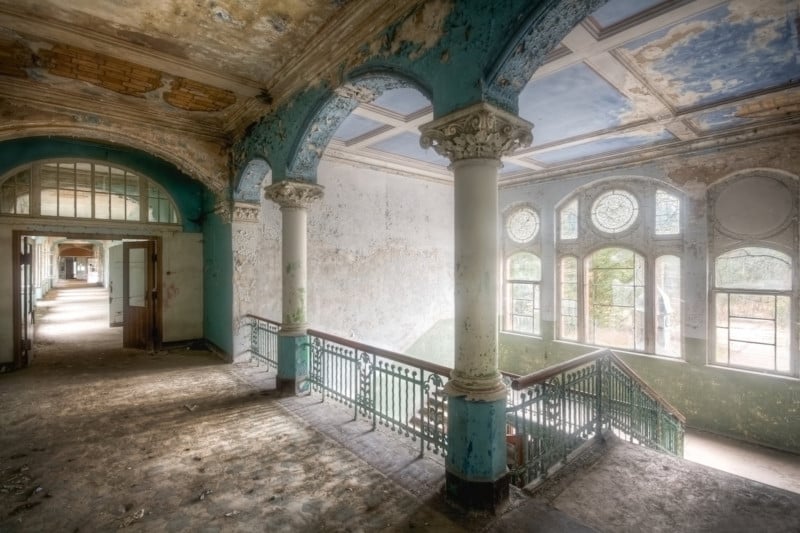 The Exposure Triangle Sucks, Here’s Why

How to Use a Prism to Capture Creative Wedding Photos