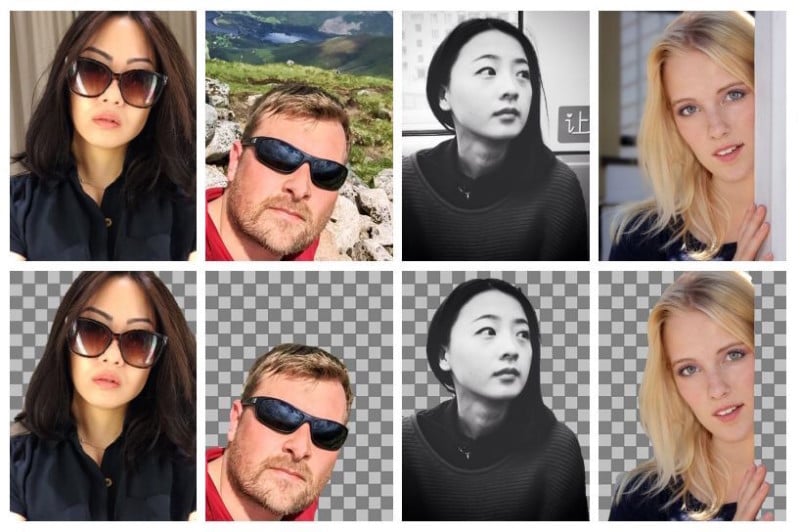 A future version of Photoshop may include some pretty powerful automatic selection tools if the technology in this new paper by researchers at The Chinese University of Hong Kong and Adobe Research pans out.

To be fair, this research was actually undertaken for the novice selfie-lovers among us. “With the rapid adoption of camera smartphones, the self portrait image has become conspicuously abundant in digital photography,” reads the intro. “The bulk of these portraits are captured by casual photographers who often lack the necessary skills to consistently take great portraits, or to successfully post-process them.”

Properly post-processing a portrait requires treating the portrait differently from the background, and so this tech is meant to automatically (and highly accurately) select out the portrait subject so you can apply that fancy Instagram filter to only your face.

Motivations aside, the tech is impressive. The researchers trained a couple of deep convolutional neural networks to better recognize people in a portrait by adding in 1,800 portrait images from Flickr and manually labeling them with Photoshop quick selection.

“We captured a range of portrait types, but biased the Flickr searches toward natural self portraits that were captured with mobile front-facing cameras,” they explain, coming back to the people this feature would initially be built for. “These are challenging images that represent the typical cases that we would like to handle.”

The results are impressive, and while the initial idea is obviously to apply this to some sort of auto-selection for smartphones, neural network-powered selection and masking has obvious applications for serious photographers. 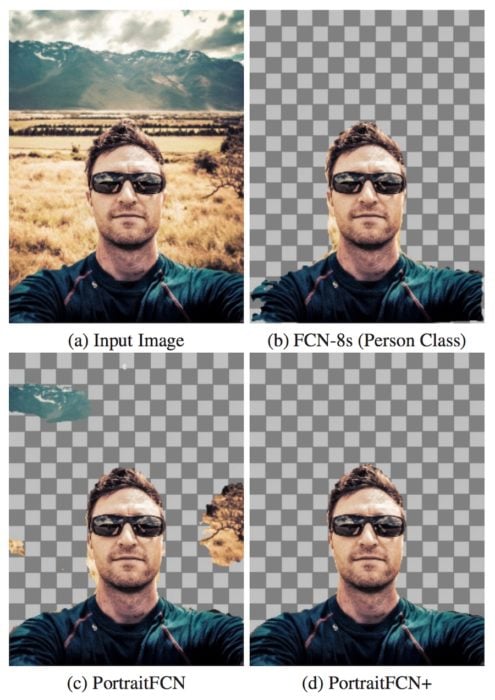 Will we see this feature in the next version of Photoshop? Maybe not. But an early version of the newly-released Face-Aware Liquify feature started as a Photoshop Fix gimmick (and an unpopular one at that); we see no reason why this couldn’t follow a similar trajectory.

Click here to read the full paper for yourself, and then let us know what you think of this potential “feature” in the comments down below.