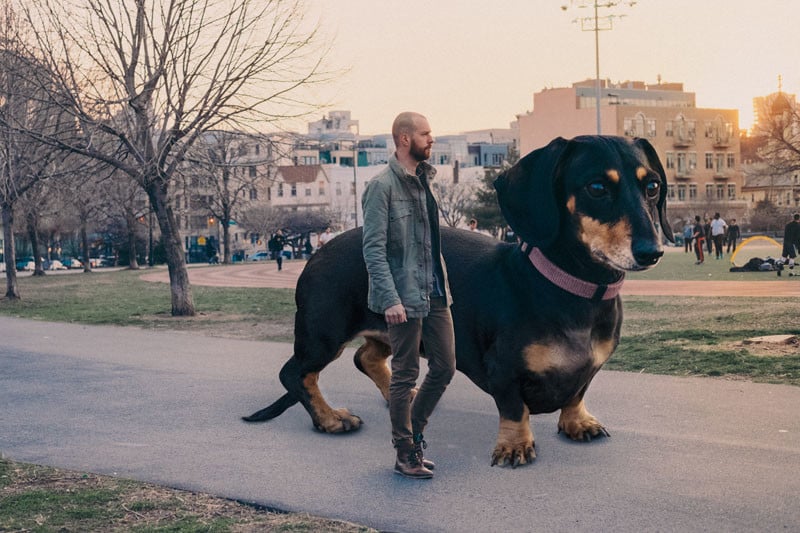 Move over Clifford, there’s another big (but not so red) dog in town. Vivian the dog is a 6-foot-tall dachshund that’s featured in a new photo book titled “Vivian the Dog Moves to Brooklyn.”


The photo project is the brainchild of photographer, illustrator, and former visual effects artist Mitch Boyer, who wanted to create a book to help kids through the transition of big family moves. Every year, over 5.5 million kids between 1 and 9 years old move into a new home in the US.

The project “is a children’s book about a big dog moving to the ‘big city,'” Boyer says. “As you can imagine, she’s pretty disappointed when she arrives in New York City and discovers she is still the only giant wiener dog around.” 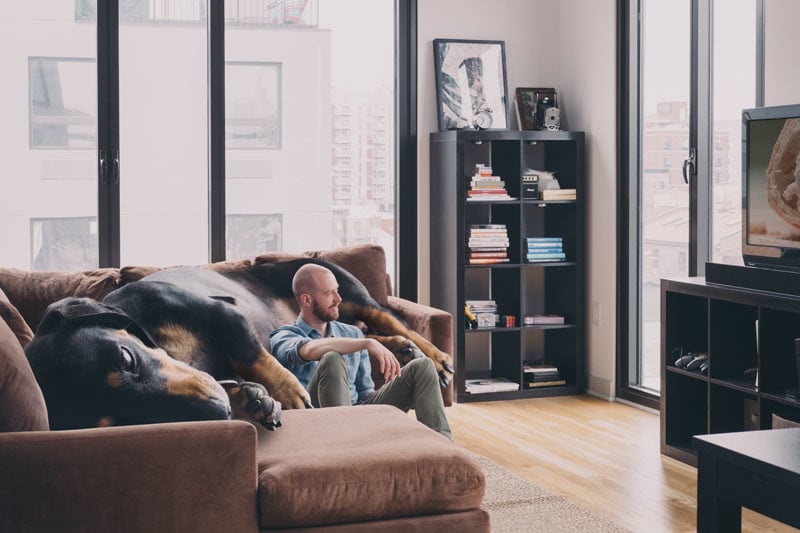 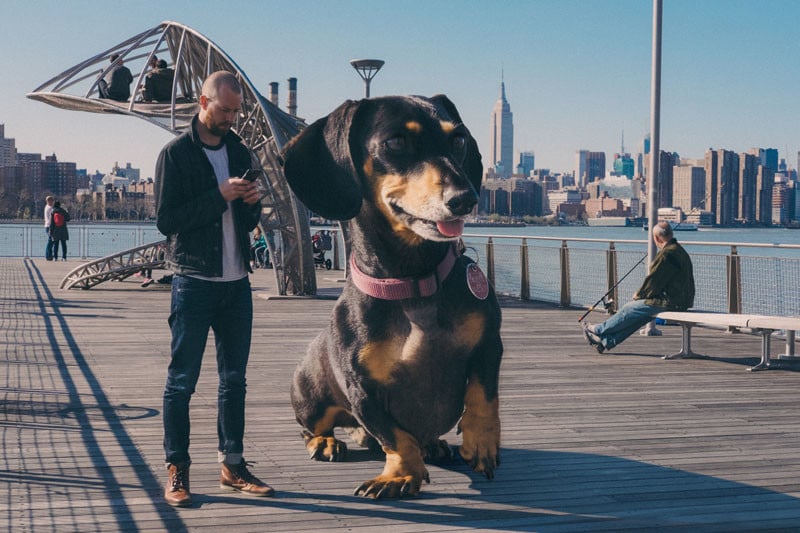 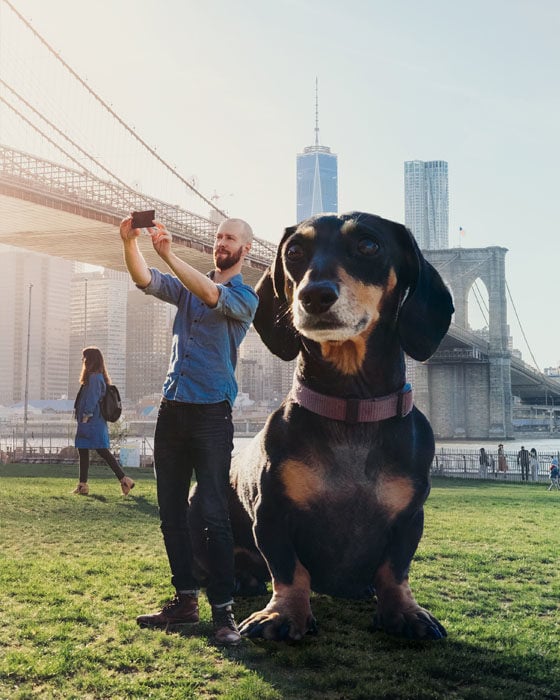 Boyer is currently running a Kickstarter campaign to get this book published. If all goes well, the 32-page book will be delivered in April 2017.

Boyer and Vivian have a lot of personal moving experience: in the 5 years they’ve been together, they’ve moved through 4 states, 5 cities, and 10 different homes. After moving to Brooklyn 2 years ago, they loved it so much they’re deciding to finally settle down.

Here are a couple of behind-the-scenes animations showing how two of the book’s photos were composited and retouched:

You can find out more about the project and book on its website and Kickstarter.

(via Vivian the Dog via Colossal)