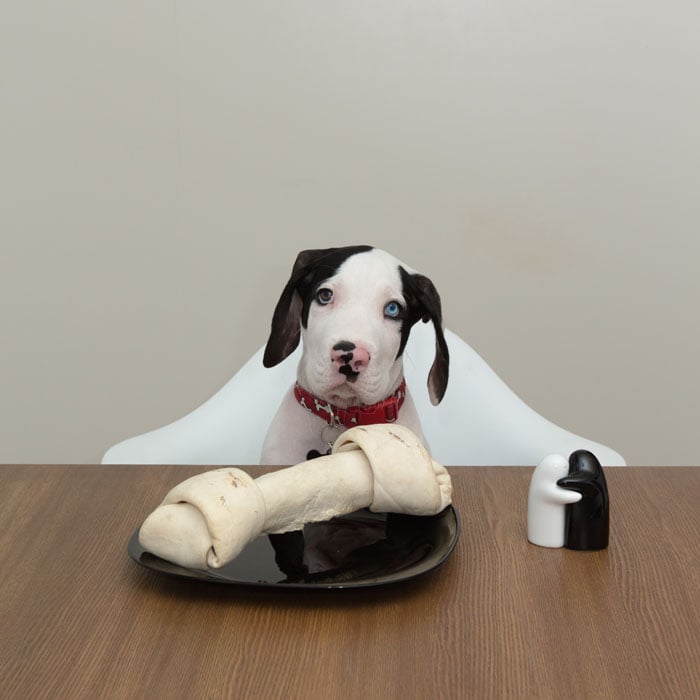 “Once Upon a Dane” is an ongoing photo project that documents the “life and tales” of a Great Dane named Apollo.

It’s “an ongoing journey to learn the customs and traditions of this proud race of gentle giants,” photographer Benjamin Peniche tells us. By day, Peniche is the founder and CCO of an architectural firm called Arkham Projects in Merida Yucatan, Mexico. In his free time, Peniche is a photographer that likes to focus on his beloved puppy.

Peniche and his wife got Apollo as a puppy 2 years ago. Shortly after, he began creating a photographic record of Apollo’s life after realizing that they hadn’t taken a single photo of their precious dog.

Peniche then started an Instagram account for the project, sharing little stories of Apollo’s life in a humorous and heartwarming way. Thousands of people have started following the project thus far.

As his Instagram account grows in popularity, Peniche is taking Apollo on tours around the south of Mexico, “especially to places that are very poor and where they have never seen a great dane before,” Peniche says. “The reaction of the people and kids is priceless.”

How to Take Good Photos at a ‘Bad’ Time of Day

An Interview with Mickey Osterreicher, General Counsel of the NPPA