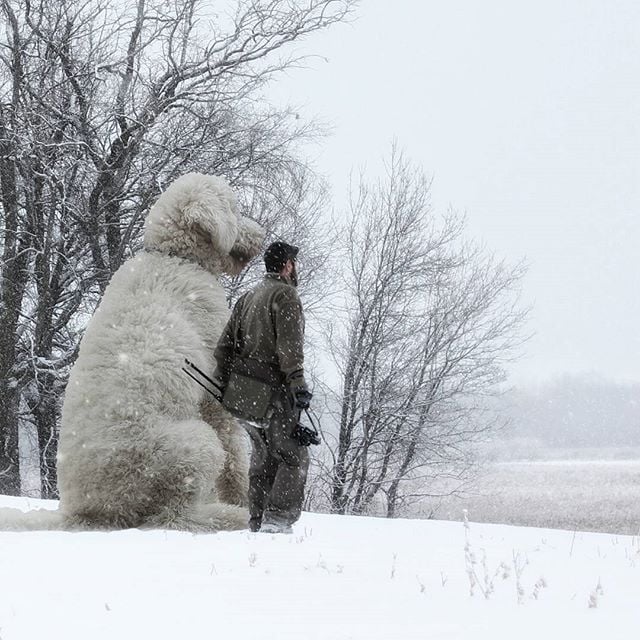 Since starting his Instagram account over 2,000 photos ago, the Minnesota-based Cline and Juji have attracted over 60,000 followers with their lighthearted photos of a man and his 10-foot dog. 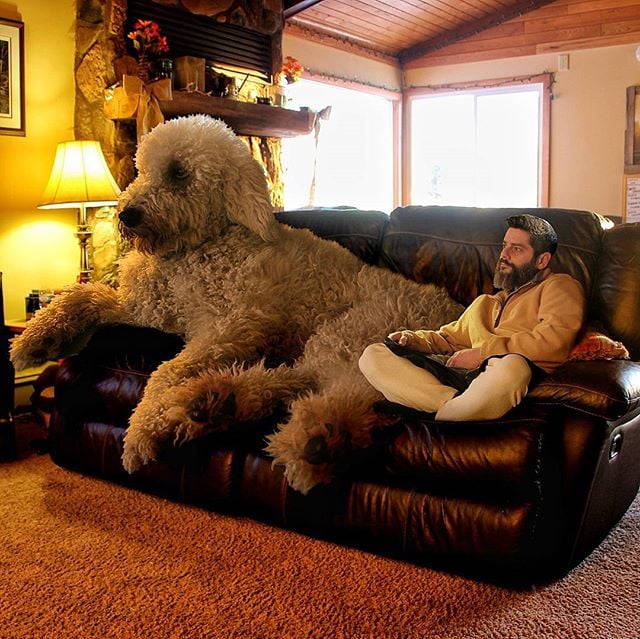 “Juji is definitely one of my biggest sources of information,” Cline tells PetaPixel. “He came along at a time in my artistic career when I was feeling low. He really charged my batteries so to speak.” 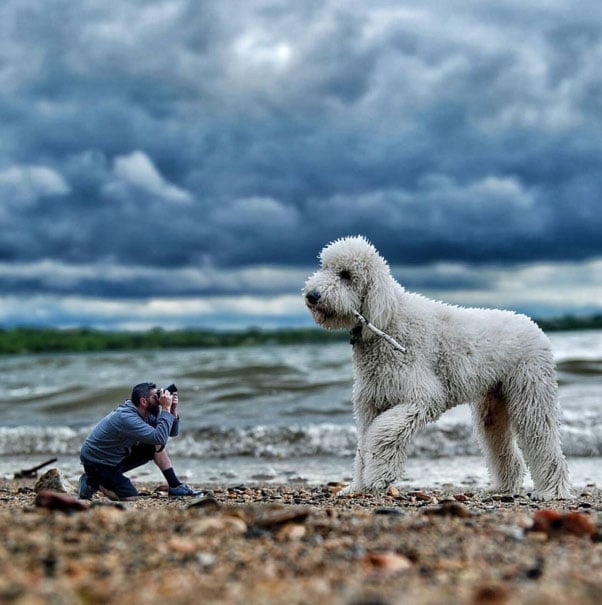 “Every day is a new adventure with him,” Cline says. “I keep thinking I’m gonna run out of ideas but with him around they just keep coming.” 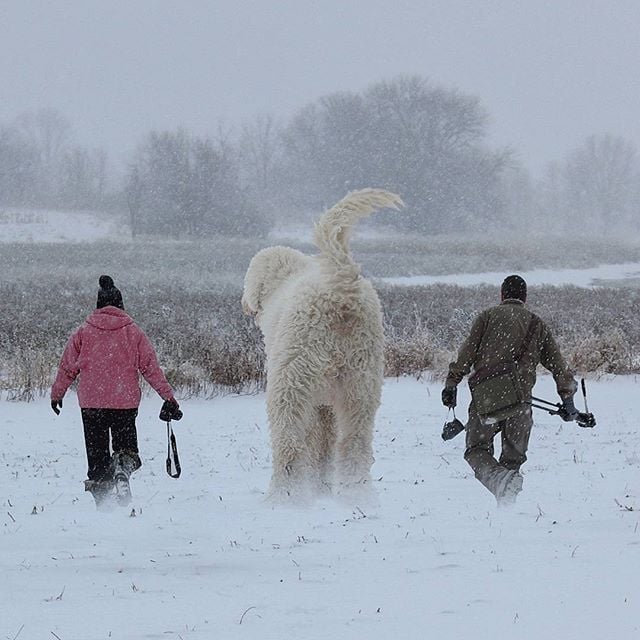 “I love that I can offer others the gift of making your dog larger than life, because in a dog owners eyes, that’s exactly how we see them,” says Cline. 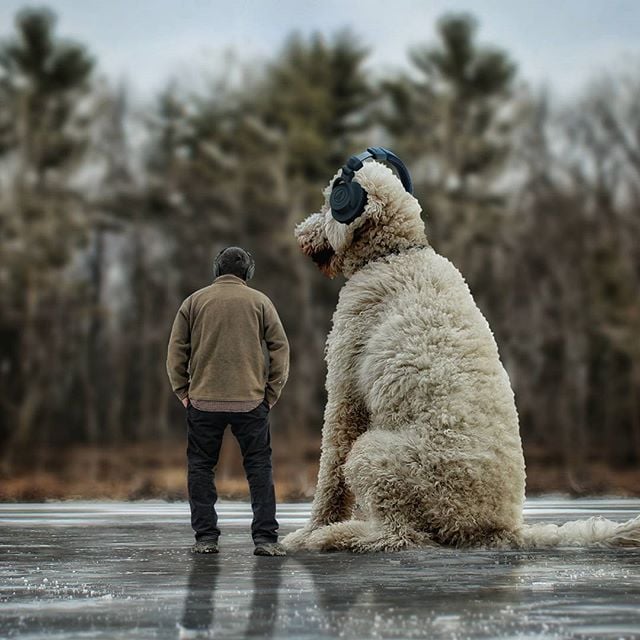 Cline says that he does all the photography and Photoshop editing himself. It typically takes him 4 hours to create an image, from initial photography to final edit. 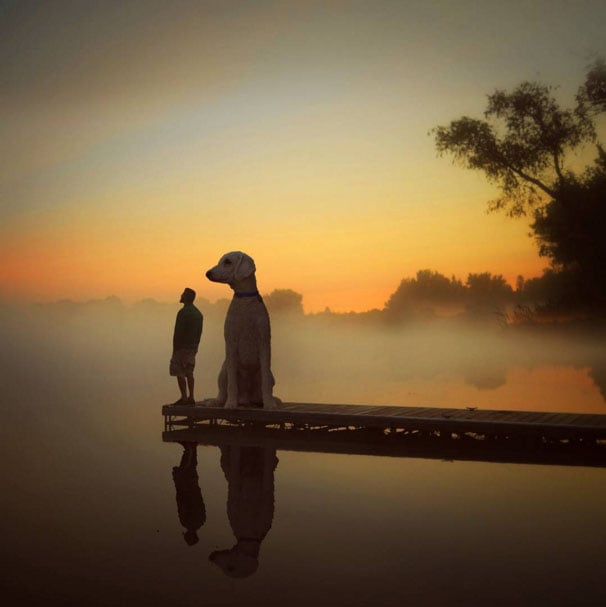 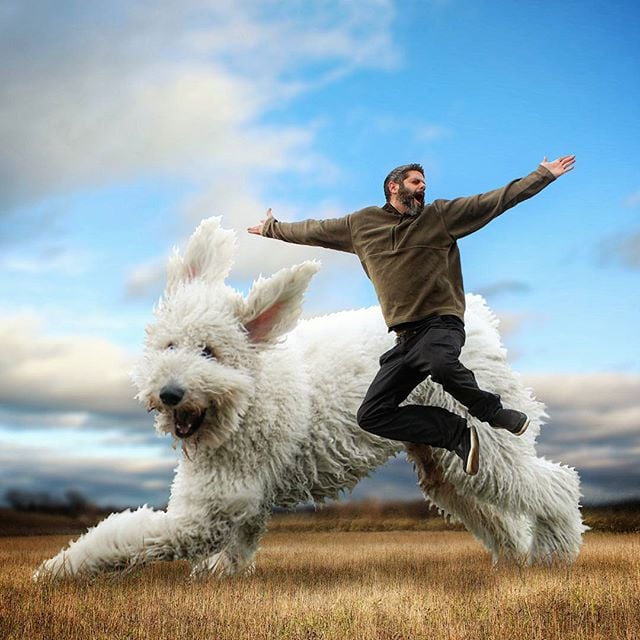 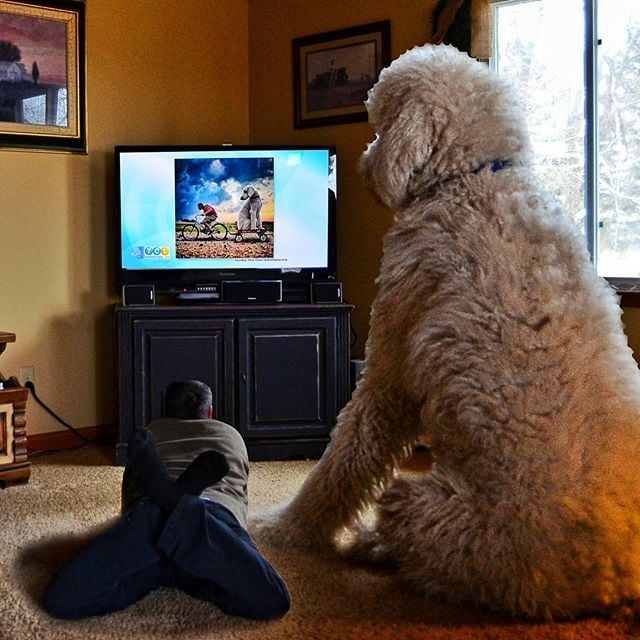 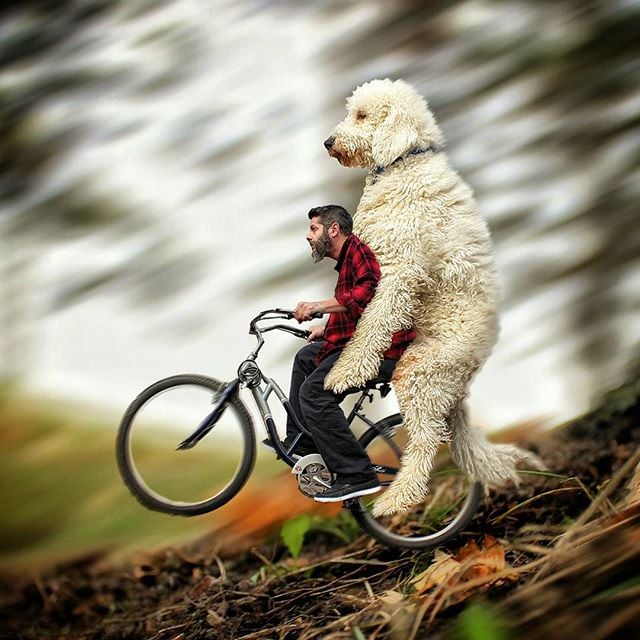 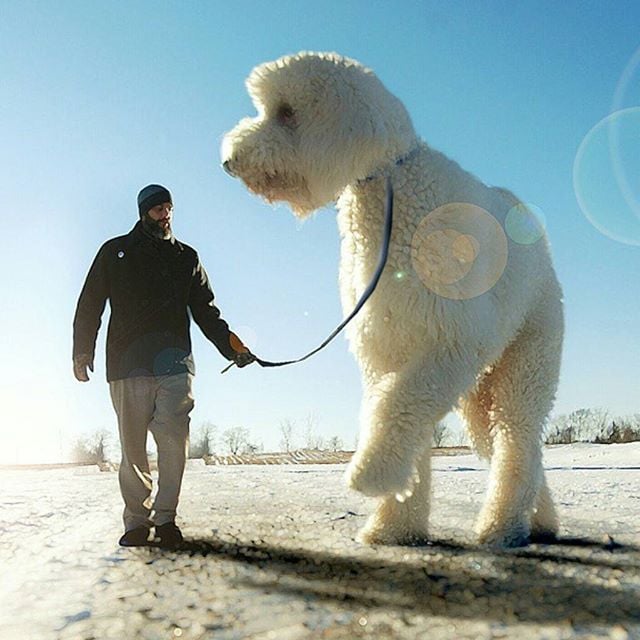 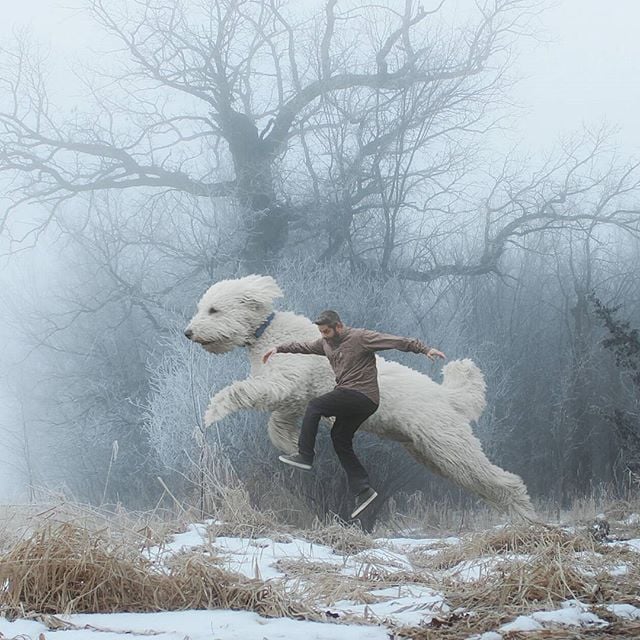 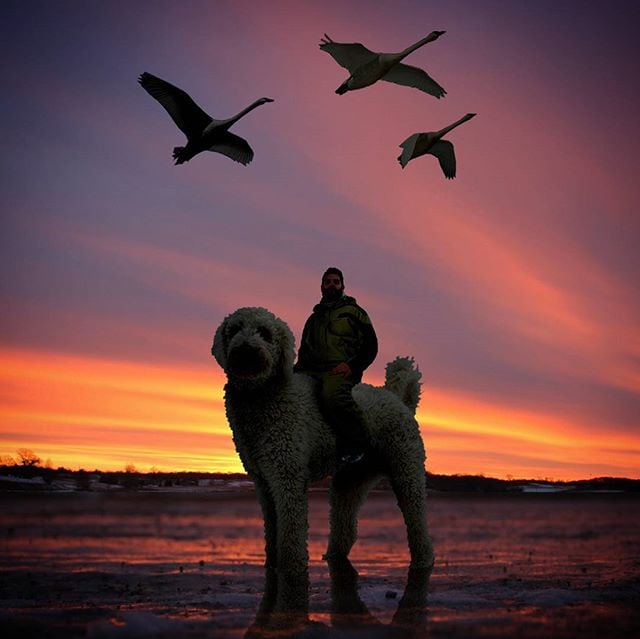 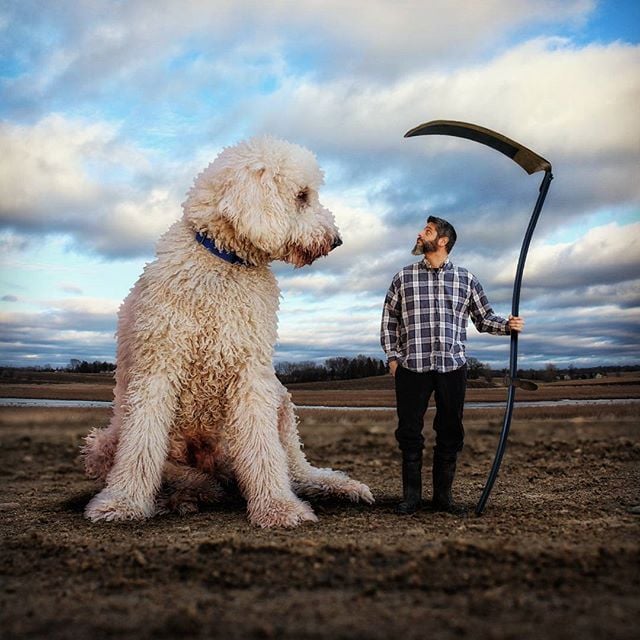 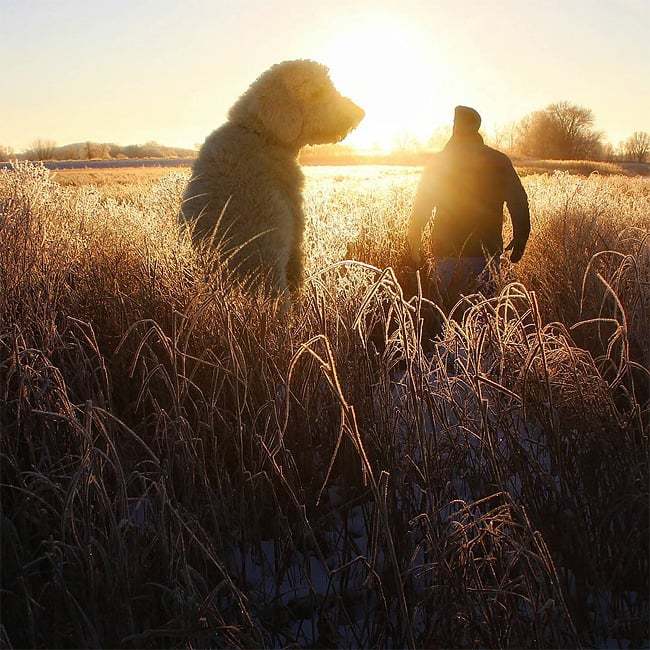 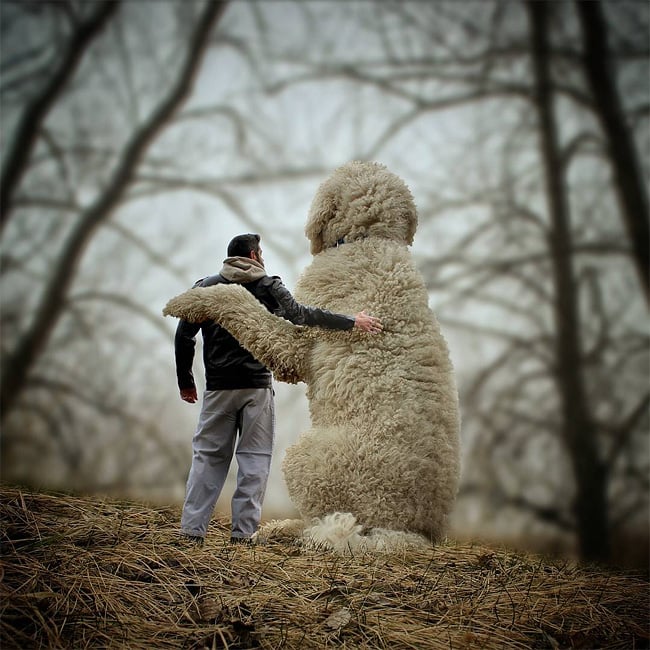 Image credits: Photographs by Chris Cline and used with permission

A Teardown of Affordable Speedlights to See the Build Quality

Ep. 55: Canon Disappoints With Its EOS Rebel T6 – and more