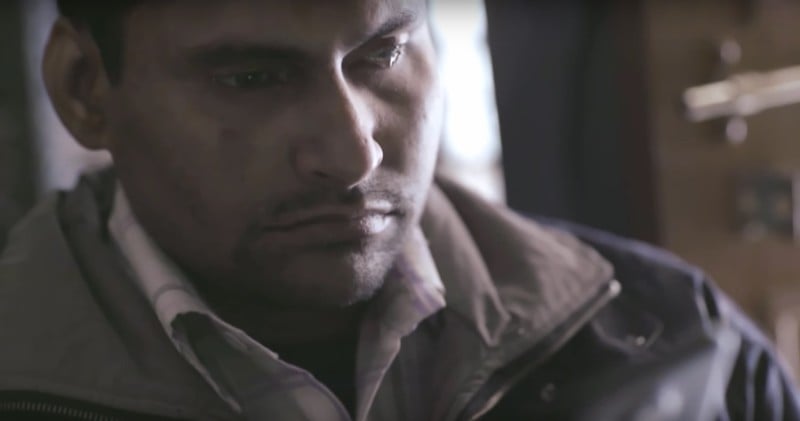 There’s a simple, obvious power housed inside of a photograph. Even a poorly lit snapshot captured at arm’s length with a few friends squeezed uncomfortably into the frame, even it is immeasurably precious because it contains the seeds of a memory.

This short doc by Google Photos reminds us of that fact.

The video below tells the story of Amit, a young Indian man who lost his eyesight in 9th grade and, due to a shortage of corneal transplants in India, has spend the 15 years since, blind. He’s been a part of memories, a subject in innumerable pictures, but he has never seen them.

The touching short documentary follows Amit before, during, and after his surgery, and lets us join him as he rediscover 15 years of unseen memories.