Bill Cahill is a commercial photographer based in New York and Los Angeles who specializes in capturing liquids in motion. He was recently commissioned to shoot an ad campaign for Peet’s Coffee. The 11-minute video above offers a behind-the-scenes look at not only this specific project, but Cahill’s career journey as well.

Peet’s is celebrating its 50 year anniversary this year, and the company wanted Bill to create 6 still and 5 motion shots for their new ad campaign — shots that would capture “taste.”

“Bill was tasked to capture these over a period of 3 days for the stills and 1 for the motion,” writes Praemio, the channel behind the video. “Utilizing his expertise in splash and product photography and trial and error, Bill captures the necessary materials with a bit of his personal flare.”

Here are 4 of the photos that Cahill delivered: 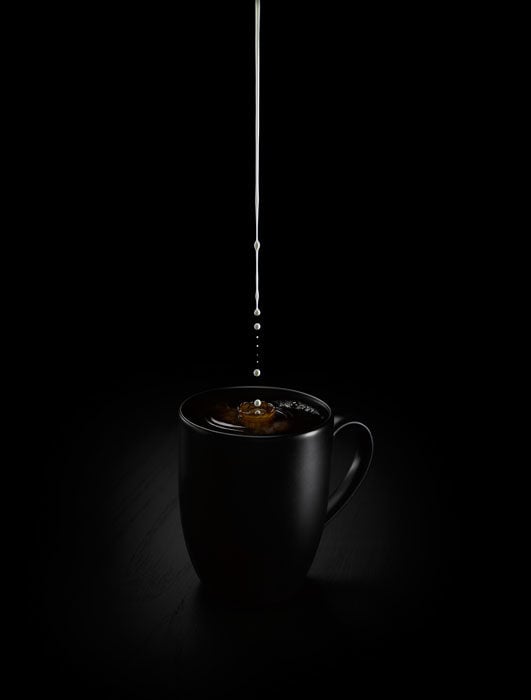 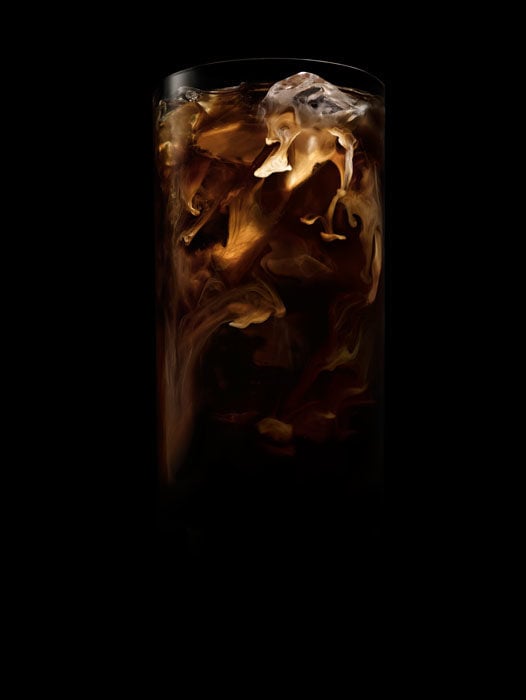 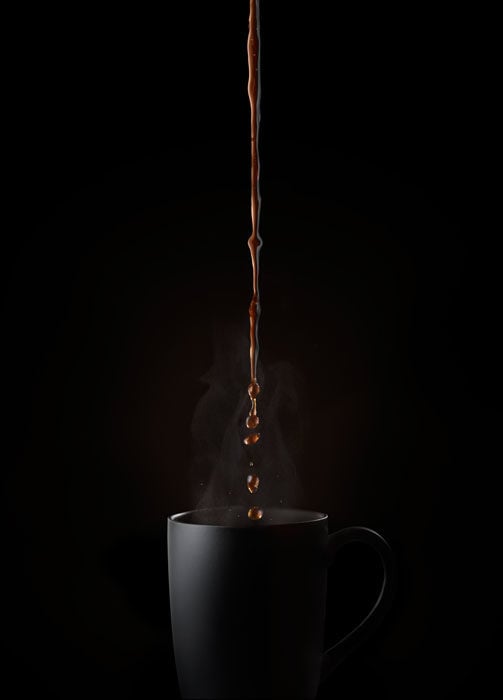 Image credits: Video and photos by Praemio and Bill Cahill and used with permission

I Shot Expired Film at the Kentucky Derby

A Peek at Xiaomi’s Sleek New Drone, Set to Arrive on May 25th