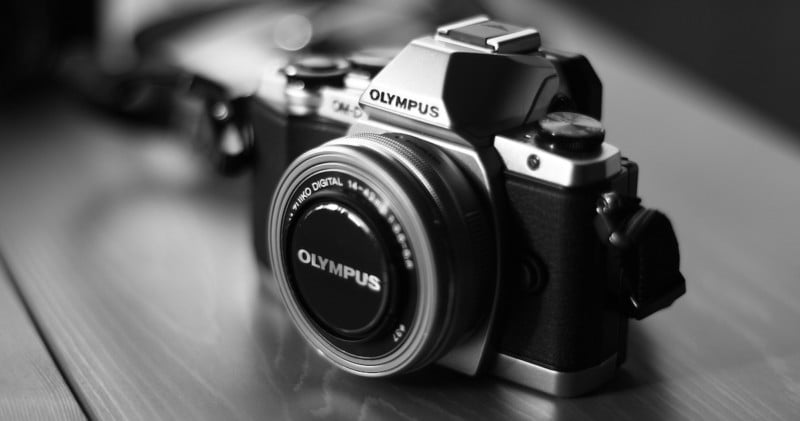 A former Olympus marketing employee from Pennsylvania is making headlines today after a 17-month investigation allegedly revealed that he had stolen over $330,000 in promotional gear and sold it on eBay.

36-year-old Richard Sasserath was arrested by Upper Saucon police yesterday and charged with theft by deception and receiving stolen property. According to the Lehigh Valley Live, the investigation followed a paper trail that involved everything from work emails, to warranty registrations, to PayPal accounts that began after an internal audit at Olympus in December of 2014 raised concerns.

The audit team found that serial numbers meant to go to visionaries were, instead, being registered for warranty through Olympus’ website after being purchased online. Further digging eventually lead to an eBay account registered to Sasserath wife, which she reportedly told police he set up without her knowledge.

Prosecutors say Sasserath was given the equipment in order to give it to Olympus visionaries, but instead altered the equipment authorizations to get even more gear, selling it all later through eBay. According to police, the latest camera was sold on April 24 of this year.

Sasserath, who allegedly admitted to the crime when confronted by investigators, is currently being held at Lehigh County Jail in lieu of $50,000 bail.