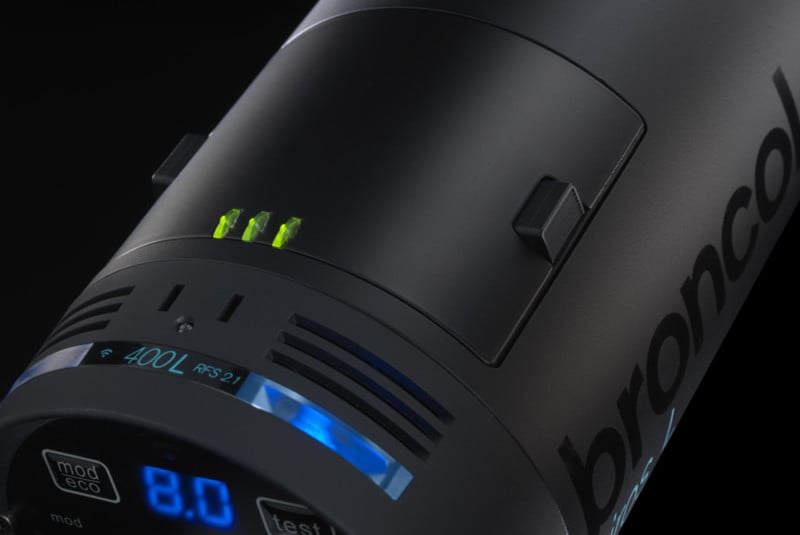 Profoto may have started the battery-powered monolight trend with the B1, but they’re not the only major player in the game anymore. Earlier today, Broncolor officially announced two new ‘Siros L’ monolights that draw power not from a bulky external unit, but from a lithium ion battery built right into the light itself.

The Siros L monolight comes in 400Ws and 800Ws varieties, and each is powered by an interchangeable lithium-ion cell battery that can squeeze 200 full power flashes out of the 800L Siros and 440 from the 400L. Flash duration for both lights can be set as fast as 1/19,000 of a second, and once spent, the batteries can be recharged from flat in just 75 minutes.

Here’s a quick video intro Broncolor put together for this launch:

The point of the lights is, of course, to bring the studio to you instead of the other way around. This kind of flash power, portability, and versatility (the Siros L lights are compatible with all the same modifiers as the rest of the Siros range) are a big deal for on-location photographers who need to be able to control light in a variety of situations.

Adding to that convenience is the fact that both lights are WiFi connected, letting you control multiple units at once right from the bronControl app on iOS and Android. 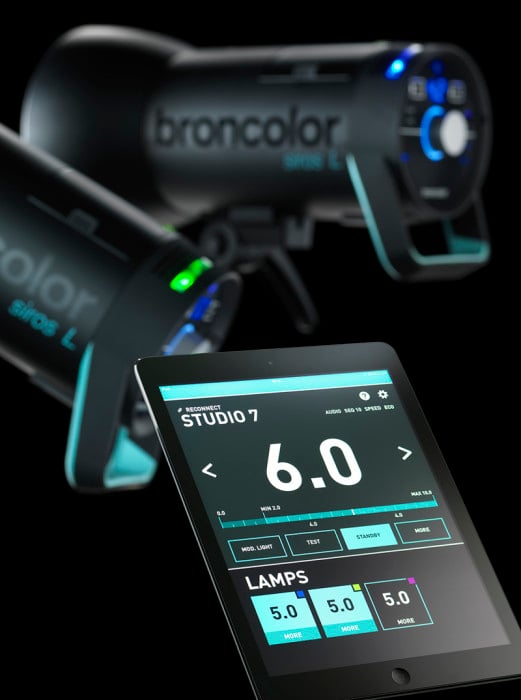 To find out more about the Siros L monolights, head over to the Broncolor website. Both the 400L and 800L are slated to ship on July 1st.

Correction: An earlier version of this post implied that the Profoto B1 was the only battery-powered monolight on the market before the Broncolor announcement, which was incorrect. The mistake has been edited. Thank you to those who pointed out the mistake in the comments and through email!

A Funny Video Editing Parody that Photographers Will Totally Relate To