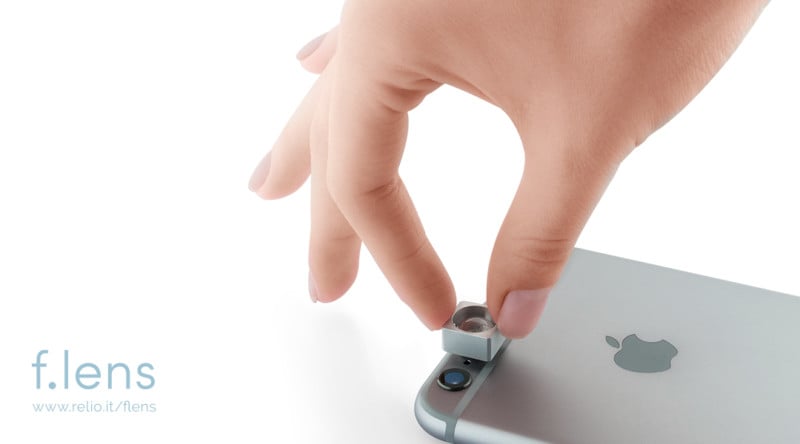 The Flens is made by Relio, the makers of the pint-sized Relio light cube that claimed to put serious flash power in the palm of your hand. But if you thought the Relio cube was small, the Flens is downright tiny. 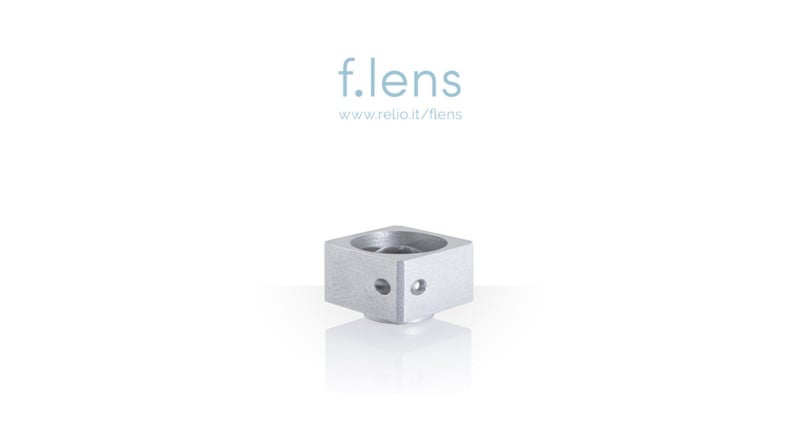 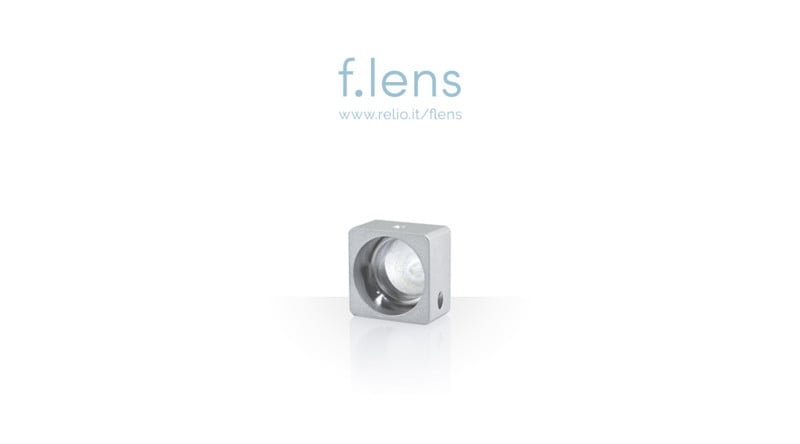 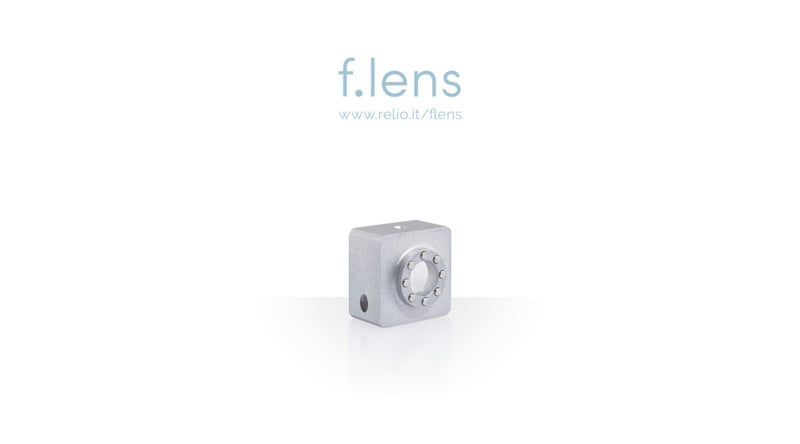 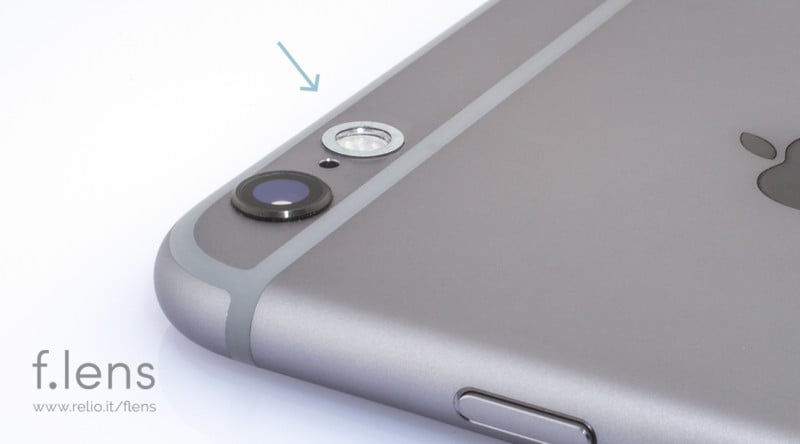 The claim is that the added power of focusing the beam and extending its reach will make your smartphone’s flash usable as a real flashlight. The more powerful beam is also supposed to make the flash more functional for photography and video, but that’s up to you to decide.

Does having a spotlight on your phone make for better pictures than a weaker, more diffuse flash? It all depends on the situation and how you decide to use it. 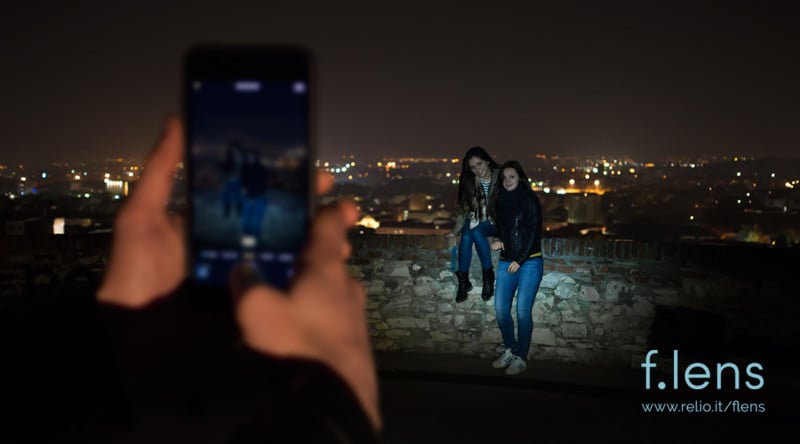 If the Flens is to become a reality, it has to raise about $19K more on Kickstarter the next 30 days. A $22 pledge will get you a ‘standard edition’ Flens of your own, with higher pledges reserved for multiple orders or a “special edition” that comes with its own box.

Once the Flens is funded and off Kickstarter, getting one will cost you about $35. Click here to find out more or put down a pledge of your own.