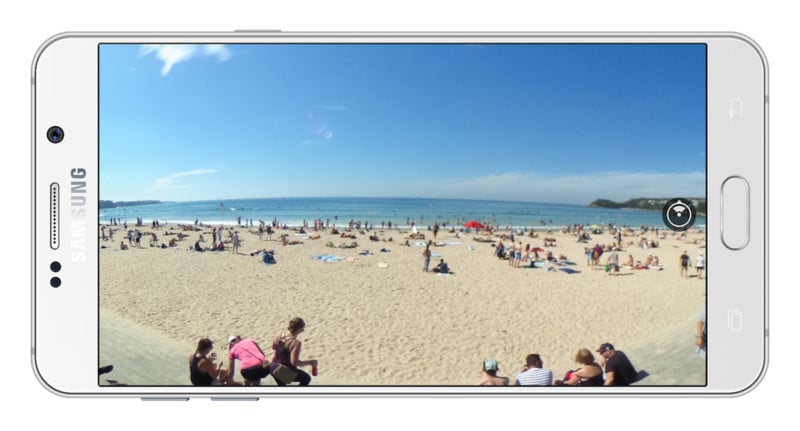 Your panoramas, photo spheres, and 360° photos will soon feel much more comfortable on Facebook’s news feed. The social network announced earlier today that it will let you upload and view 360-degree photos on Facebook for mobile and Web in the next few weeks.

The feature is dubbed, appropriately enough, “360 photos” and it will improve panoramas, photo spheres, and 360° photos captured with specialized cameras like the Ricoh Theta. When you run across one of these images on your news feed, you’ll have the option to view it by panning your phone, using your finger to drag the image around, or slapping on a Gear VR set and quite literally diving into the shot. 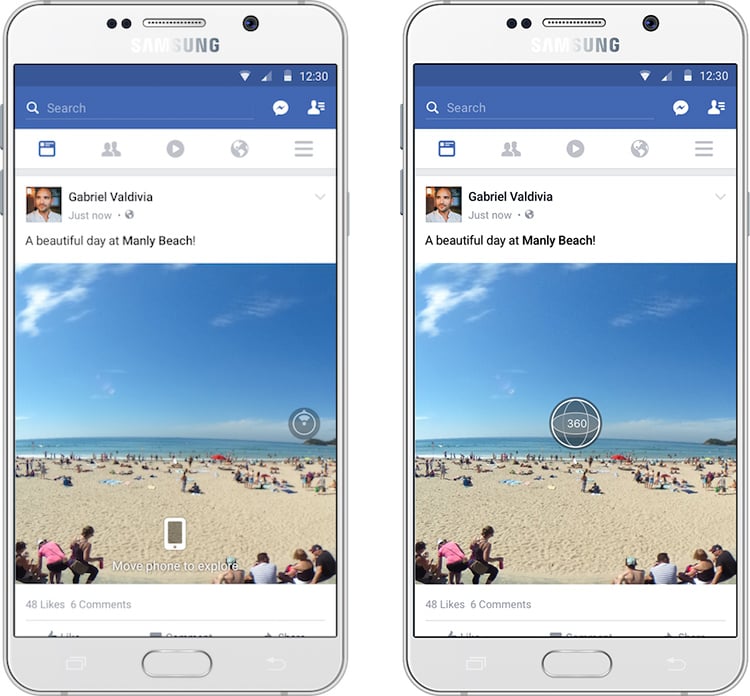 This might not seem like very big news—especially if you rarely capture big panoramas or true 360° photos—but as Tech Crunch points out, it could be the push VR content needs to become mainstream.

“360 Photos made from panoramas could democratize VR content creation by allowing people to make it with no special equipment,” writes TC’s Josh Constine. “In fact, many people will have already created this content, which before was tough to view.”

Well, it won’t be tough to view any more. Keep an eye on your newsfeed in the coming weeks; or, better yet, go out there and prepare for the update by shooting some great panoramas or photo spheres!

Photographer at Building Demolition Gets Photobombed by Bus

72MP Sony ‘A9’ Prototype Spotted Out in the Wild, Report