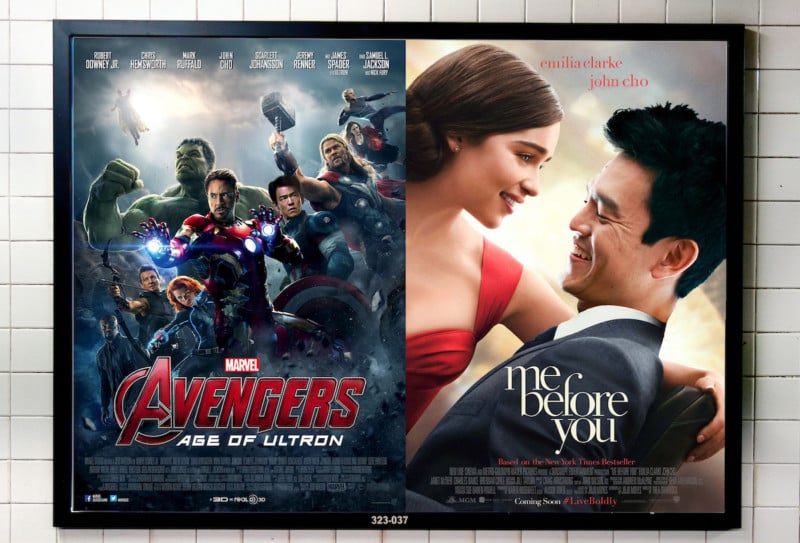 What would it be like if, instead of Tom Cruise and Daniel Craig and Matt Damon, the biggest blockbusters in Hollywood all starred Asian actor John Cho? That’s what 25-year-old digital artist William Yu set out to find out in his series and social movement #StarringJohnCho, a protest against whitewashing in cinema.

The series is simple: Wu simply replaces the leading men in blockbuster hits like The Martian and Mission Impossible: Rogue Nation with John Cho—the asian actor known for his roles in American Pie, Harold and Kumar, and Star Trek among others.

He takes the posters for these movies and transforms them so they are #StarringJohnCho, a not-so-subtle comment on the whitewashing that has happened in several movies recently which swapped in white actors and actresses to play Asian characters. 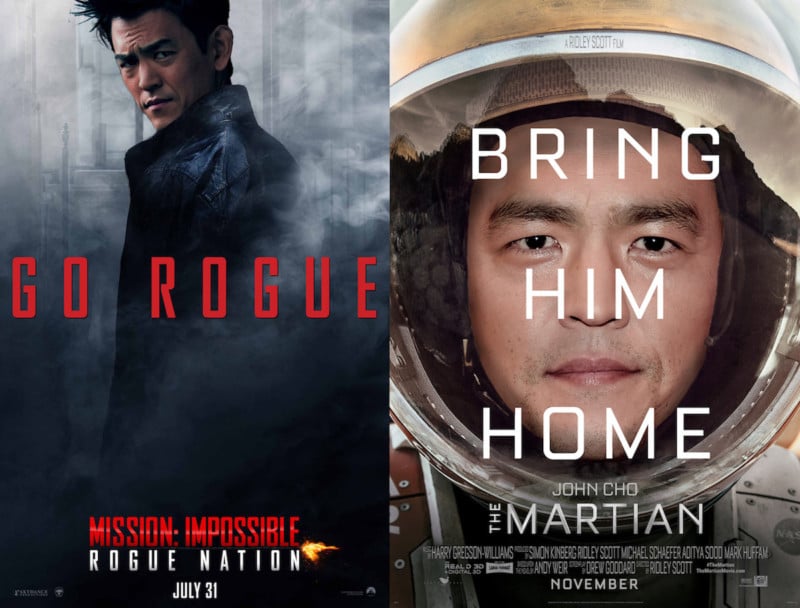 “Today, only 1% of lead roles go to Asians,” writes Wu on his website. “#StarringJohnCho is a social movement that literally shows you what it would look like if today’s Hollywood blockbusters cast an Asian-American actor […] as their leading man.”

It’s important to note that John Cho isn’t affiliated with the movement in any way, but even without any official star power the hashtag has taken off on Twitter thanks to Yu’s work with Photoshop.

Scroll down to see the rest of the movies that once starred white actors, but are now #StarringJohnCho: 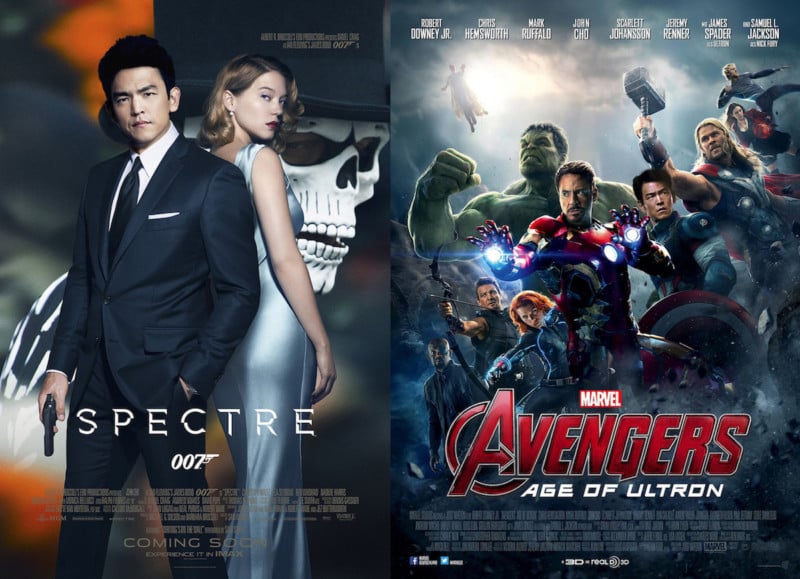 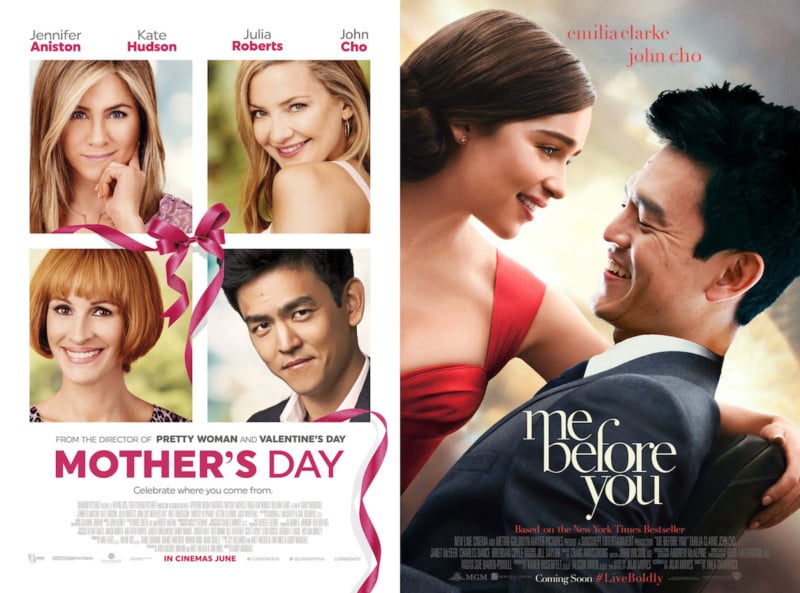 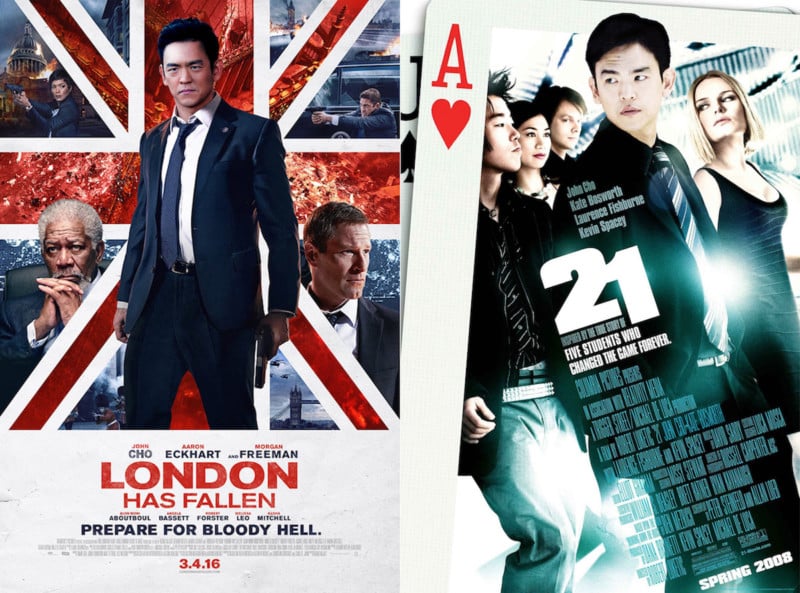 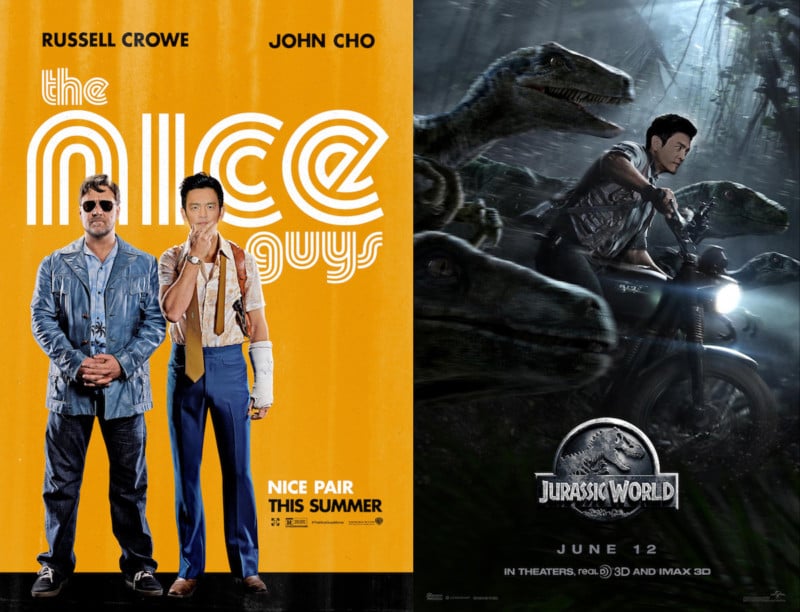 To learn more about the movement or the man behind it, head over to the Starring John Cho website by clicking here.

Can Photographers Restore Their Devastated Business?

Photos of Walls That Divide Borders Around the World