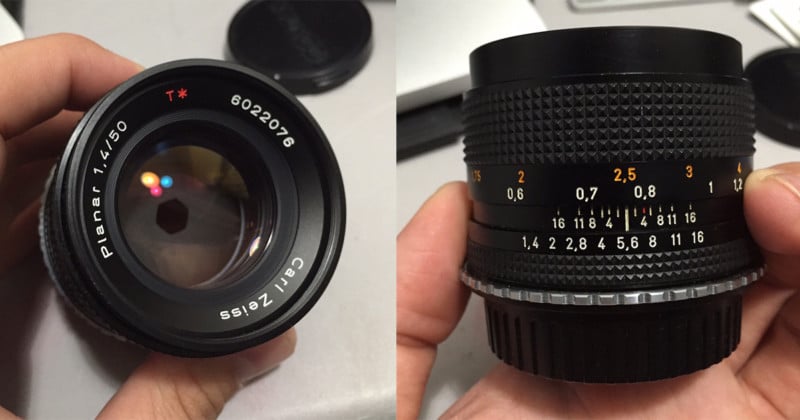 I’m an avid camera and gear hoarder, but not the new stuff… I prefer the classics. I usually go to antique stores, thrift shops, etc. in hopes of finding a real gem. That’s exactly what happened last week.

I myself shoot a lot of fashion portraiture and experimental still life. At the moment the only digital lens I had was a cheap Canon f/1.8, which was doing me fine but I wanted something sharper.

So I went into this old antique mall in El Paso, TX where I eventually came across a pile of beat up JCPenny and Sears cameras/lenses, all mostly cracked. There I saw a pretty rough looking Contax and a lens attached to it that looked like fungus had gotten the best of it. The combo was priced at $30.

Out of curiosity, I took the lens off the camera, and to my great surprise I found the rear element was spotless… not even dust! I then checked the front of the lens, which was so clouded I was sure the lens was dead… until I realized it had a UV filter attached. Once I took the filter off, the front element was just as spotless as the rear.

So I put the filter back on and managed to bargain the seller down to $10 for the camera and lens both. 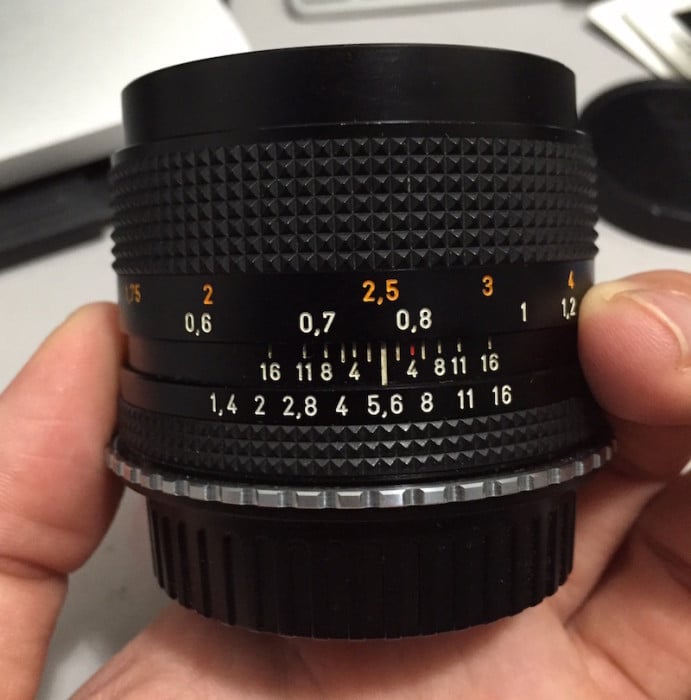 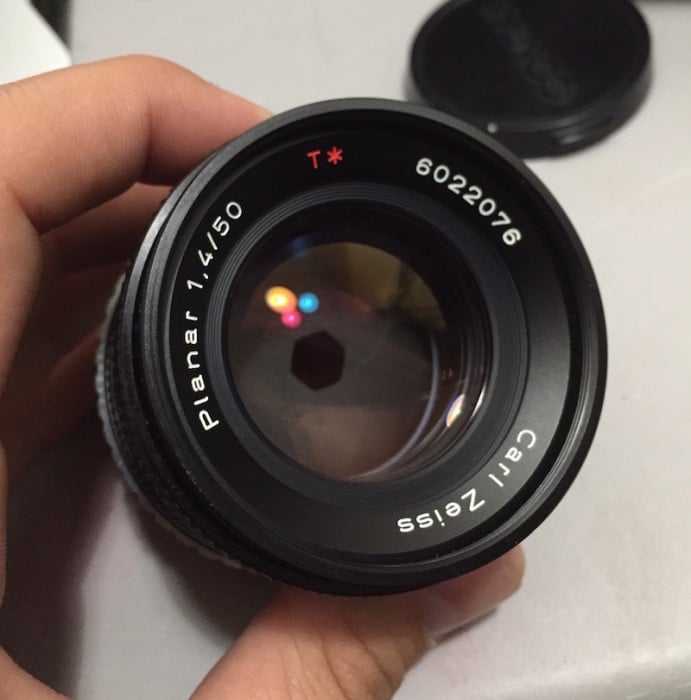 Here are a couple of sample photos I’ve captured since I got the lens home: 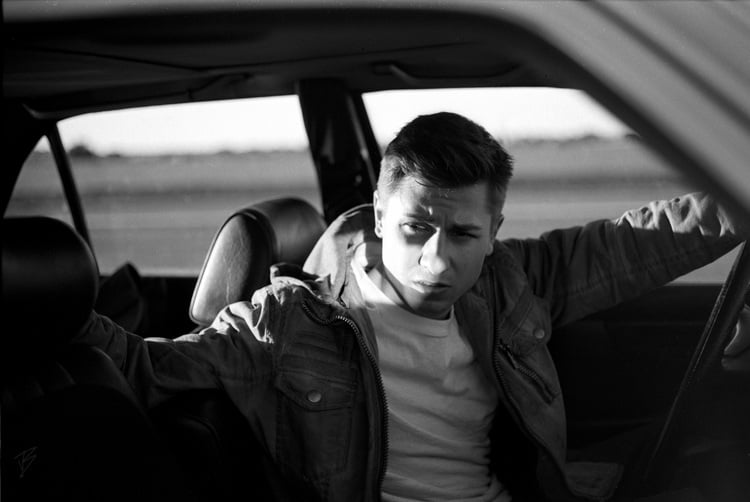 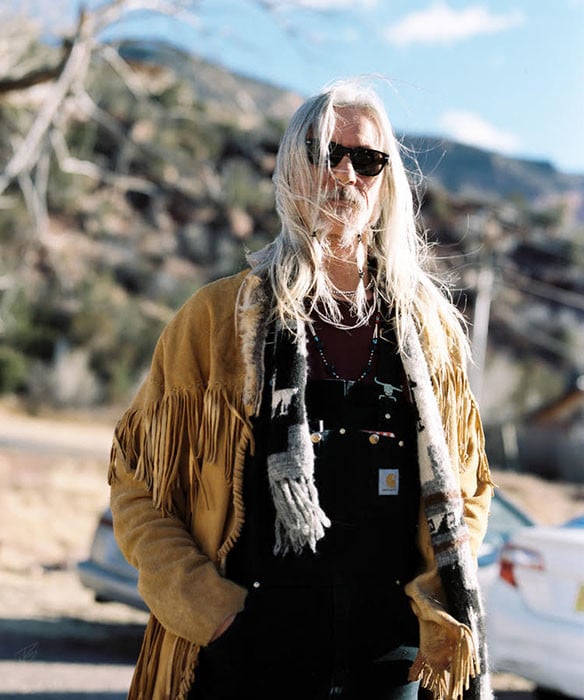 Update: The original post failed to make it clear that the lens and camera were being sold together for $30 originally. The bargaining was over a $20 difference. Here’s a sentence that has been removed: “So I put the filter back on and told the women selling the camera that it was non functioning and would be used as a paperweight. I managed to bargain her down to $10 for the camera and lens both.”

Update: I just want to make it clear. The consignment shop was selling everything from VHS to random beat up cameras. The Contax body indeed did not work, and still doesn’t.

Also, the reason I bargained down to $10 was because I only had a $10 in my wallet. I didn’t write this to “brag” as everyone says. I wrote this to say you can find some great things in unsuspecting places.

About the author: J. S. is an NYC-based fashion photographer born and raised in a family of photographers.

My Most Important Camera Feature is How It Makes Me Feel