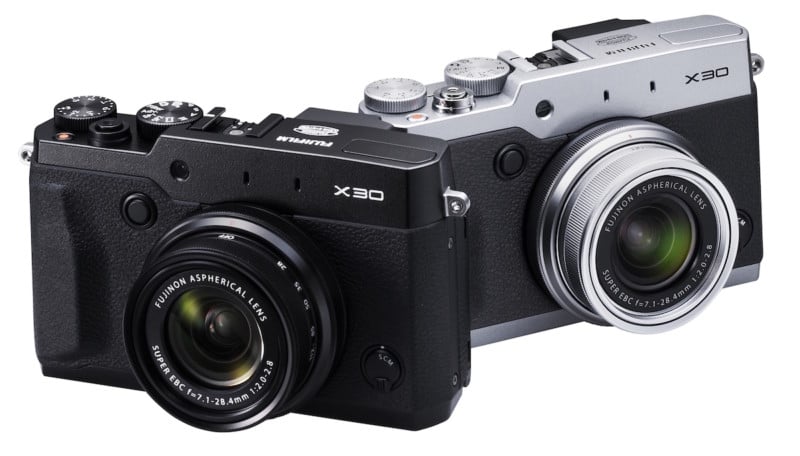 Fujifilm just discontinued the not-quite-popular X30, and while some might think this means an X40 is coming soon, they should think again. Fuji may never put another 2/3-inch sensor into an X-Series camera again.

This news comes from our friends at Fuji Rumors, who recently heard from one of their top trusted Japanese sources that the there are no plans to release an X40. Combine that trusted rumor with the fact that Fuji just discontinued both the X30 and the XQ2, and it doesn’t take a giant leap to reach the conclusion that 2/3-inch sensors are not in the Fuji X-Series future.

Usually cameras being discontinued is a cause for sadness in the industry, but probably not this time. This move, if it turns out to be true, will simply allow the company to focus more of their efforts on the products serious photo lovers actually want to buy and use.

Of course, you can never definitely say what a camera company will do. Until Fuji themselves confirm (if they ever do) that they won’t be making an X40, there’s still a chance the camera will see the light of day.