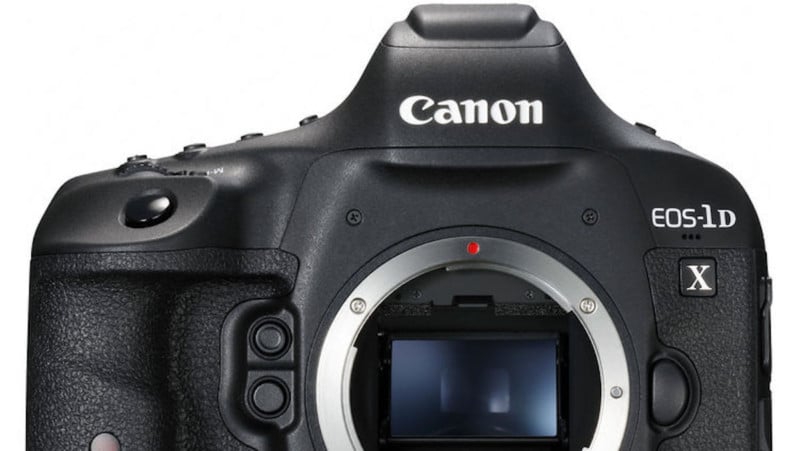 Ouch! Having gear stolen is always painful, but a photographer in Spain recently got it much worse than that. Apparently, he was robbed of some extremely expensive Canon gear he was testing, including a pre-production Canon 1DX Mark II.

The report, which appears on the German website Kanaren Express says that photographer Radomir Jakubowski was out shooting on the east coast of Tenerife. He stepped away from his car for about 10 minutes to take pictures, but when he returned, he found his car smashed into and oodles of Canon gear gone.

But that’s not the worst part. The worst part is that some of the stolen equipment was gear on loan from Canon, including a 5DSR and a 1DX Mark II. So not only did he lose a ton of expensive lenses that he owned, he was also robbed of two cameras he had out on loan from Canon, one of which isn’t even available to the general public just yet. 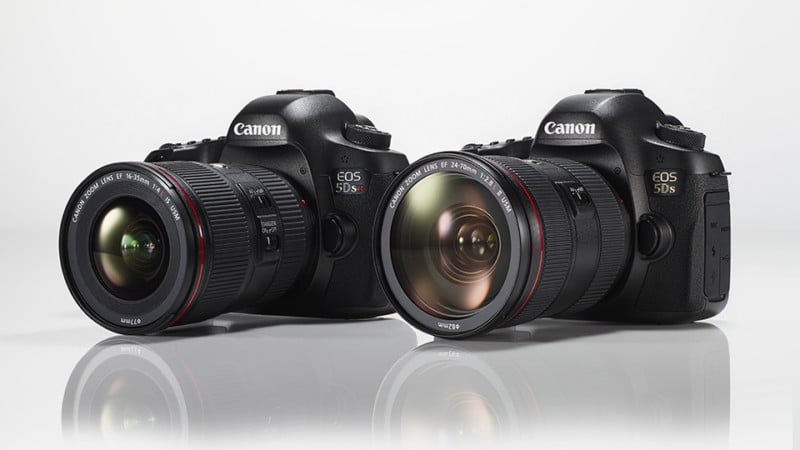 This has to be one of the more painful thefts a photographer could suffer. According to the article, the lost gear comes out to somewhere in the vicinity of 30,000 Euro (about $34K USD), a sum the photographer himself told the paper he simply couldn’t afford to pay.

Local police have been notified, and we’re including the serial numbers of all the stolen gear below, just in case.

UPDATE: We got in touch with Radomir Jakubowski when we initially heard of the theft, and he has now replied to it. He shared the story and some further details (no, the gear was not insured…) on his blog here.

UPDATE #2: Radomir has gotten in touch with us once more to clarify that the 14mm lens mentioned in the original article and listed above is NOT a new lens. It is the current Canon EF 14mm f/2.8L II USM lens that is out on the market.