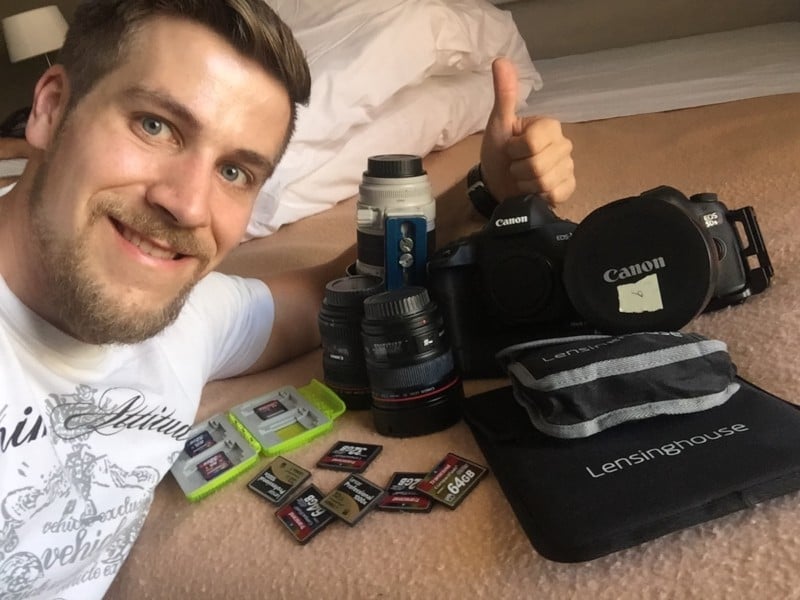 This is one of the luckiest, craziest stolen gear recovery stories we’ve ever heard. Five months after a man had $34K in gear—including a pre-production Canon 1D X Mark II—stolen out of his car, he actually got it back after the thief sold one of the stolen lenses to a police officer.

If there wasn’t copious photographic evidence, we would have a hard time believing the story. When we first covered the sad tale of German photographer Radomir Jakubowski and his pre-production 1D X Mark II back in April, we (and he) were pretty certain that was the end of it. No more story, just a poor guy who had $34,000 in gear stolen out of his car in broad daylight.

PetaPixel posted the serial numbers along with many other photography publications, but these cases are almost never solved. The key word is almost. Last week we got an email from Radomir telling us how, miraculously, he had gotten all of his gear back! 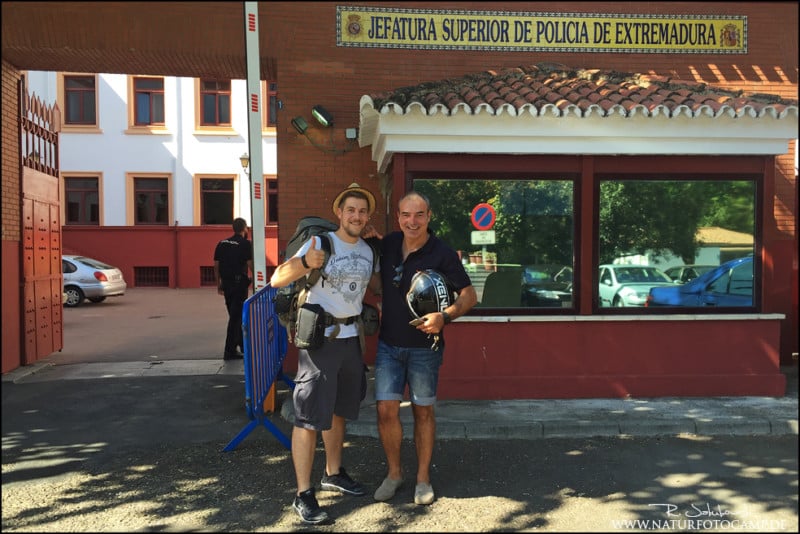 The story, told in full on Radomir’s blog, revolves around the amateur photographer he’s posing with in this portrait, who Radomir refers to by the name “Jesus”. In late August, Radomir received an email from Jesus in which he told the following story.

It seems Jesus was in the market for a new lens, and so he purchased a used Canon EF 11-24mm f/4L from someone online, but when he got the lens home he noticed the serial had been scratched off. Naturally suspicious of the missing serial, Jesus pulled it from the EXIF data and discovered that this was actually Radomir’s lens.

This is where another detail becomes important: Jesus also happens to be a police officer. He immediately notified the Policia Nacional and, together, they set a trap for the thief. Long story short: in one fell swoop, they managed to recover all of Radomir’s stolen gear! 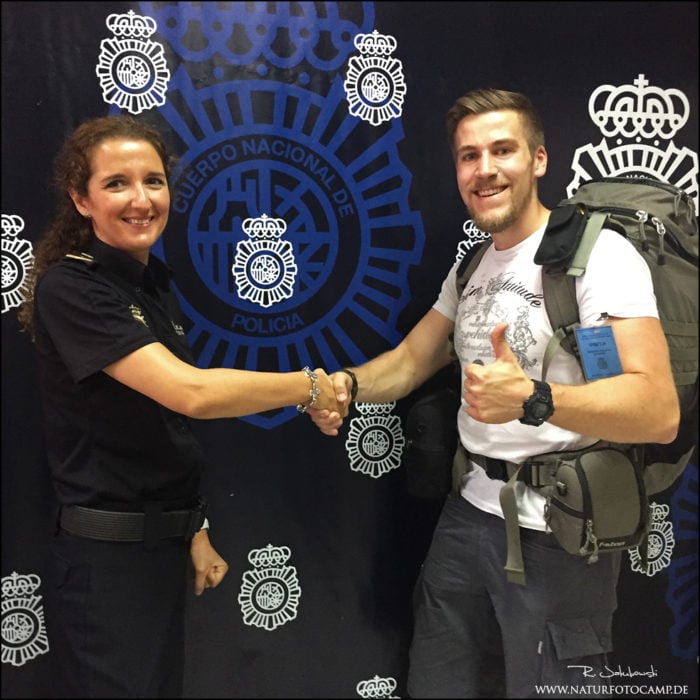 Radomir reacted the way most of us would. First he got excited.

“I could hardly believe what I was reading. I decided to call Jesus the next day,” he writes on his blog. “He told me the whole story in detail and I truly could not believe my luck. My equipment was at the Policia Nacional Extremadura in Badajoz, and they told me to get my documents ready for the judge there.”

Then, he got suspicious.

“After everything that had happened to me I got a bit skeptical at this point,” he explains. “Could it be an elaborate trick to get to the proofs of purchase for my equipment?”

Fortunately, the unbelievable story turned out to be true.

On September 12th, he found himself at the police station in Badajoz picking his stolen gear out of a pile of recovered equipment. In the end, he picked out every piece of gear we had identified in our original post, plus a forehead lamp, several memory cards, a remote trigger, a bunch of filters, several quick release plages, and his F-Stop Satori camera bag.

Now Radomir is back to shooting with gear he never imagined he would get back. What’s more, he got to share the triumph with his father, who rearranged his schedule so he could accompany Radomir to Spain for the recovery. 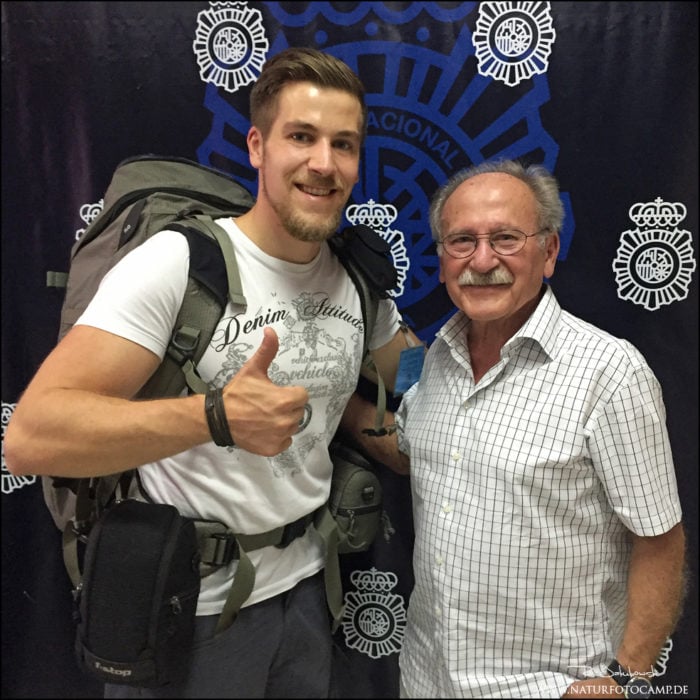 Stolen gear stories are almost always a bummer, but it’s heartening to know that at least two big thefts we’ve reported on recently have ended happily. First, a thief at the Rio Olympics basically returned the gear he had stolen directly to the photographer; then, then thief who stole Radomir’s gear managed to sell some of it to a police officer.

There are two lessons to be learned here. 1. Post your stolen serial numbers far and wide, you never know who might see them. And 2. Hope the person who stole your gear is stupid… it genuinely helps.

Image credits: Photos by Radomir Jakubowski and used with permission.