The illusion you see in the resulting video and photos is a combination of practical effects (i.e. flying around the drone for smoke trails) and digital effects (the drones themselves were erased from the frame in post, leaving just the colorful smoke zooming around). 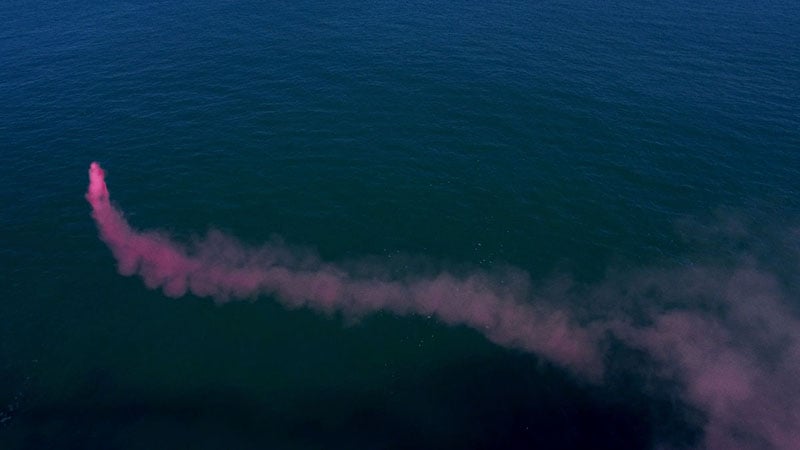 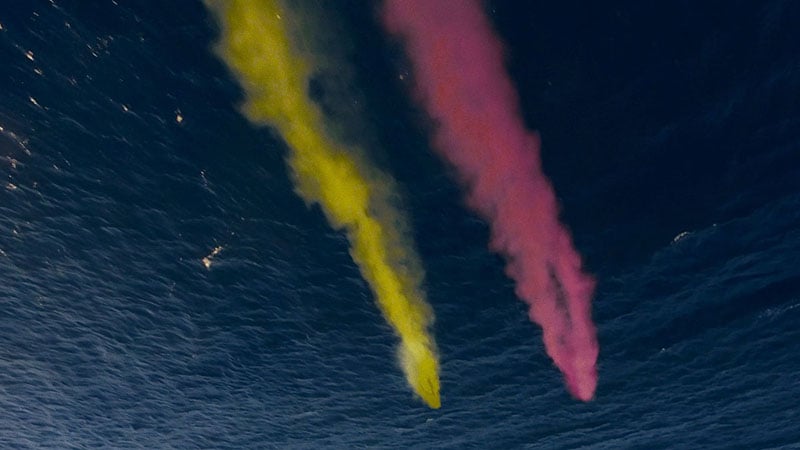 Here’s a behind-the-scenes video that offers a look at how the project was done:

I Shoot Portraits of Strangers in My Backyard