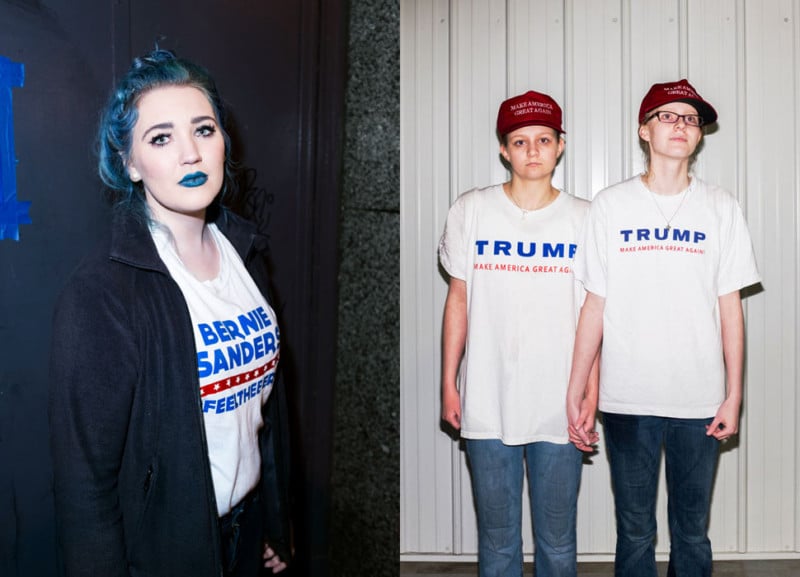 Mounting frustration with Washington politics has outsider candidates surging in the 2016 election. The obvious examples across the partisan divide are Donald Trump and Bernie Sanders. Although different in substance and tone neither Trump nor Sanders are the image of their party’s establishment.

Friends and relatives will offer inflammatory comment about their radical supporters hoping to set straight whoever is listening.

“Who wants a neo-fascist for their next President?”

“Only an unemployed drug addict votes for a Socialist? A Socialist!”

“Who are the people keeping these nut jobs around?”

What’s true is that each candidate appears to have this election’s most passionate and principled devotees, willing stand in line for hours, even in the rain for a chance to be in the presence of their candidate and thousands of like-minded rally goers. The crowds are powerful and their enthusiasm can be fairly described as fierce. 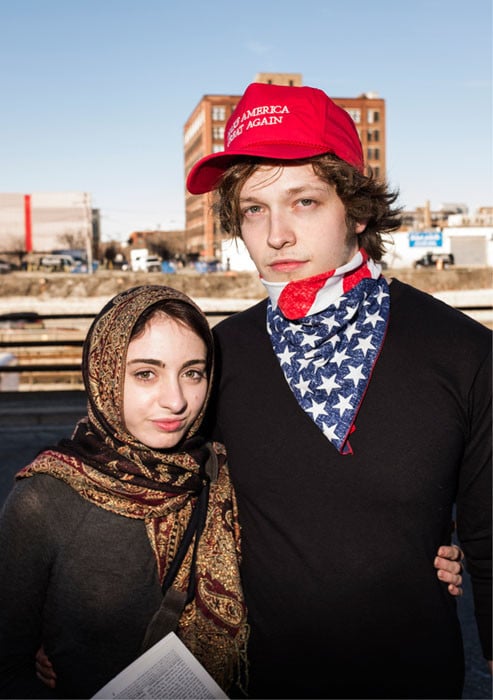 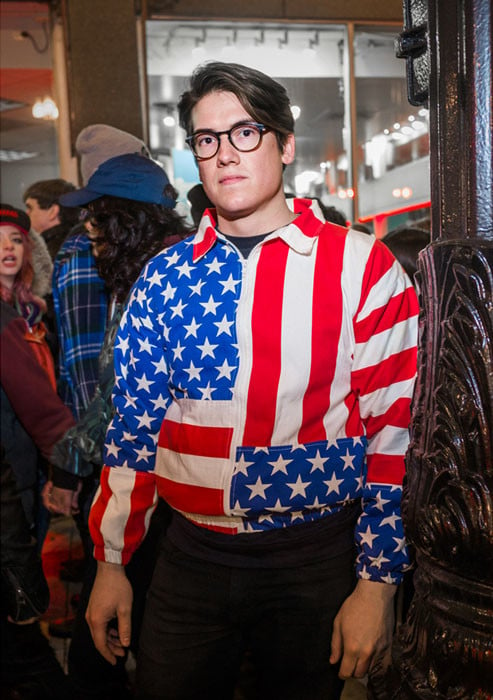 Weaving among the crowds I introduced myself to people who even within their respective tribe stood out as having a particular presence. From a visual standpoint, what I wanted to explore was–with such similar passions–how are these people distinct, how are they alike and if not for their campaign schwag, could I always tell the difference? 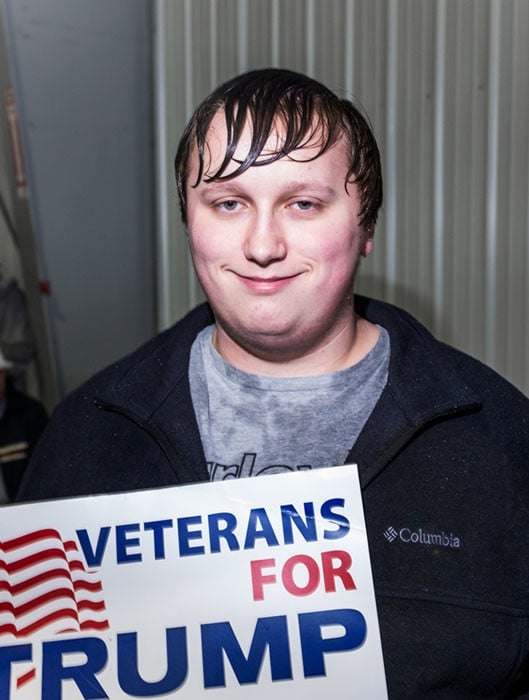 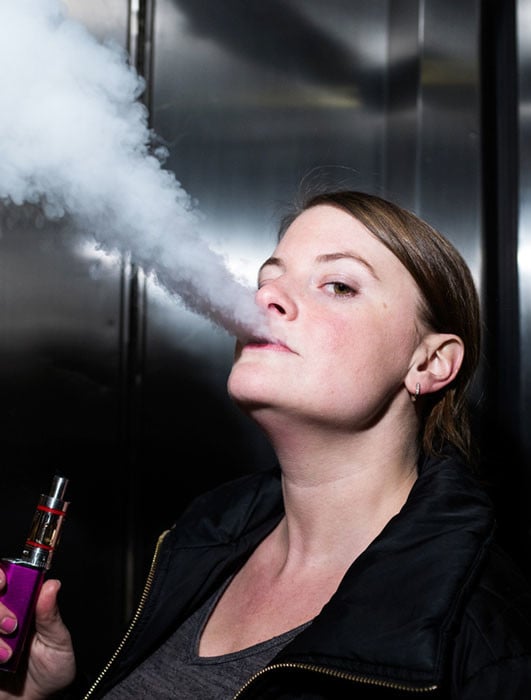 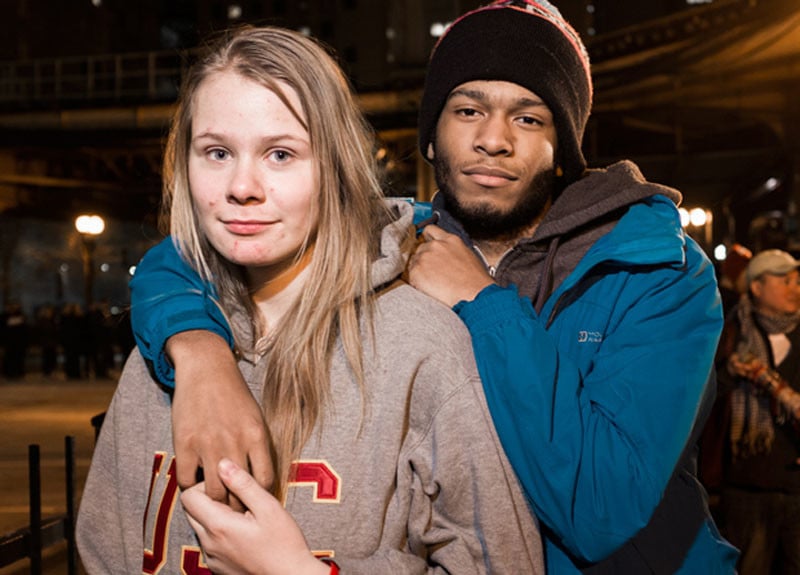 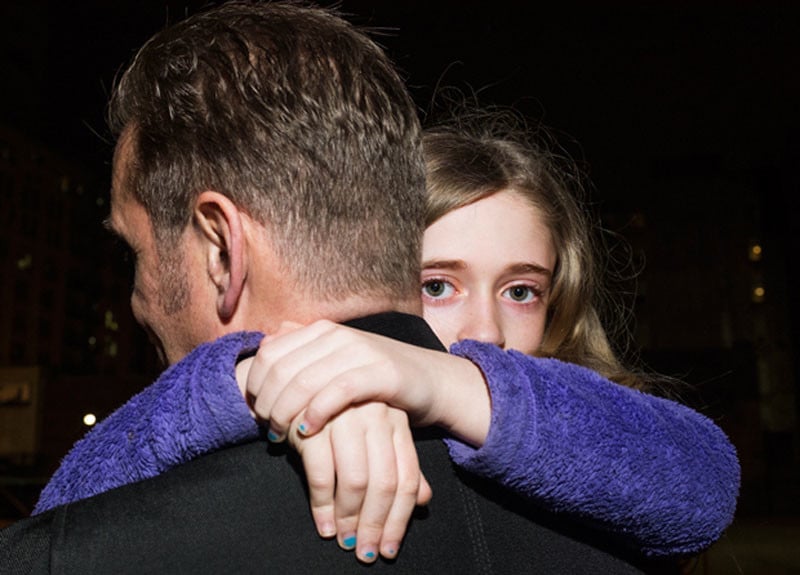 I approached the project as art and felt it best to leave the big camera at home so not to misrepresent myself as a journalist. I opted instead for my Fujifilm X100T mirrorless camera and a Canon external flash. I packed a pouch with business cards and invited people to stay in touch for a copy of the picture. I’ve delivered just a handful of .jpgs at the time of this writing. 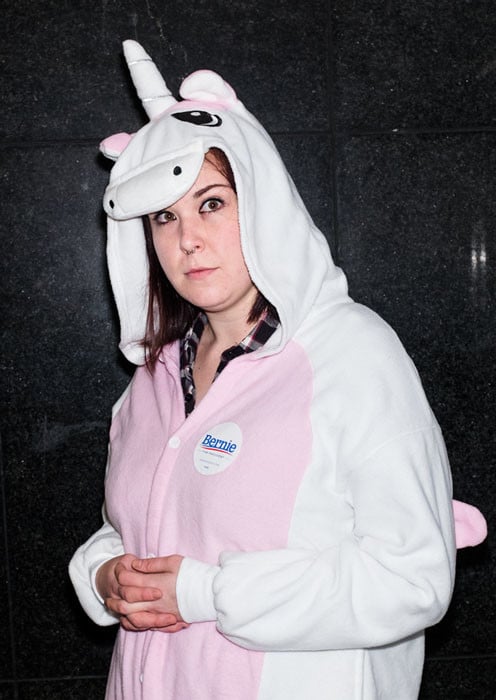 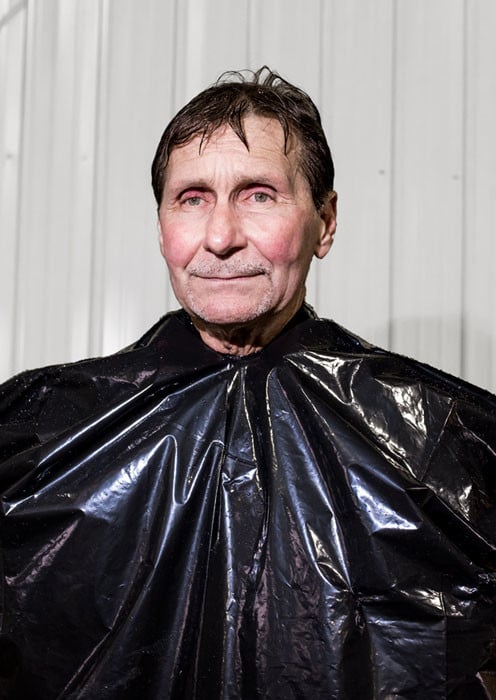 All of these portraits were taken in Chicago and Bloomington, Illinois between March 11 and March 14, 2016. 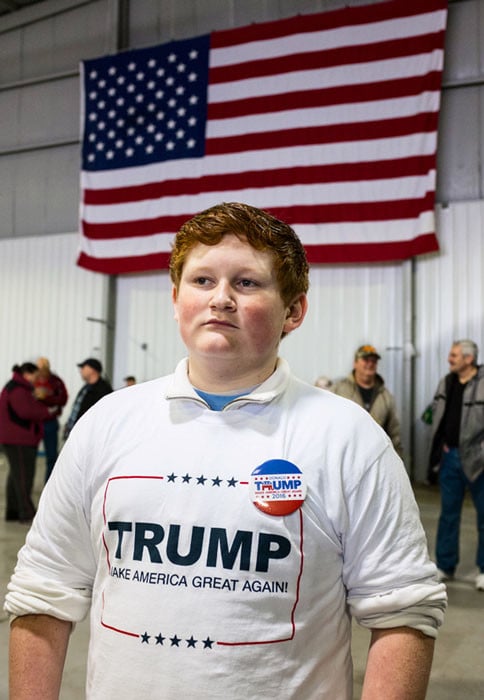 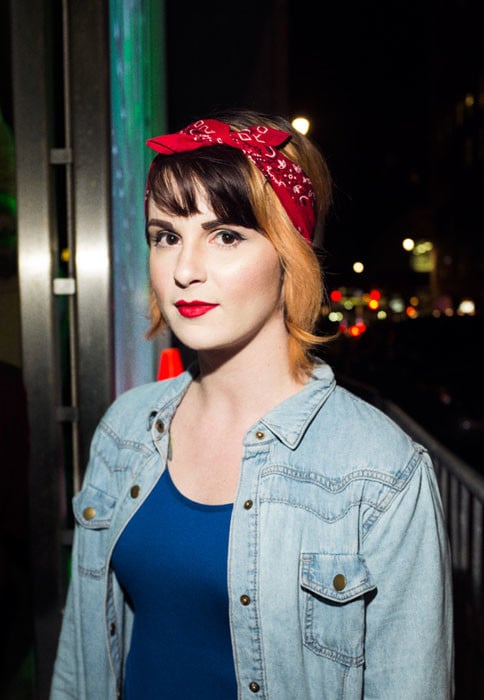 A selection of these photographs will be exhibited in the show, “Stereotypes” at the Georgetown Arts Center in Georgetown, Texas from April 15 through May 29, 2016.

About the author: Saverio Truglia is a Chicago-based commercial photographer. You can find more of his work and connect with him on his website, Twitter, and Instagram.

This Photographer Got Attacked… by a Cute Baby Panda