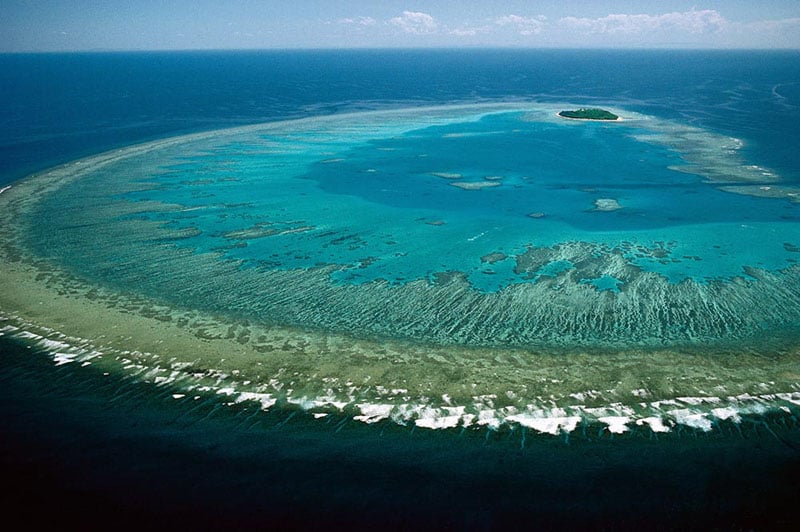 Renowned American photographer Gary Braasch died yesterday while snorkeling at the Great Barrier Reef off the coast of Australia. He was 70.

Braasch had been swimming with a companion and his camera at the Australian Museum’s Lizard Island Research Station.

“Mr Braasch, 70, from Portland, Oregon, USA, was documenting climate change impacts on the Great Barrier Reef,” the Australian Museum writes in a press release. “He was snorkelling with a companion earlier this morning near Lizard Island when he was observed floating face down in the water.”

Station staff were immediately alerted and called to the scene, but attempts to revive Braasch with CPR and advanced resuscitation failed. Braasch’s family in the US was then notified, and Queensland Police are now investigating the incident.

Braasch is a Nikon “Legend Behind the Lens” environmental photographer whose work has appeared in the New York Times Magazine, Life, Time, National Geographic, Smithsonian, the United Nations, and more. He has published a number of books, and his images have also been shown in exhibitions around the world.

The New York Times reports that Braasch began focusing on global warming as his main subject in the late 1990s, and ever since then he has been traveling the world in order to create his own photographic record of what is happening to our planet. His photos were of at-risk ecosystems and human communities, as well as views into the fossil fuel industry.

“Gary loved the natural world and devoted his life to trying to save natural places, and with his work to stop climate change, the entire planet,” writes Lynne Cherry, who often collaborated with Braasch. “Gary was one of the purest souls I have ever known.”

“His deep reverence and love of the natural world was unparalleled and it guided his life’s mission to convey the sanctity of nature to others in an effort to stem the steamroller of exploitation and destruction of so many things good and beautiful.”

12 Inspiring Talks by Photographers at Google

The ONA Leather Clifton is a $499 Leather Camera Backpack