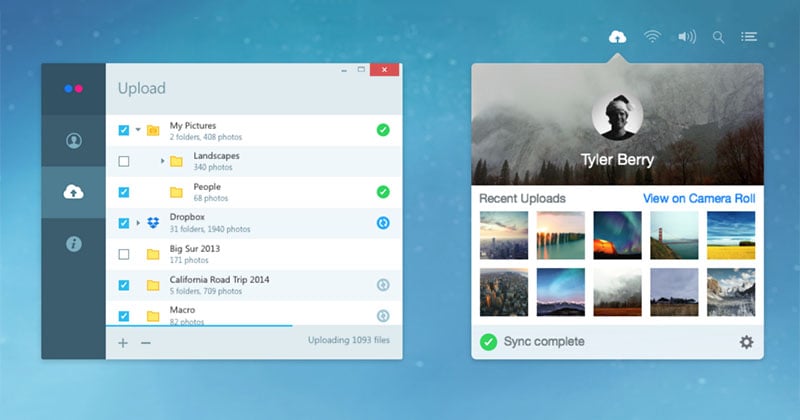 Flickr announced today that its desktop Auto-Uploadr photo uploading app is now a Pro-only feature that can only be used by paying members.

“This feature lets you effortlessly upload all of your photos from wherever they are being stored, while making them accessible from any device,” Flickr writes on its blog. “If you are already a Pro member, you won’t see any changes to your existing subscription.”

Flickr brought back its Pro membership subscription plan last July after receiving “a high amount of requests” from the photographers in the community (Flickr had switched in 2013 to offering a simple ad/ad-free system without any special Pro benefits).

To “make” this latest feature transition easier, Flickr is currently offering a 30% discount for membership who wish to purchase a year of Pro membership. Instead of the $50 fee, you’ll be charged $35.

These Photographers Build Cameras Out of the Landscapes They Shoot