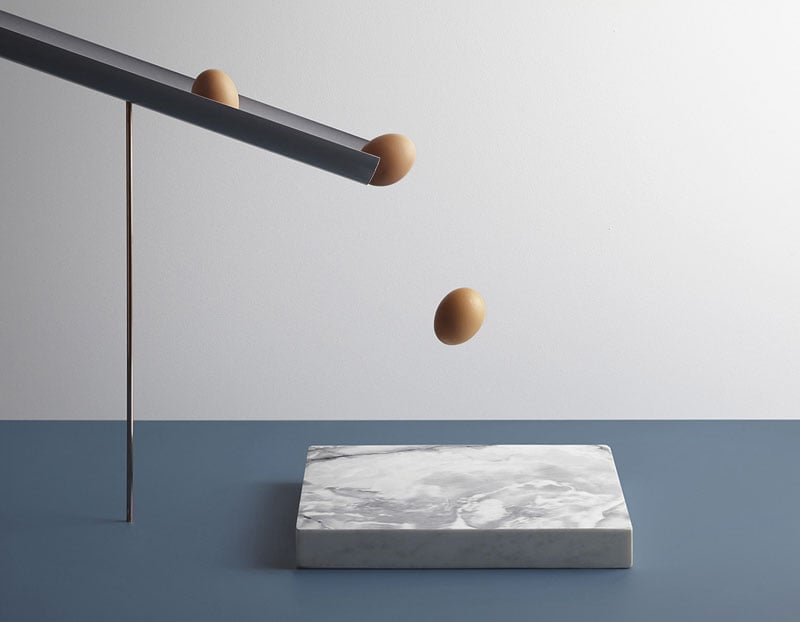 “In Anxious Anticipation” is a photo project that’s designed to make you feel anxiety and apprehension. Each photo shows something bad on the brink of happening.

The images were created by photographer Aaron Tilley and art director Kyle Bean for a minimalist editorial spread in Kinfolk Magazine.

“I constructed a series of setups using a variety of materials and props that evoke a feeling of apprehension,” Bean writes. 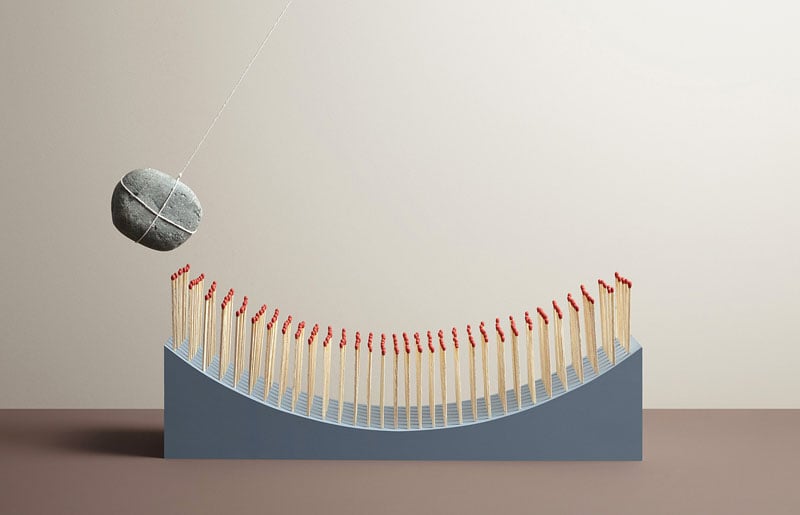 “Whether we’re readying ourselves for the start of an event or just imagining ourselves partaking in it, the buzz of nervous anticipation is sometimes as satisfying as the reward at the end,” writes Jordan Kushins in his essay in Kinfolk. “Often just the thought of what if? can be as potent as the act itself, and the thrill of the chase may occasionally be more powerful than the real deal.” 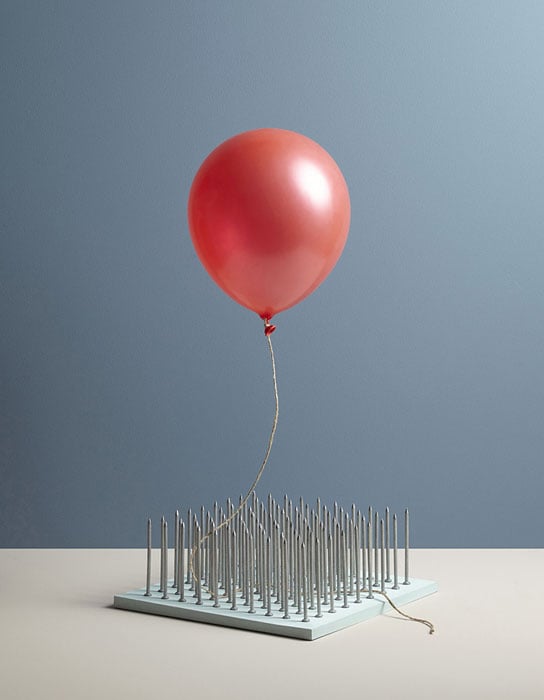 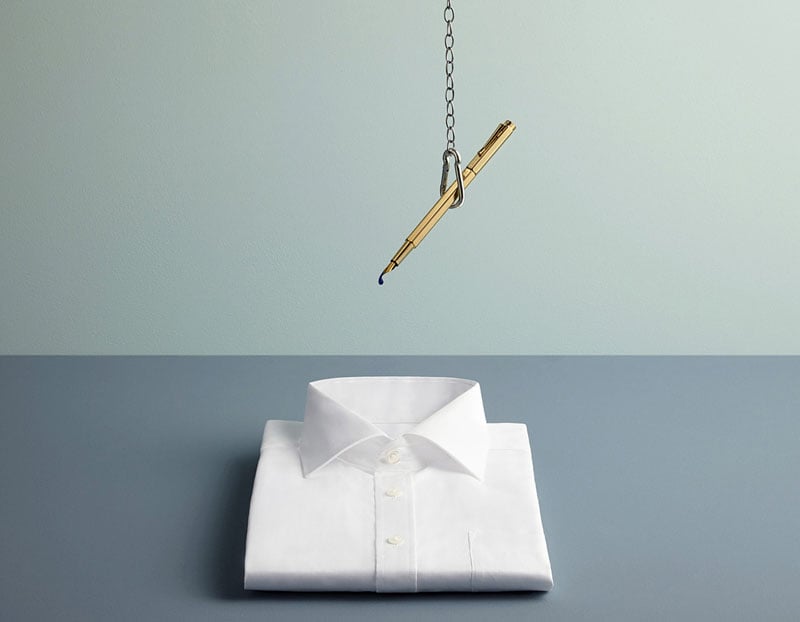 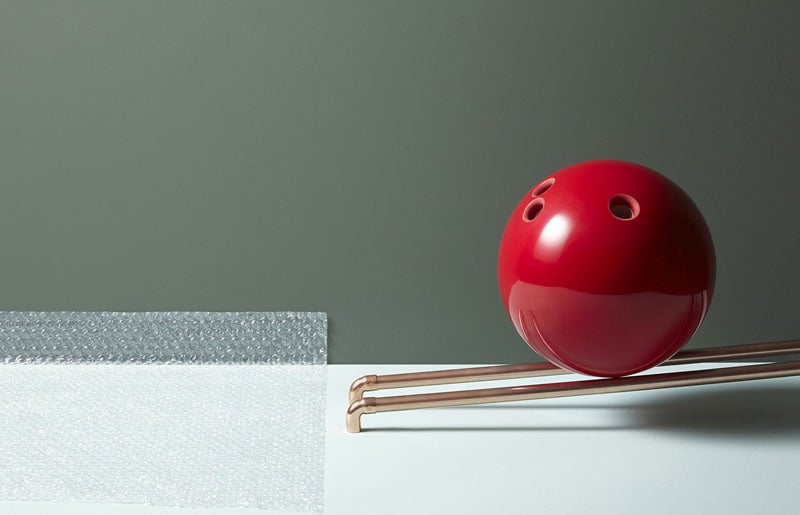 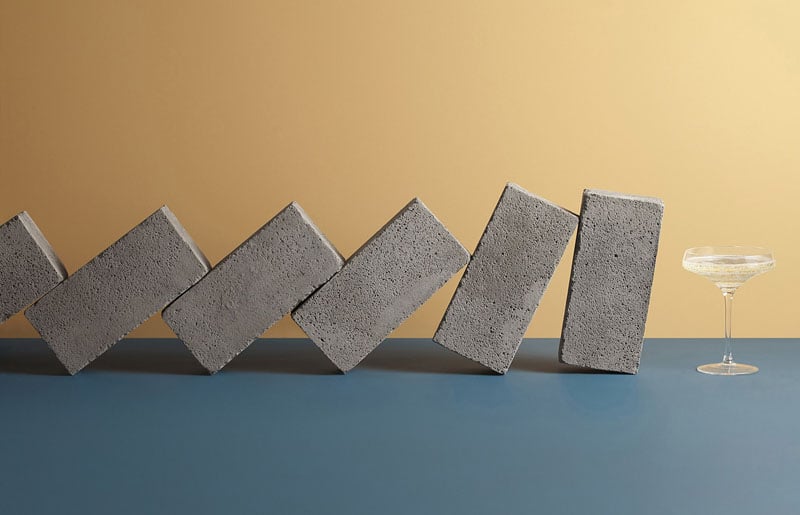 (via Kyle Bean via Colossal)

Image credits: Photographs by Aaron Tilley and used with permission

This is How Adobe Shows Off Photoshop at NBA Games