In his famous book The Art of War, Sun Tzu writes: “If you know the enemy and know yourself, you need not fear the result of a hundred battles.” With his company duking out in the digital camera industry, Sony CEO Kazuo Hirai clearly heeds that piece of advice: he was just spotted testing out Nikon’s latest DSLRs, the D5 and D500, which were on display at the CP+ 2016 show in Japan.


In the 1-minute video above by TourbillonCafe, Hirai is seen taking some test shots and discussing the weight and feel of the cameras in his hands. 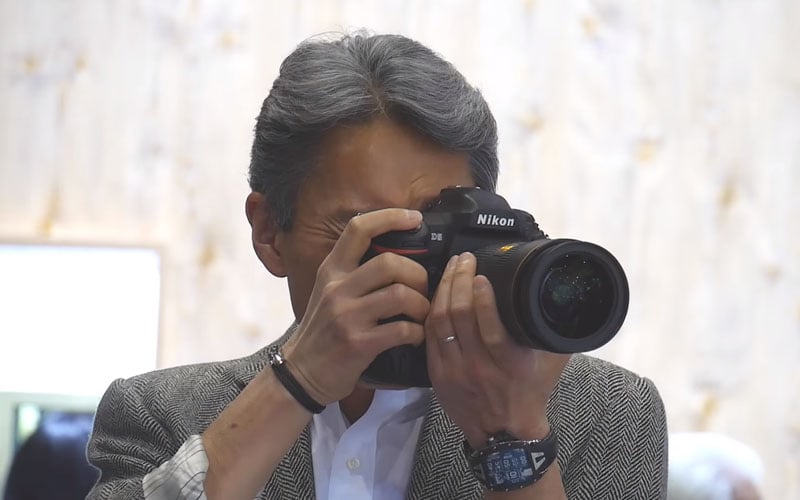 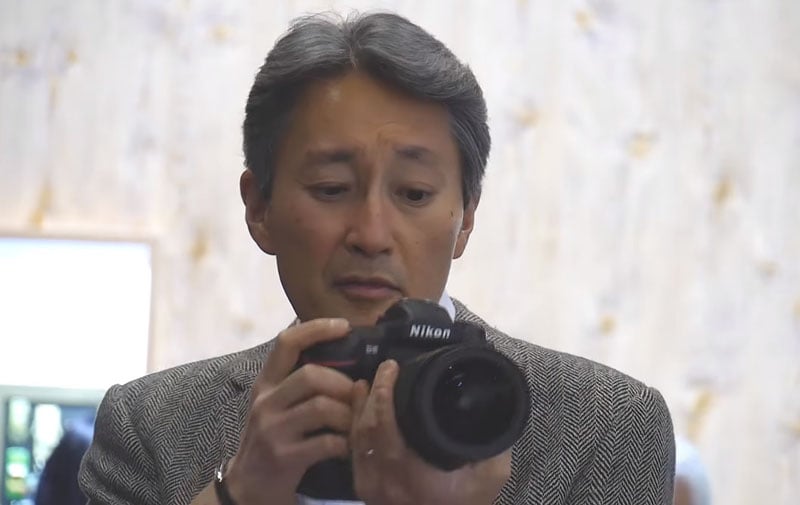 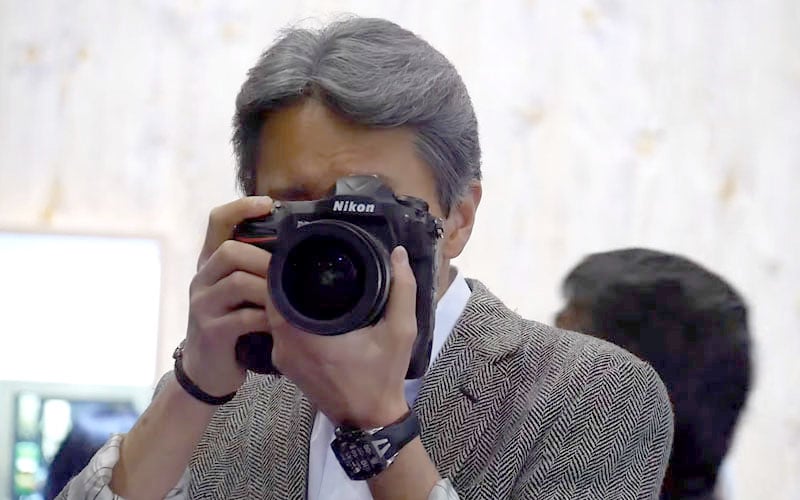 Sony and Nikon have an interesting relationship in the industry: while they’re competitors when it comes to digital cameras, quite a few Nikon cameras use digital sensors that were manufactured by Sony.

Industry, News
ceo, cp+, d5, d500, kazuohirai, nikon, Sony, spotted
Related Articles
Discussion
Trending Articles
Great Grey Owl Lands on Wildlife Photographer’s Camera
May 11, 2022
Crocodile Dad Gives Over 100 Babies a Ride on His Back
20 hours ago
Billions of Fireflies Light Up Indian Tiger Reserve
May 14, 2022
Camera Films Itself Getting Launched Out of a Centrifuge at 1,000mph
May 07, 2022
Ukrainians Say Russia is Still Tracking Their Drones with DJI AeroScope
May 13, 2022