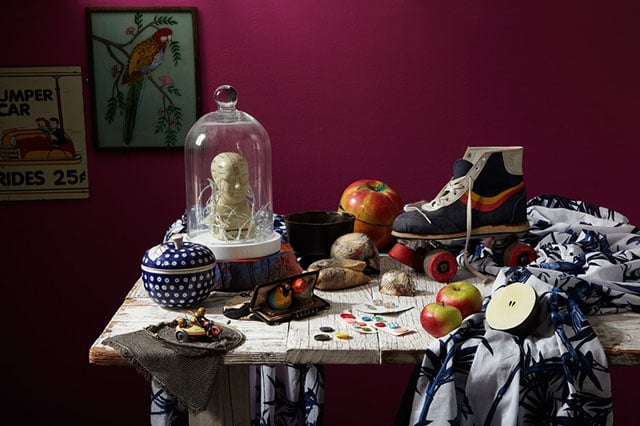 A few months ago I was working on putting together a still life shoot with a fantastic stylist and a friend of mine, Kiki Tse. She had come up with this beautiful idea for a shoot: to represent a person in a still life context by the use of some of their personal effects.

To know someone’s possessions; to see a navigational chart from their grandad; an amulet with a photo of their late sister without ever seeing a face to attach this narrative to invites the viewer to form their own account devoid of judgement of background, race, age or physical appearance.

Aesthetically we decided to take influence from the old Dutch Master still life painters circa 1600. It just so happened that my partner had an exhibition in Amsterdam a few weeks before the shoot and the gallery we were staying with were kind enough to lend us their museum passes for a day. It was a perfect storm, so naturally we spent our time in the Rijksmuseum, we saw Vermeers and Rembrandts but my main interest was directed towards the still life painters. 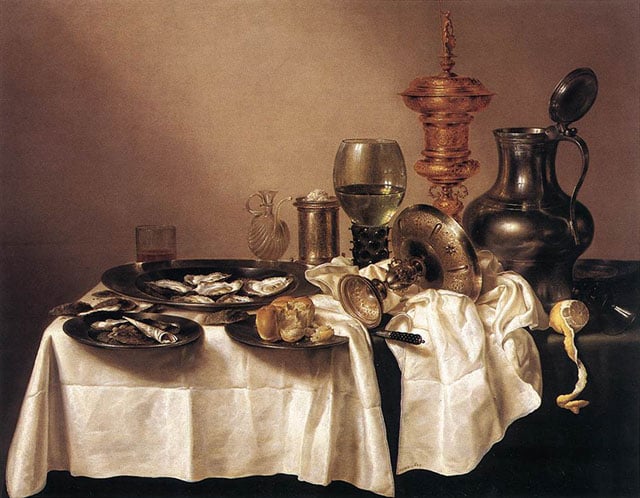 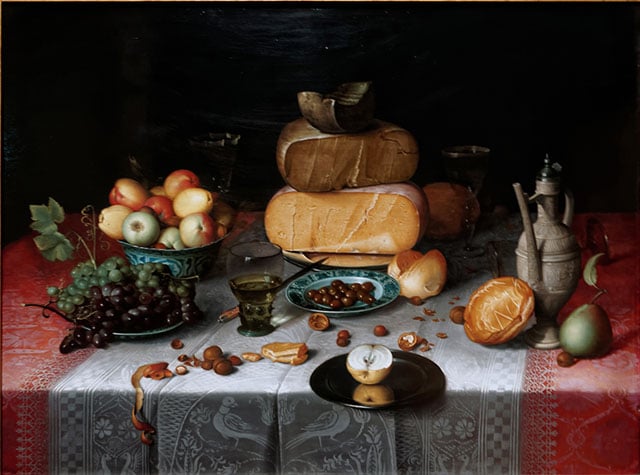 Along with Bollongier, Claesz and even Pieter De Hooch’s sober rendition of Dutch interiors I sort to understand the one thing that tied all these painters together. 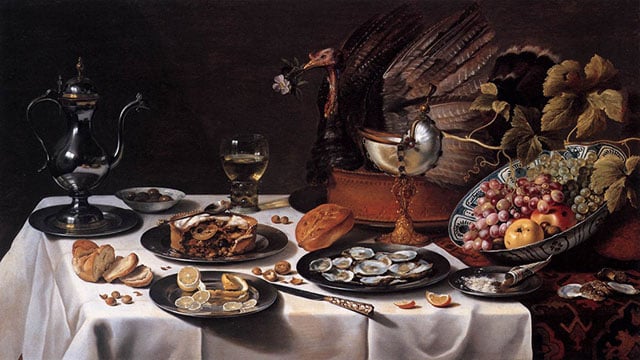 For me what tied all these masters together was their rendition of lighting, the perfect representation of a cold crisp northern light sprawling across the canvas and the objects within. Always from a window at the far left, high up from the table on which objects were placed. 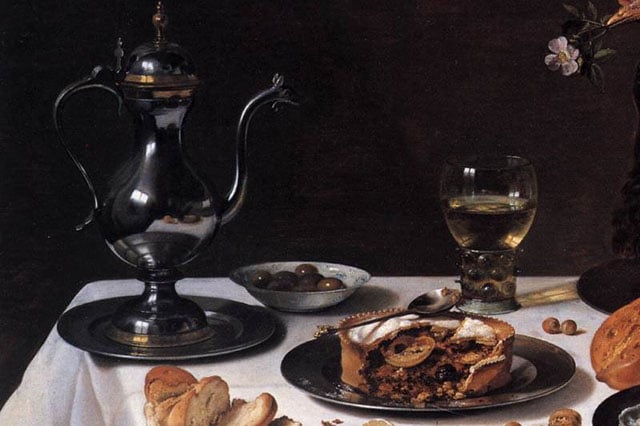 The reflections in the glassware and metallic objects tell all there is to know about the imagined source of the light. 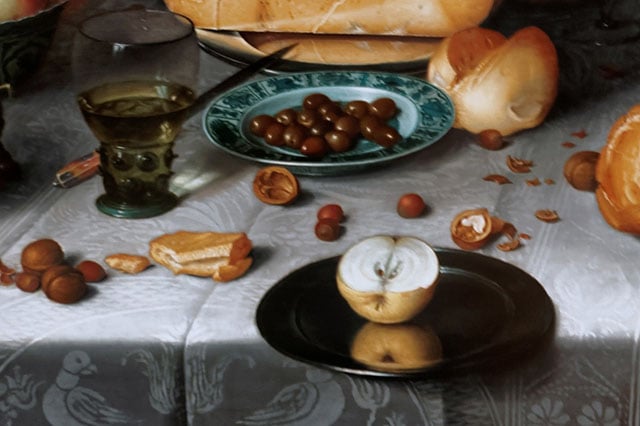 A week or so later I’m working on location across town, there was a tube strike that day and the whole city ground to an awkward halt. Getting back home to the studio was a nightmare and it meant taking a different route to a different train station. I ended up cutting across some disused rough land behind some old warehouses near the studio, it is raining and muddy but there lying on the ground, almost glowing, with some broken wood was half a door with a window in it.

So I took the half door, used it to shield off the rain and walked the rest of the way home. Before I found the half door I had plans to make a silhouette of a window out of polyboards and cardboard for the shoot but this was like hitting gold.

On the morning of the shoot I built a frame out of some scrap timber, to hold the window at a good working height of about 5 feet. 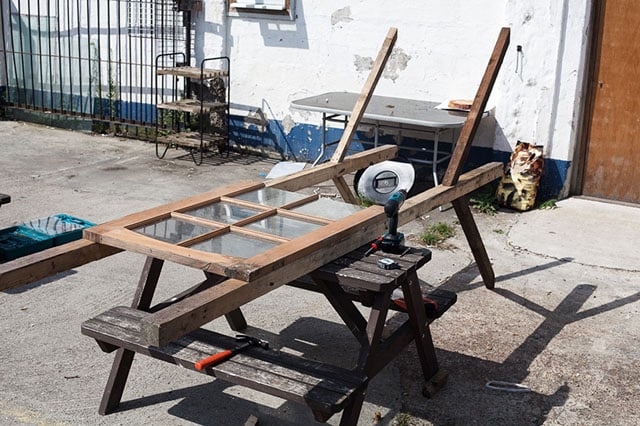 I purposely didnt clean the glass and draped a pleated piece of muslin behind it to add texture to the light. 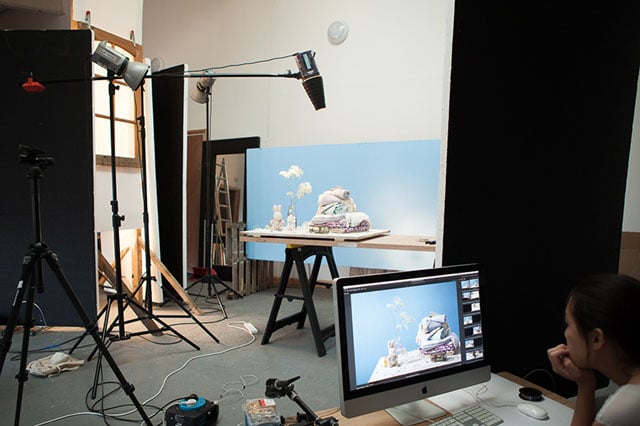 Polyboards and foam board were added on the sides, top and bottom of the window structure to flag any light that would otherwise spill over into the shot reducing contrast and spoiling the effect.

I used two 1200w studio heads to really punch through the muslin and light the table from a distance whilst still allowing a good solid f/14 at ISO 100. One head was diffused through a large softbox, the other a straight open dish. This combination feels like the sun breaking through on a hazy day. The shutter speed was 1/160s, working with flash indoors means the shutter speed needs to be quick enough to not let any stray light exposure into the image, whilst staying below the camera’s maximum flash sync speed. In reality anything between 1/60 and 1/200 would be fine, depending on the ambient light in the studio. 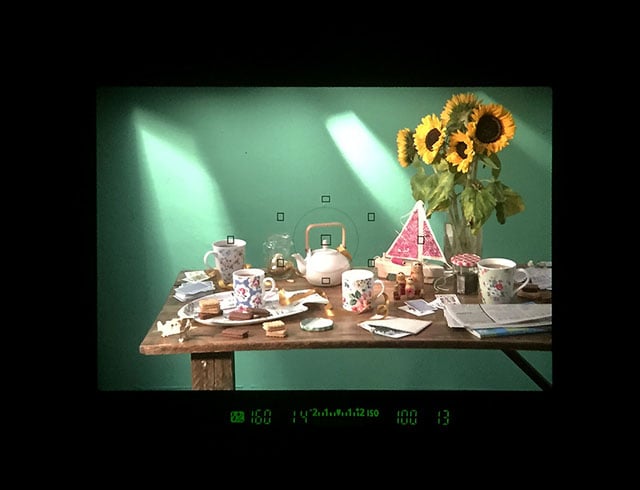 The choice of F-stop here was a balance of three main factors; exposure, depth of field and sharpness. Looking back to the old masters they had no issue with rendering everything on their table in focus, so I did the same. This gave me two options, f/14 or f/16, any lower and the depth of field would start to lose critical sharpness on the objects furthest from the focal point. Any higher and the whole image would noticeably soften due to diffraction errors. The exposure was bang on the money at f/14 with the window lights at full power, which was the deciding factor. 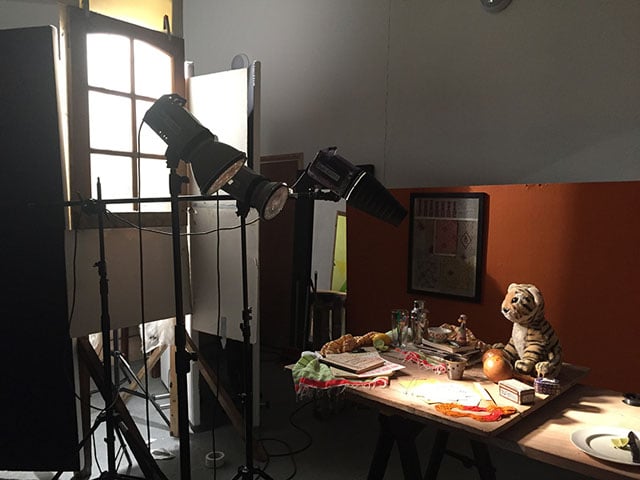 Also a snoot and a several grids were added on 400w and 600w heads to subtly highlight and pick out certain objects on the table and to fill any shadows that dropped too low. In the shot with the orange background foam board was also used to flag and shape the light falling on the background. 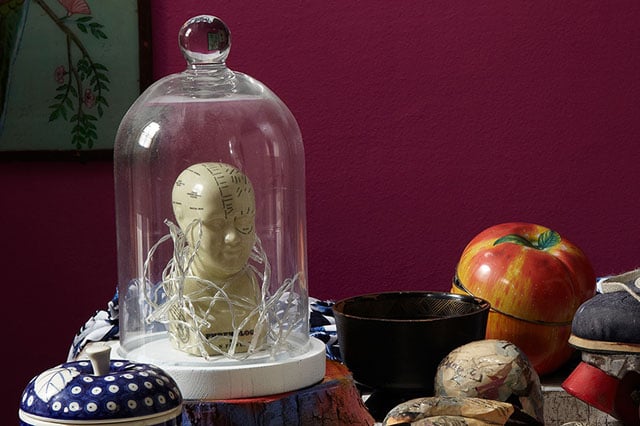 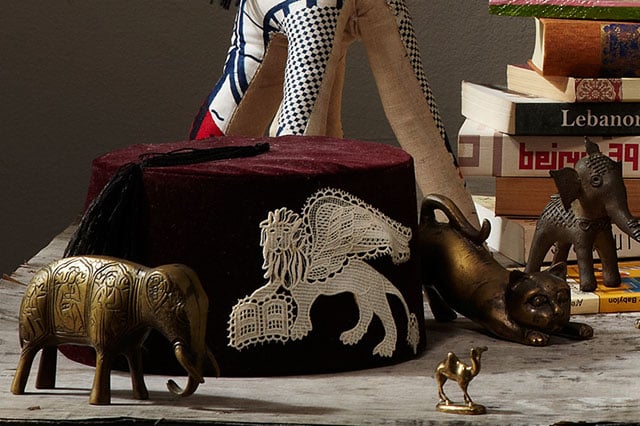 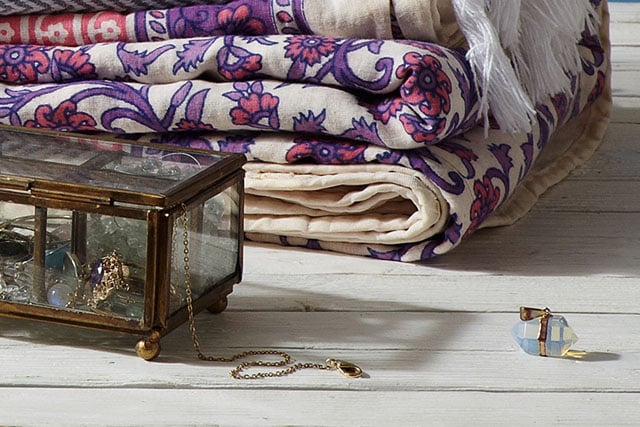 Now don’t get me wrong, I love working with available light and daylight but with this setup we could shoot long after sundown, with the same results every shot. It gave us a daylight look with the reliability and flexibility of studio lighting.

A couple of months later I was doing an experimental shoot with Margot Pasquier at Squad Management and makeup artist Zoe Arena. Near the end of the day I brought the window in to give a cinematic feel to a gritty, moody black and white shoot. 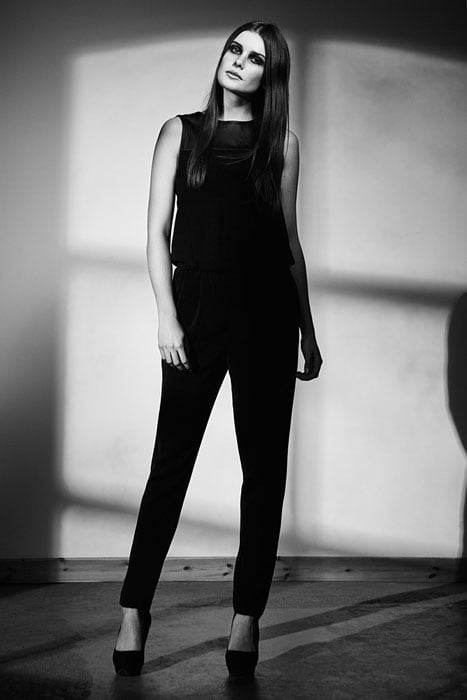 This time the window frame was placed a long way back in the studio, lit from several feet behind by a 2.4k pack and head with a small dish reflector. The increased distance between the head and the window combined with the smaller point of origin of the light source has the effect of projecting the silhouette of the frame into the set.

About the author: David Wilman is a fashion and still life photographer based in London, England. You can find more of his work on his Instagram, website, and Facebook.

B&H Sued by US Government for Discrimination