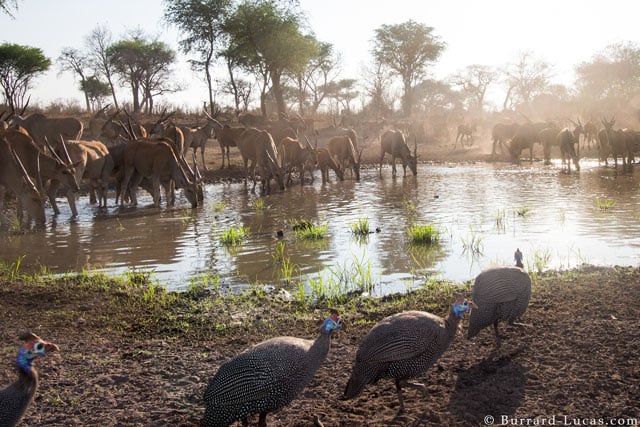 Wildlife photographer Will Burrard-Lucas was asked by the World Wildlife Fund (WWF) last year to shoot high-quality photos of some of Africa’s most elusive animals. It’s extremely difficult to stumble upon some of them, so Burrard-Lucas decided to set up 5 Canon DSLR camera traps. Over 3 months, the project managed to capture a large number of beautiful close-up photos of hyenas, lions, leopards, and other skittish creatures.


Burrard-Lucas is the inventor of the remote-controlled Beetlecam, so he’s used to photographing African wildlife from up close. For this project, however, he was forced to be much more hands off. Based in the Namibia region of the 109-million-acre Kavango Zambezi Transfrontier Conservation Area (also known as KAZA), the project required foresight, patience, and planning.

Here’s a photo of the gear involved and a video of Burrard-Lucas setting up one of his Camtraptions camera traps: 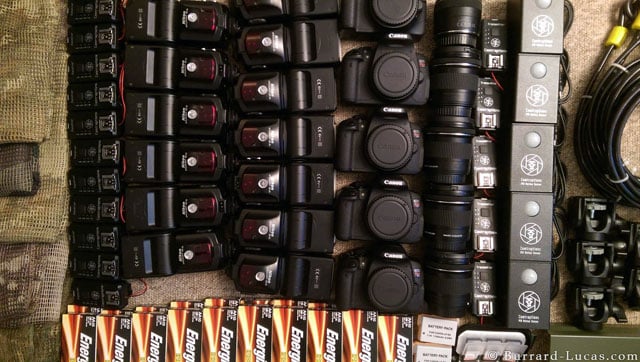 “One trap in particular, positioned near a waterhole in the Mashi Conservancy, captured an incredible number of animals including elephants, giraffes, eland, wildebeest and bushpigs,” Burrard-Lucas says. 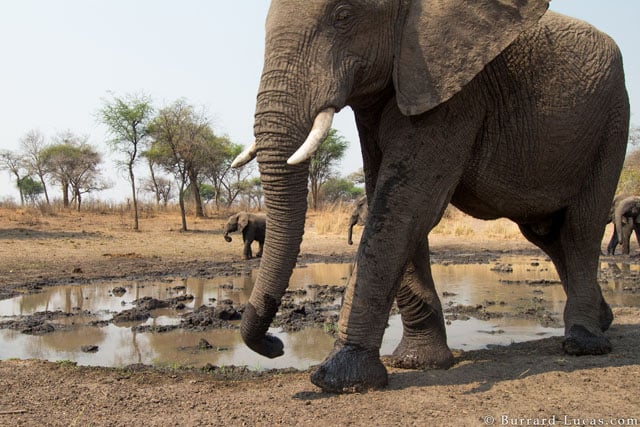 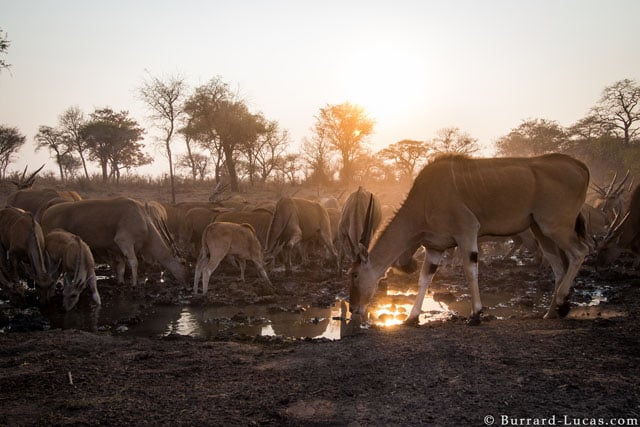 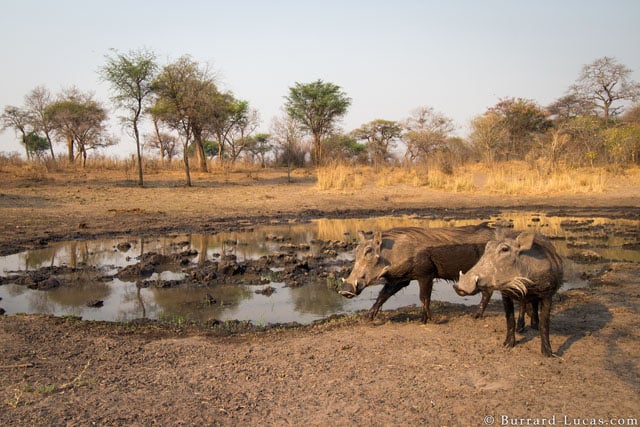 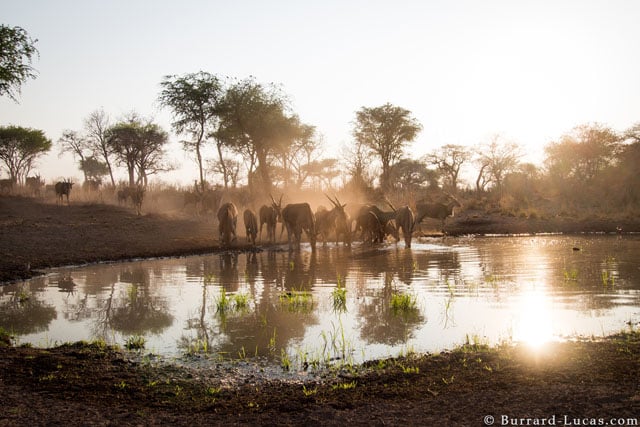 “It also took thousands of photos of guineafowls,” he says. “In fact, I estimate that I had ten images of guineafowls for every other animal photographed. Sorting through them all took a quite a while!” “The greatest challenge of all was photographing the lions,” says Burrard-Lucas. “These cats spend much of their time outside the national parks and are extremely shy.”

“I set up two camera traps near waterholes that the lions sometimes visit. In the three months that my traps were operating, the lions passed by twice, resulting in some very rare shots of these secretive big cats.” 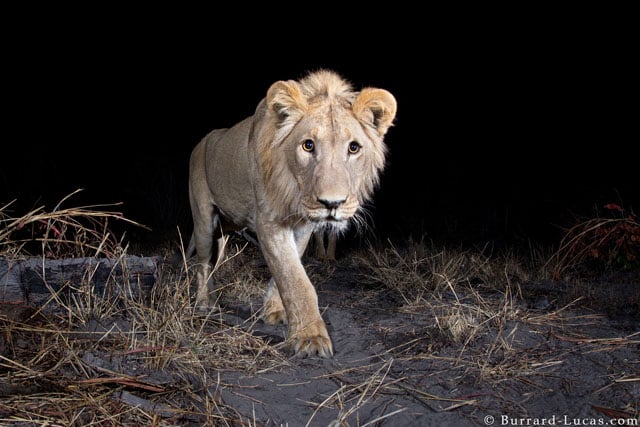 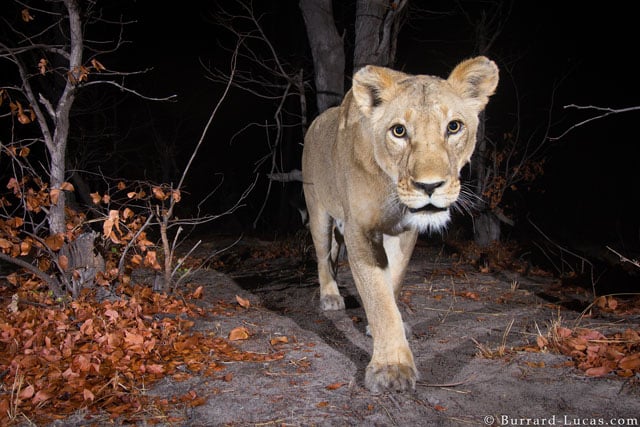 Here are some of the other remarkable photos captured by the camera traps over the course of the effort: 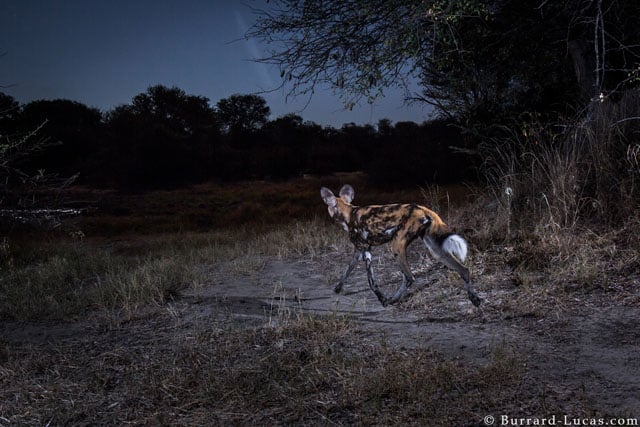 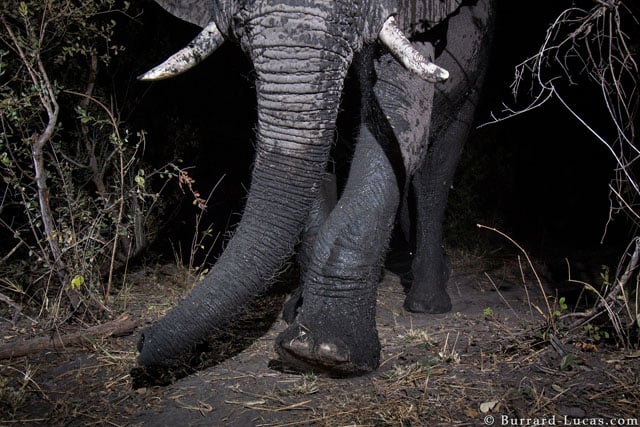 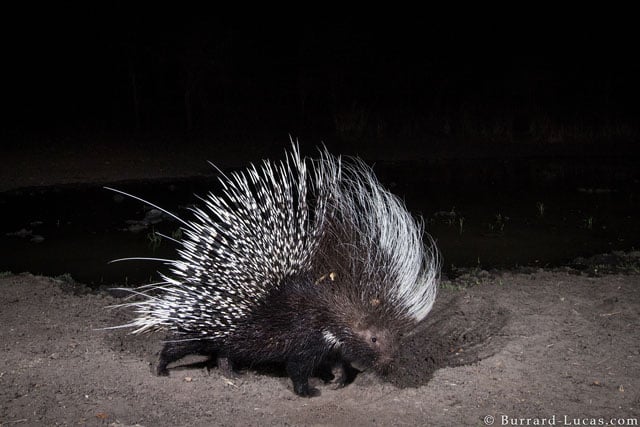 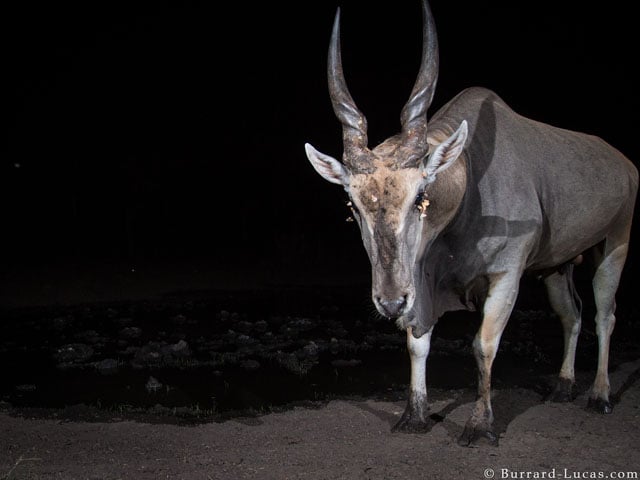 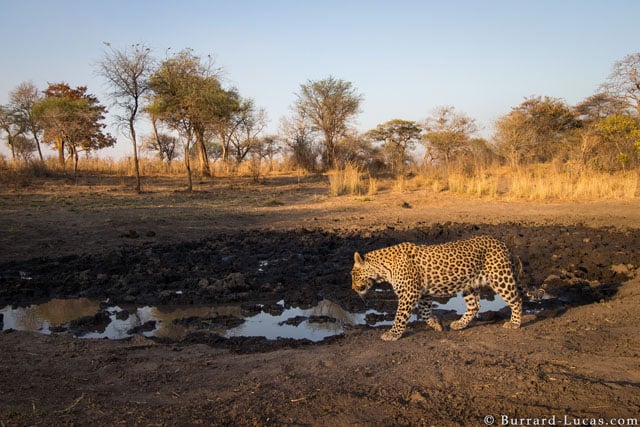 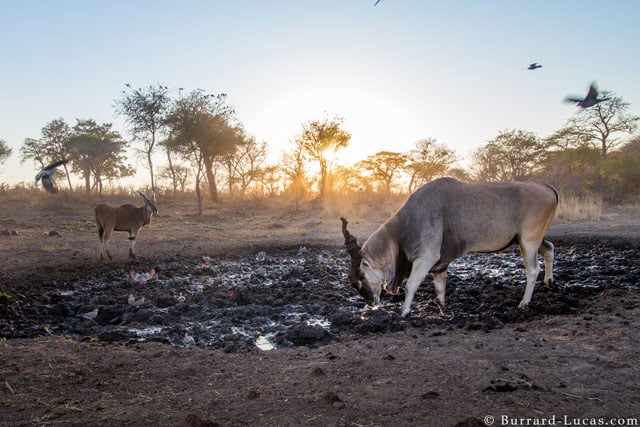 Image credits: All photographs © Will Burrard-Lucas/WWF-US