In addition to a set of super expensive early photos from the 1850s, they were also shown one of the earliest descriptions of photography: a 1839 paper by William Henry Fox Talbot titled: “Some Account on the Art of Photogenic Drawing, or: the Process By Which Natural Objects May Be Made to Deliniate Themselves Without the Aid of the Artist’s Pencil.” 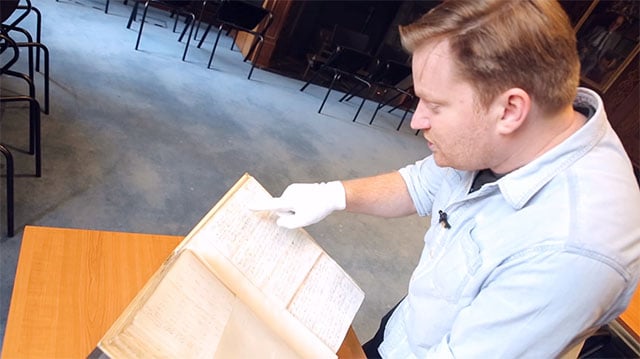 Talbot rushed to get the paper submitted to the Royal Society after learning that his rival Louis Daguerre (inventor of the daguerreotype) was ready to publish on his own findings.

In his paper, Talbot proposes a process for “photogenic drawing” that helps set the stage for the analog photography processes that soon birthed a new art form and changed the world. 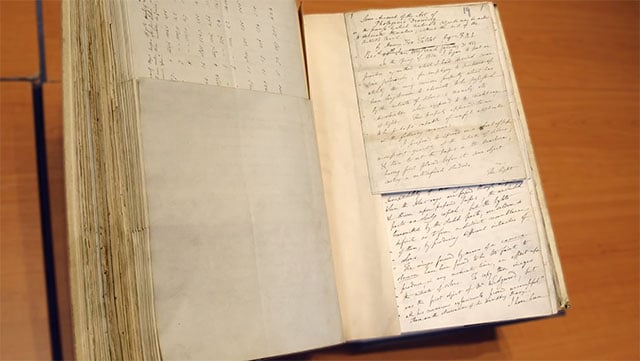 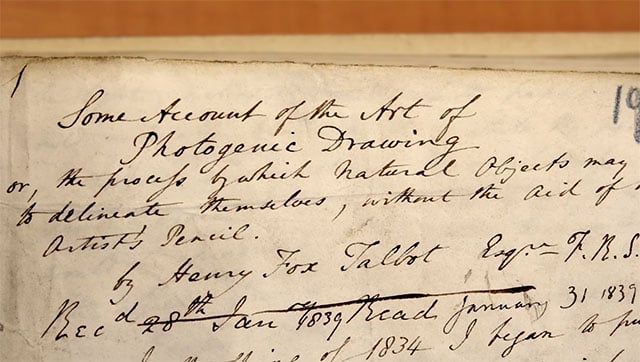 “I propose to spread on a sheet of paper, a sufficient quantity of the nitrate of silver,” Talbot writes, “and then to set the paper in the sunshine, having first placed before it some object casting a well-defined shadow.”

That early paper by Talbot is worth over $1 million.

Update: As Dustin Allison points out below, Nicéphore Niépce shot the first photo back in 1826, 13 years before this paper was submitted. However, the daguerreotype process announced in 1939 was the first publicly announced photographic process.