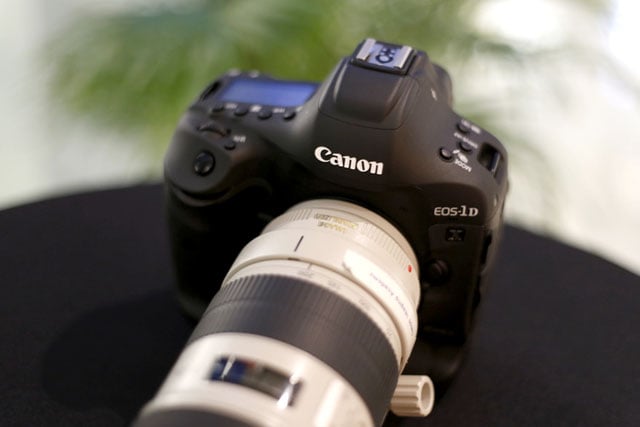 The arrival of Canon’s new flagship is hardly a surprise: the early leaking of the 1D X Mark II specifications and images online must surely have rankled at Canon. But the important thing is that the 1D X Mark II is finally here!

I was given the chance for an all-too-brief hands-on preview with a pre-production model of the 1D X II as part of the Canon Singapore press announcement. What this means that although the camera is 99% complete, they’re still tinkering with certain aspects and just in case something changes last minute before release — they don’t want full size RAW or JPG images floating around to set expectations.

They even taped up the memory card ports in case I got any sneaky ideas… That said, I was able to glean some very useful info. I’m not going to repeat the specifications parrot-fashion, they’ve already been reproduced everywhere else online. Rather this is a first impressions and some features that caught my eye. 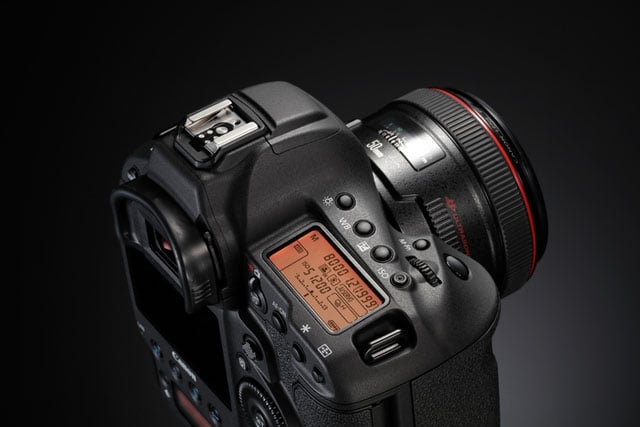 As you’d expect, the 1D X II weighs an absolute ton. It’s a solid, uncompromising brick, although it did pair well with some of the heavier demo lenses. It’s tiring to use for extended periods, but the balance was spot on. I did notice the front rubber was peeling off the hand-grip on the right hand side and although this is all-too-common on review units, being handled by lots of different people, this actually looked like a slight issue — remember, this unit is absolutely brand new. Of the two I played with, only one had the problem so we’ll give them a pass on that. Superficially the controls and menus are laid out in a similar fashion to the 1D X, albeit with many of the refinements seen previously in the 7D Mark II 2 and the 5DS/R. The menus are gargantuan and I didn’t have the time to thoroughly explore them, but the layout is exactly what you’d expect from Canon. The short clip below shows the top level menu options available.

One thing I was really keen to see is how the higher ISO settings looked and I’ve taken some sample shots to give an indicative idea of how the 1DX2 performs. Bear in mind these are photos shot on a phone, of the back of the screen. We don’t have actual high ISO samples yet.

Interestingly, when manually specifying an ISO value, the camera warns of a burst mode limitation of 14fps at ISO 102400 or higher. It also warns that the cap is ISO 32,000 in low temperature — exactly what constitutes low temperature remains to be seen. I’m not sure why this would be the case, my gut feeling is that colder temperatures would mean that shooting at higher ISOs, where the gain is jacked up, would be less of an overheating issue. In video terms, Canon still continue to outclass Nikon. The laughable 3 minutes of 4k footage on the Nikon D5 is eclipsed by a much more useable 30 mins on the 1D X II. Although serious videographers will no doubt output direct to a dedicated unit like an Atomos regardless which brand they use, the ability to record a useful amount of 4K video natively is still a clever move and could tempt still photographers into videography (and eventually/coincidentally onto Canon’s video lineup). The output quality remains to be seen but the top end option is 4k (4096×2160) at 60p in Motion JPEG format. 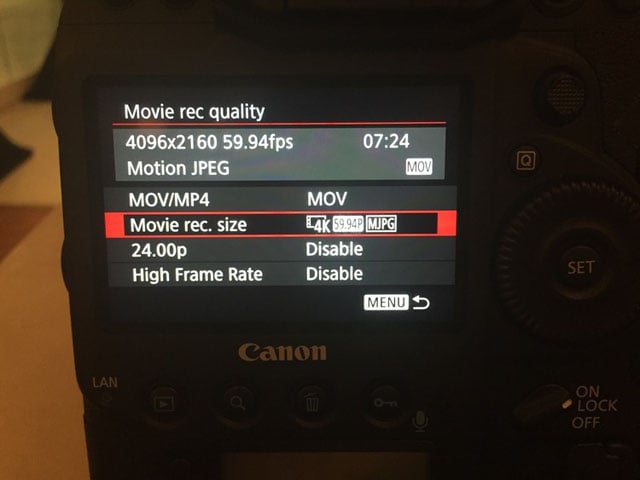 The 1D X II is the first full frame Canon body to feature a touchscreen. It’s only used to select focus points and generally it performed very, very well indeed. I tested it out on video too and the very short clip below shows it works pretty well there too. I’m not sure how many videographers will risk a wobbly image over manual focus pulling but the feature is there and it works. There is a small amount of AF wobble at the beginning of the clip before you see me touch the screen but that’s because the lighting was so crappy in the venue.

Another new feature is a redesigned battery. The LP-E4N is rated at 2450mAh and the new LP-E19 is higher at 2900mAh. Whether this translates into more frames per charge cycle remains to be seen, or maybe the additional features serve to drain the older capacities faster prompting a new battery format. 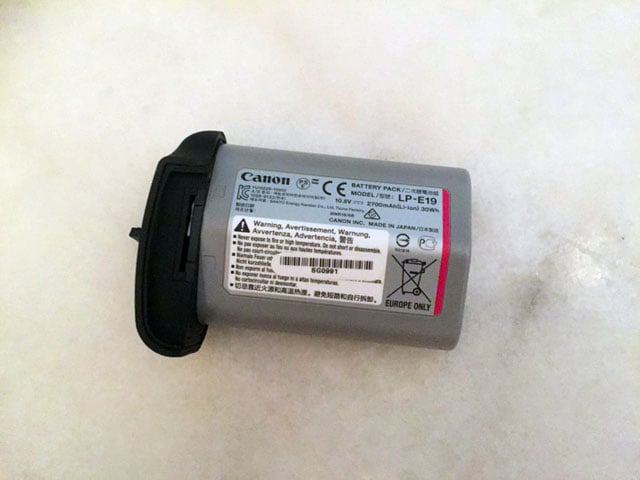 Finally, what preview would be complete without a snippet of the top burst speed! This clip is exactly 1 second — and 14 frames! — long, with a second slow motion video after that. Bear in mind the 1D X II doesn’t shoot slow-mo, just my phone!

Overall, though it was still a constrained, superficial view of the 1D X II, it’s enough to keep our appetite whetted.