Here’s a music video that took quite a bit of planning and endurance for a photographer to shoot. Created for the song “A Carta” by the rapper V1RUZ, it’s one continuous hyperlapse through the city of Lisbon, Portugal, that comprises 5210 photos shot over the course of a 25-hour marathon shoot.

Photographer Mario Dinis decided to go with plain old-fashioned elbow grease rather than use computer-aided effects. V1RUZ stood in front of the camera for each portrait, moved a tiny distance with the crew, and then posed for another picture… over the course of a day. Here’s a time-lapse showing one short segment of the shoot:

The team started shooting at 5am on a Saturday morning and shot the last photo at 6:12am on Sunday. Aside from 3 short breaks, everything was shot straight through with a Canon 60D and Sigma 17-50mm f/2.8 lens with 17 seconds as the average time between each shot. 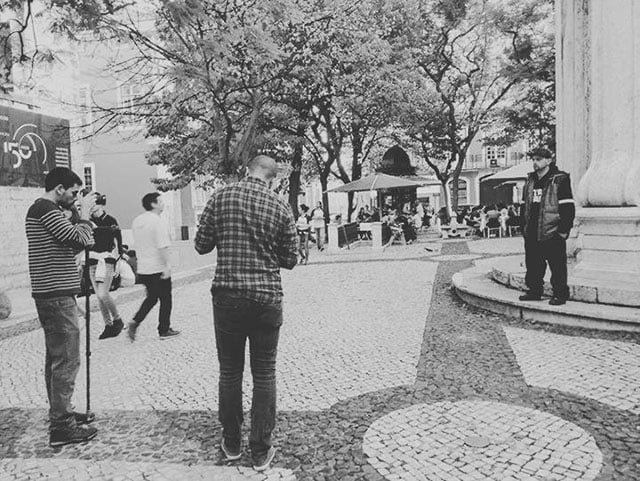 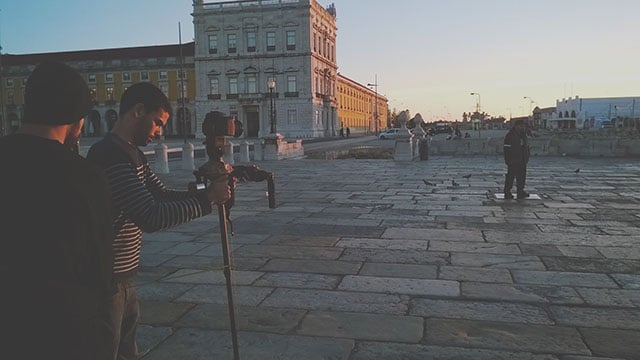 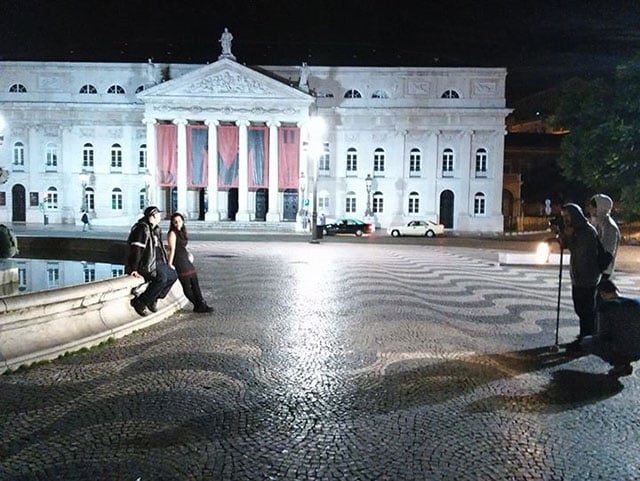 100 hours of planning went into the project, as Dinis had to break down where each shot appeared in the song and which lyrics they corresponded to. He even created a 3D model of the city to emulate the camera’s movement and speed at 25 frames per second. 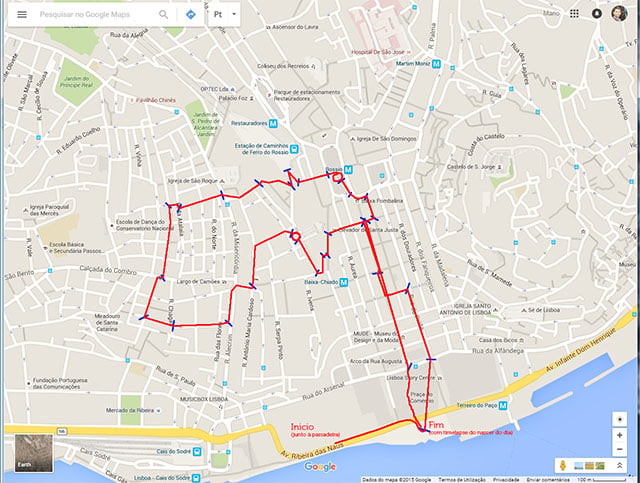 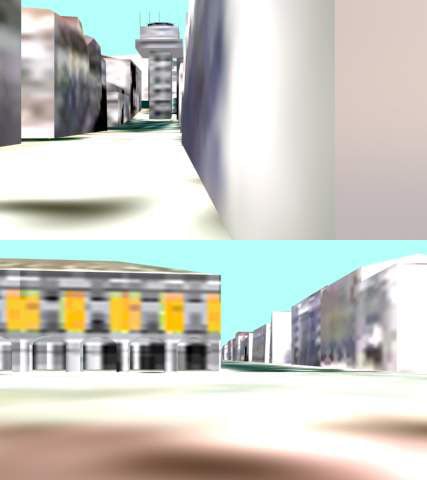 The main idea was to do everything in one shot, so there was no stopping when night fell — you can watch the transition from day to night in the music video. Once all the photos were made, 230 hours went into post-production and putting everything together into what you see above.