Back in March 2015, photographer Ryan Deboodt captured the world’s attention by bringing his drone into Hang Son Doong, the single largest cave in the world.

Now he’s back again with another incredible project. For the 3-minute video above, Deboodt took his drone into Khoun Xe Cave in Laos, which is known as one of the largest river caves on Earth.

Everything was shot during a 2-day kayaking trip on the Xe Bang Fai river, which flows through the cave.

“Tham Khoun Xe is a river cave carved by the mighty Xe Bang Fai River and is located in Hin Nam No National Protected Area in central Laos,” Deboodt says. “At 7 km [~4.35 miles] long and with an average width and height of 76m [~249ft] and 56m [~184ft] respectively, it is considered one of the largest active river caves in the world.” 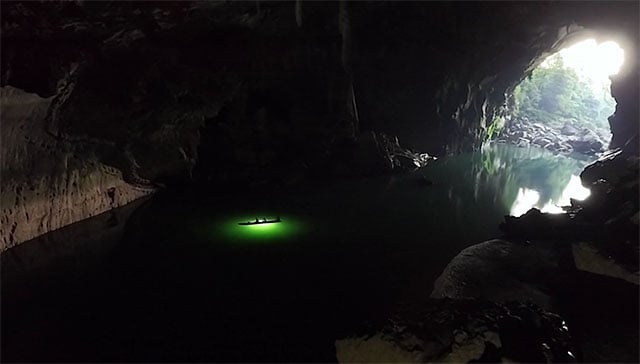 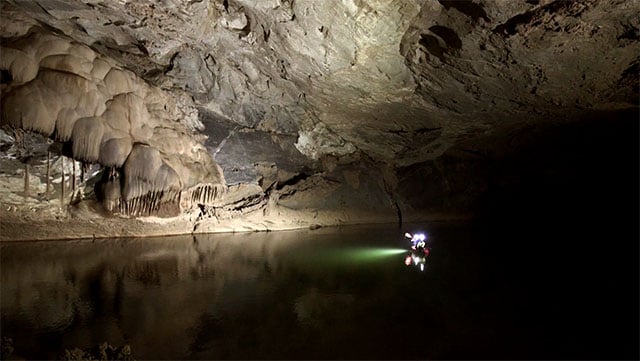 He has some incredible images of the journey on Instagram as well:

Merry Christmas! Hope everyone is having a great holiday! Photo: Two kayakers under a star filled night in front of the entrance to Tham Khuon Xe, one of the largest rivers caves and is located in Him Nam No NP in Laos.

Cavers in 2 kayaks head towards the upstream entrance of the Xe Bang Fai River Cave.

Paddling through the massive cathedral passage in Than Khuon Xe. And yes, there is a second boat way off in the distance! #ic_adventures #petzlgram #camp4pix #laos

Image credits: Video and photographs by Ryan Deboodt and used with permission

Free vs Paid Photos: A Case Study with Donald Trump