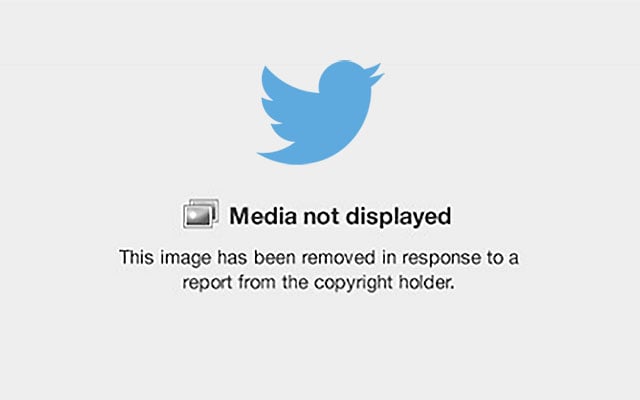 A photographer has launched a copyright infringement lawsuit against Twitter, claiming that the social media company failed to remove a photo of hers that was posted without permission, and even after she sent multiple DMCA takedown requests to have the posts deleted.

TorrentFreak reports that Wisconsin-based photographer Jennifer Rondinelli Reilly filed her complaint at a federal court in California this week.

Reilly claims that after discovering her photo being shared on Twitter, she sent 28 notices to Twitter about a large number of infringements. Although the company apparently acted on some of them, 50 of the 56 infringements were not taken down, Reilly says.

Here’s a copy of the DMCA take down email that Reilly sent to Twitter: 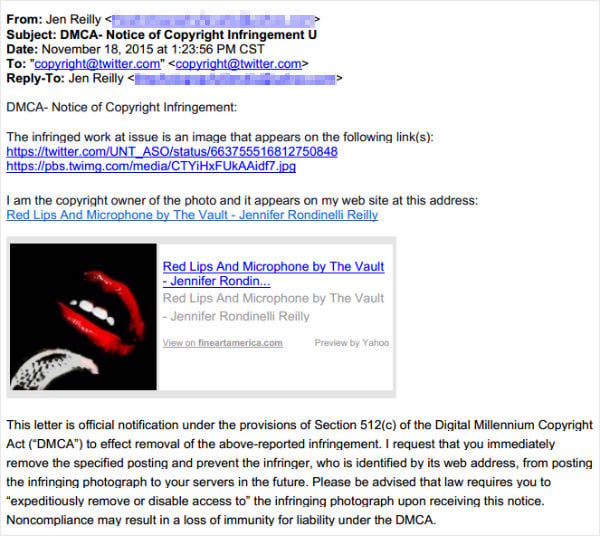 The photo at the center of the lawsuit is titled “Red Lips And Microphone,” and is being sold by Reilly as a fine art print.

It appears that the photo was taken and modified to promote an annual “Poetic Justice” event at the University of North Texas. It was retweeted a number of times by those helping to promote the event.

While the specific Tweet mentioned in the takedown request above has been deleted by Twitter, a number of Tweets containing the photo are still available online at the time of this post: 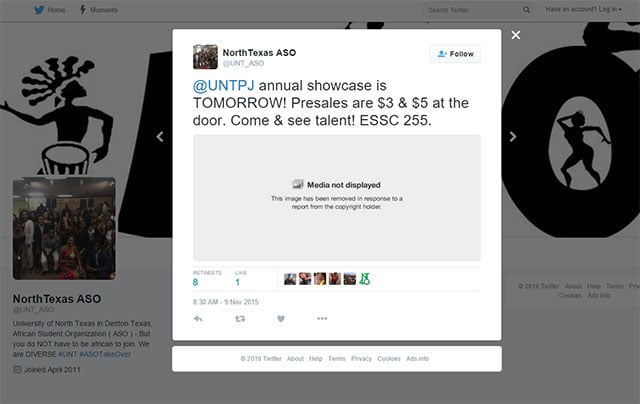 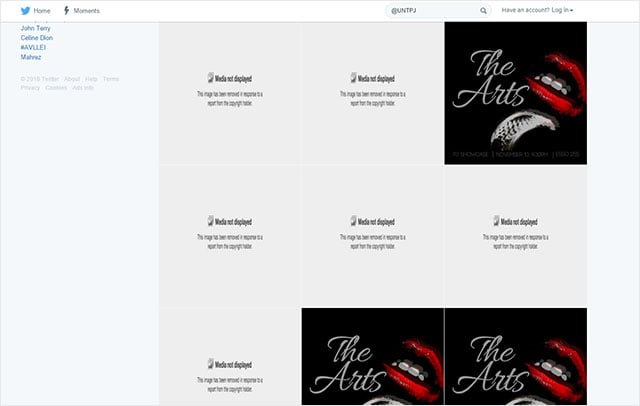 The DMCA’s “Safe Harbor” provision protects Internet companies from being responsible for the copyright infringements of their users, but only if they promptly and adequately respond to DMCA take down requests. If a company fails to honor DMCA requests, they could be held liable.

Reilly says that’s what happened in this case. “Twitter had actual knowledge of the Infringing Uses,” the lawsuit states. “Reilly provided notice to Twitter in compliance with the DMCA, and Twitter failed to expeditiously disable access to or remove the Infringing Uses.”

Here’s a copy of the complaint:

Reilly is asking that the court to force Twitter to remove all infringing photos as well as pay Reilly compensation for both actual and statutory damages.

Using Photos to Document the Plight of Vultures, the ‘Antiheroes of Our Ecosystems’

How to Photograph the Milky Way