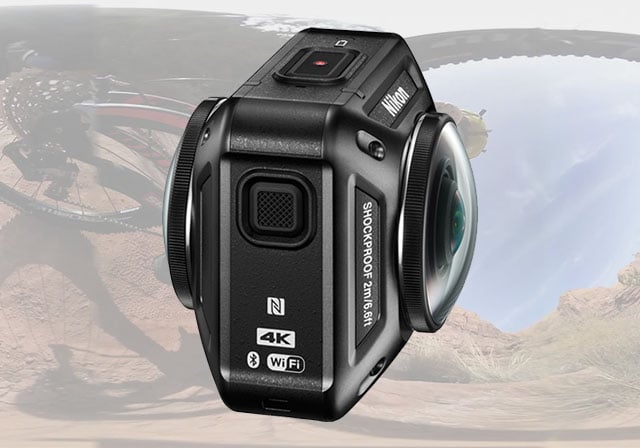 Nikon surprised the photo industry yesterday by announcing its very first action camera, the KeyMission 360, which shoots 360° photos and videos in 4K resolution. Now the company has released a set of first 360-degree interactive videos on YouTube to show what the camera can do.

A new Nikon KeyMission channel on YouTube published the following 3 videos yesterday. Everything you see was recorded and edited using the KeyMission 360. Use your keyboard or mouse (or phone if you’re using a mobile YouTube app) to change your perspective and “look around”:

You can find out more about the KeyMission 360 on its official page over on the Nikon USA website.

This is How Massive a 100-Megapixel Photo Is