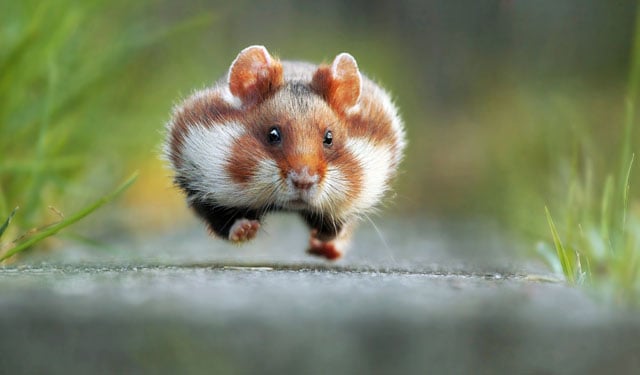 This delightful photo of a hamster by Austrian photographer Julian Rad was recently selected and announced as this year’s winner of the Comedy Wildlife Photography Awards, which honors hilarious animal pictures captured by wildlife photographers around the world.


“The number and quality of the entries was fantastic,” says judge and British comedian Hugh Dennis. “The finalists should be very proud of themselves, as should the animals they photographed, simply for looking so funny. Sadly there is no way of telling them.”

Rad was awarded a trophy, a 7-day safari through southern Tanzania in East Africa, and a Nikon D750 DSLR with a 24-85mm lens.

The silver prize runner up this year was photographer William Richardson of the UK, who captured this shot: 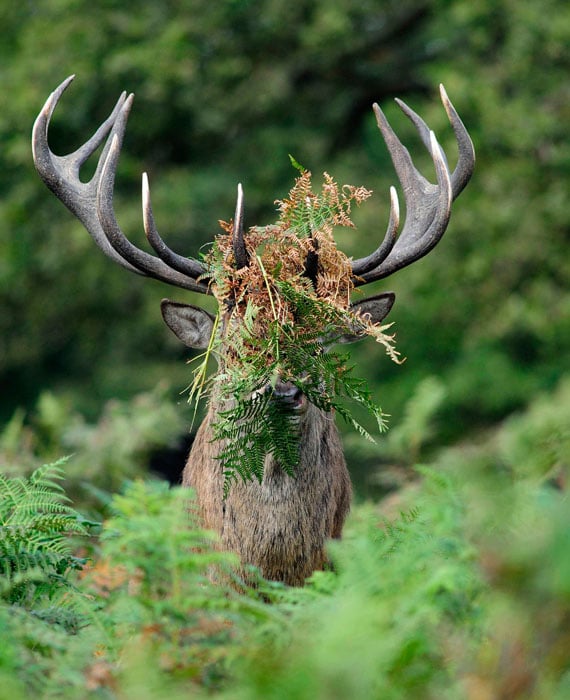 Photographer Oliver Dreike of Tanzania took 3rd place with this one of a gorilla picking its nose: 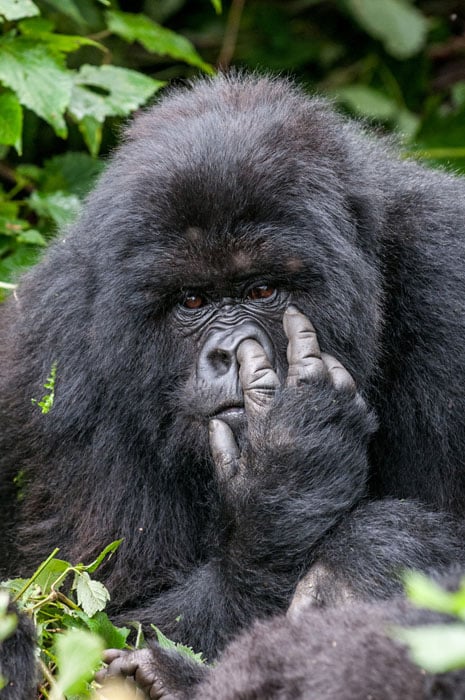 Aside from the 3 prize winners, here are 10 other photos that were “highly commended”:

If you have a funny wildlife photo that you think deserves an award, keep your eye on the CWPA website and get in on the action next year.