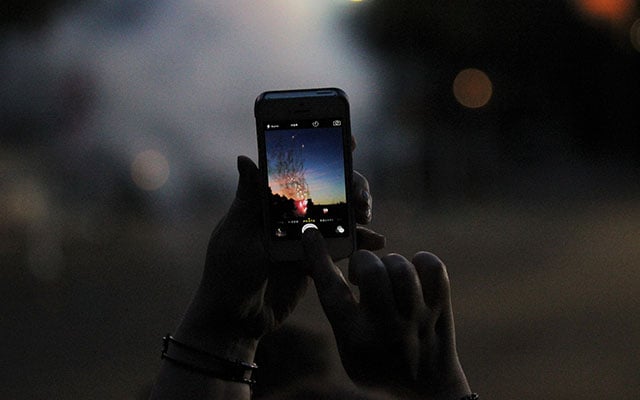 Camera sales haven’t been doing too well in recent years, but that hasn’t kept picture taking from exploding. While the dedicated camera industry has seen year-on-year declines, smartphone photography has turned everyone into a casual photographer: there are now 8 times as many picture takers worldwide than there were 10 years ago.

That’s the figure Amateur Photographer is reporting based on a new report published by the market research company Futuresource Consulting, which surveyed 4,251 people in 6 countries (USA, UK, France, Germany, Canada, and Australia).

The latest estimate is that there are now over 4 billion people taking pictures around the world, creating a staggering 1.2 trillion photos per year, the bulk of which are made by smartphone cameras. 79% of smartphone users regularly shoot with their phones, Futuresource found, but dedicated cameras do have attractive features that tempt people to upgrade — namely the larger sensors and larger lenses.

We shared last month how camera sales seem to have stabilized after a few years of sharp declines. Perhaps the next wave of growth is just on the horizon.