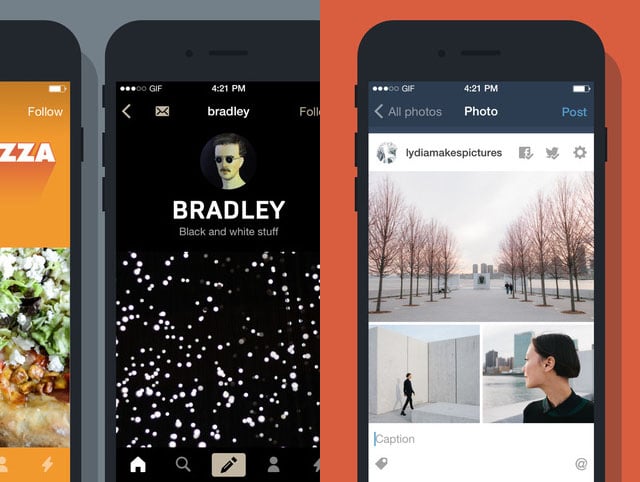 Tumblr has just announced that it’s introducing support for Live Photos, a feature Apple released earlier this year with the introduction of the iPhone 6S and 6S Plus. Live Photos lets you watch a few moments of video that are recorded immediately before and after your snapshot.


Tumblr’s iOS app now lets you upload Live Photos to your posts and share them with others through the blogging platform. Once a Live Photo is on Tumblr, you can “bring the photo to life” (i.e. start playing the video) by pressing into the photo: 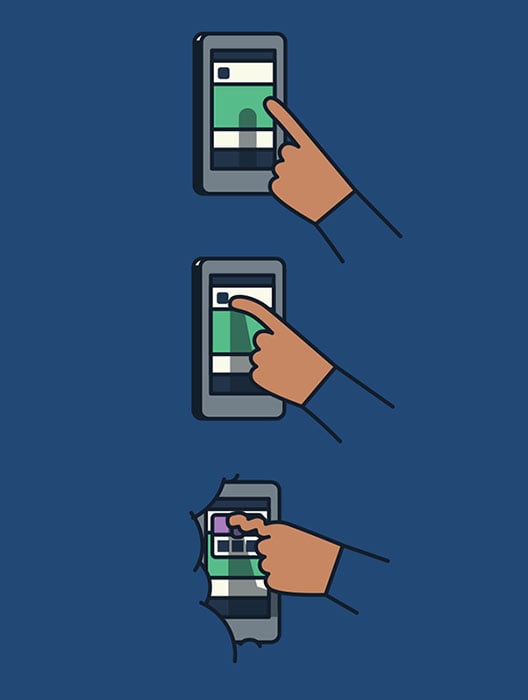 When Live Photos was introduced, commentators across the Web wrote about how the feature has the potential to change the way photos are shared in our world. For that to happen, though, there needs to be widespread adoption of the feature through channels in which photos are shared, so the fact that the Yahoo-owned Tumblr is now embracing the feature is a big win for Apple.

You can find the support in the latest Tumblr iOS app, available for free through the iTunes App Store.