In Lebanon, 14-year-old children can get married without their parents permission, and marriages involving 12-year-olds are not rare. But not everyone approves of the idea of child brides — in fact, it seems that a majority doesn’t.

The video above is a social experiment staged by the rights organization KAFA recently. They had a 12-year-old girl pretend to be a child bride, posing for a wedding photo shoot with her new husband… who looks old enough to be her grandfather. Hidden cameras nearby documented the reaction of passersby who noticed the photo shoot.

A couple of people congratulate the groom on his new wife, but others are shocked by what they’re seeing. One man taps the girl from behind and gestures warnings to her. Another approaches the photographer about his concerns. 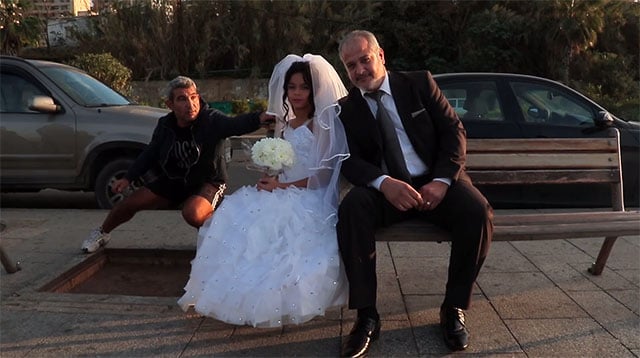 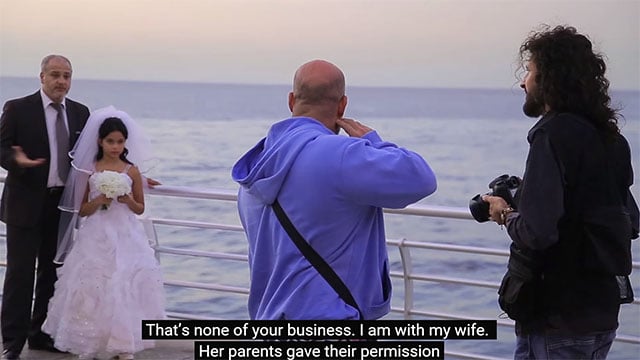 UNICEF reported last year that there are over 700 million women alive today who were married as children, and 250 million of them were married before age 15, something that has significant risks for both the girl and her child (if she becomes pregnant at a young age).

“While data from 47 countries show that, overall, the median age at first marriage is gradually increasing, this improvement has been limited primarily to girls of families with higher incomes,” UNICEF writes. “But without far more intensive and sustained action now from all parts of society, hundreds of millions more girls will suffer profound, permanent, and utterly unnecessary harm.”

(via 7News via Bokeh)

iOS 9.2 Lets You Import Photos to an iPhone Directly From a Camera

These Photos Show Jupiter From ‘Above’ and ‘Below’