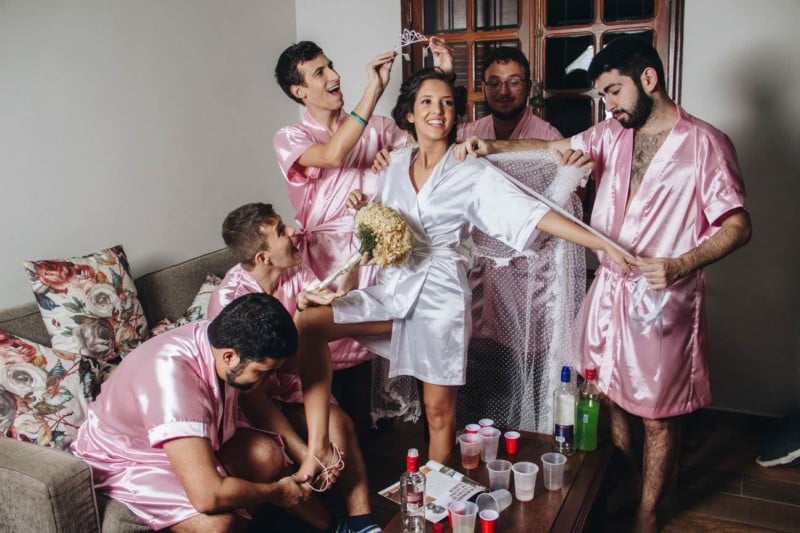 24-year-old Rebeca Brantes of Brazil is a computer engineering student who’s one of just 4 women in her class of 60 students. Leaving up to her recent wedding, Brantes realized that she didn’t have any girlfriends from school for a bridal photo shoot, so she decided to invite her best guy friends for an unusual photo series.

Brantes invited photographer Fernando Duque to shoot a series of cliché bridal party “behind the scenes” photos, except with a group of five bros standing in as Duque’s girlfriends. 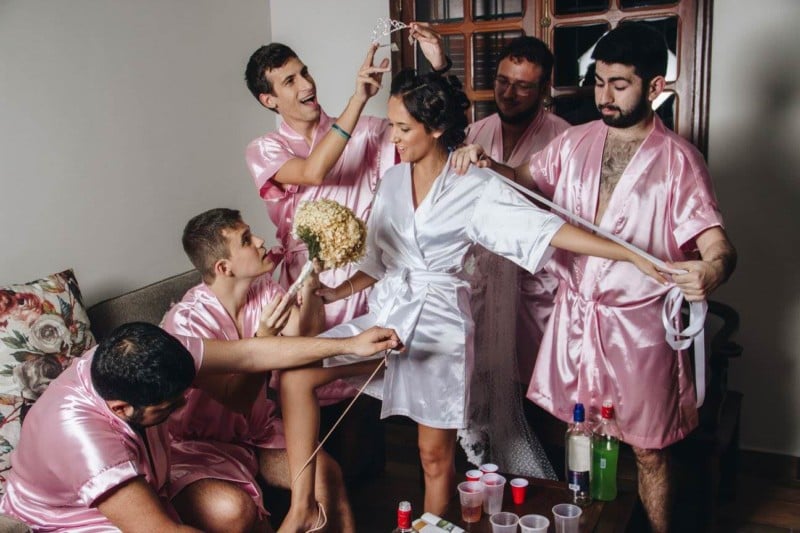 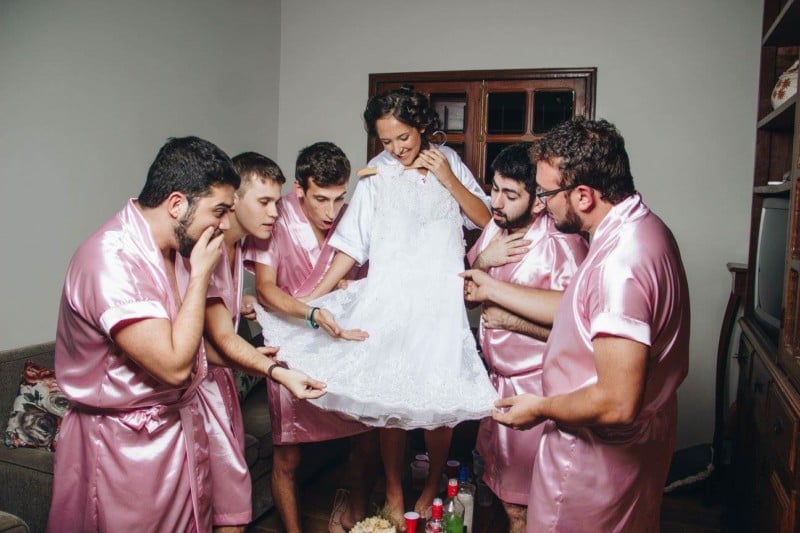 “I came up with the idea one week before the wedding,” Brantes tells Bored Panda. “I was looking into some ‘making of’ pictures of brides with their gang of girls, all in robes, laughing, drinking champagne and all, and I got a bit sad because I wouldn’t be able to do anything like that.” 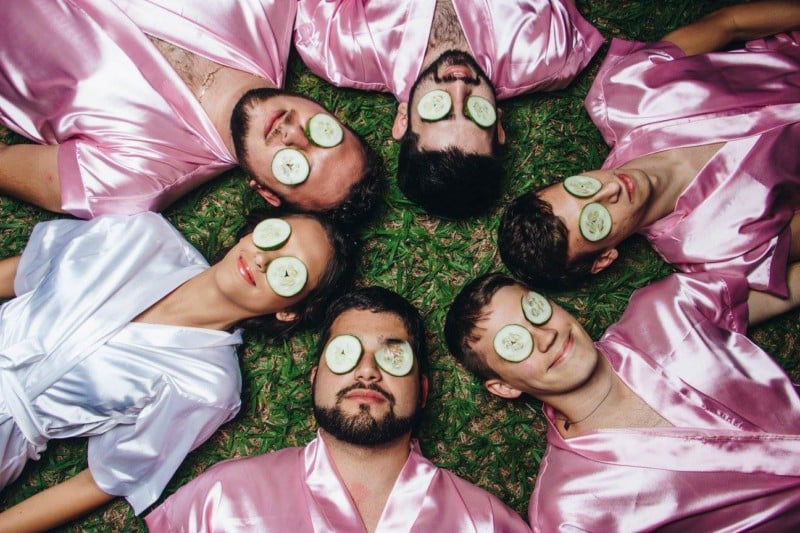 The friends posed for silly photos while drinking cheap liquor, and at times they laughed so hard they had to take a break from the shoot to recompose themselves. 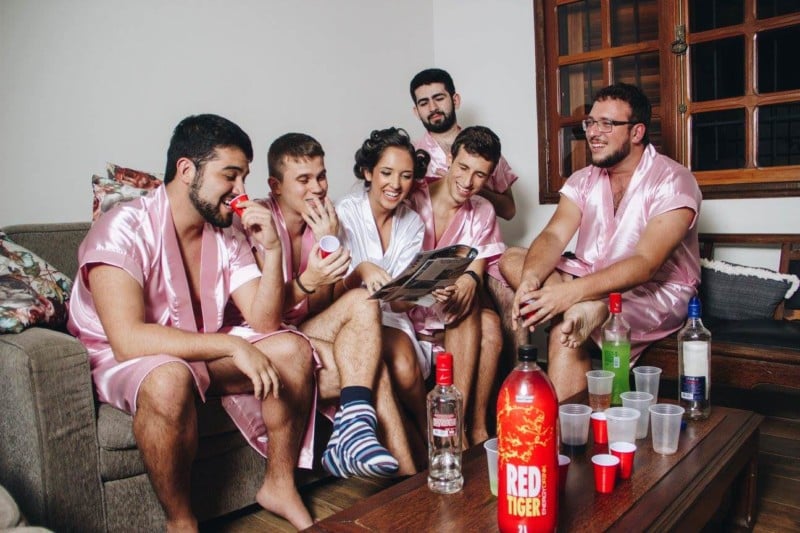 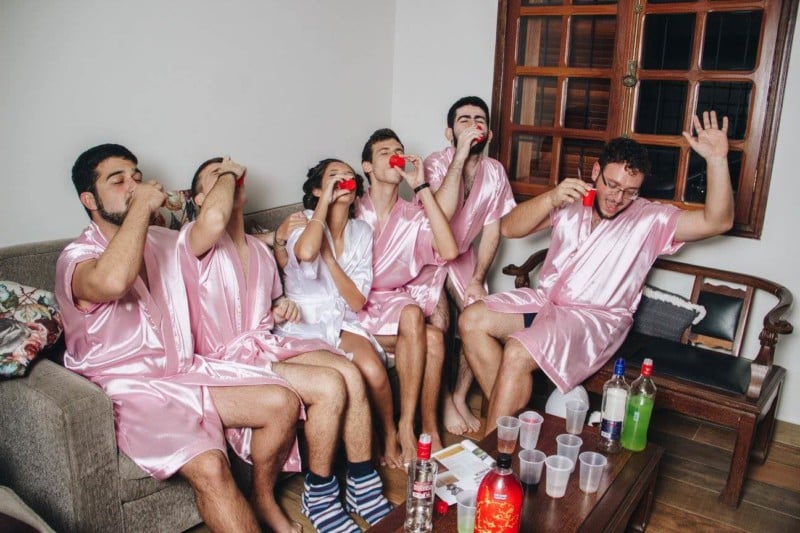 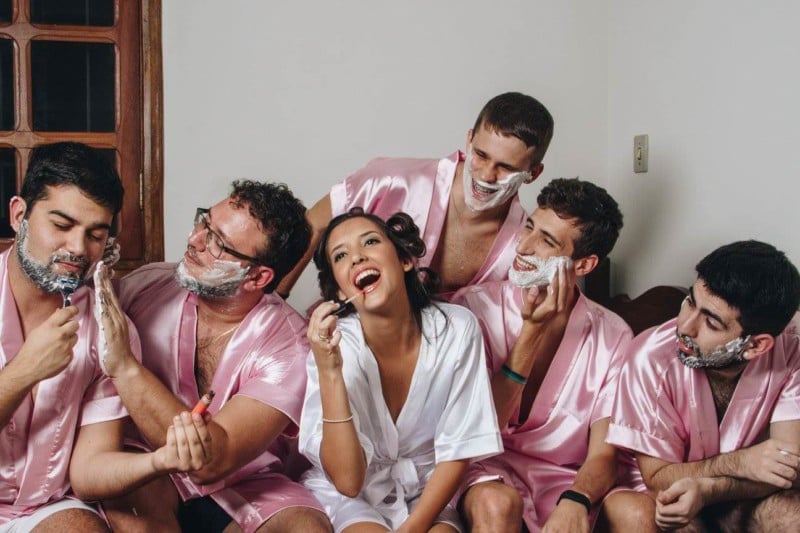 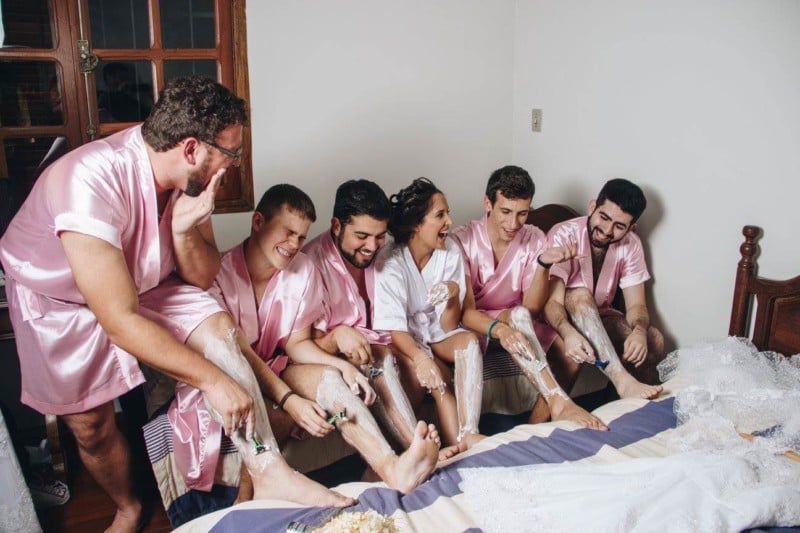 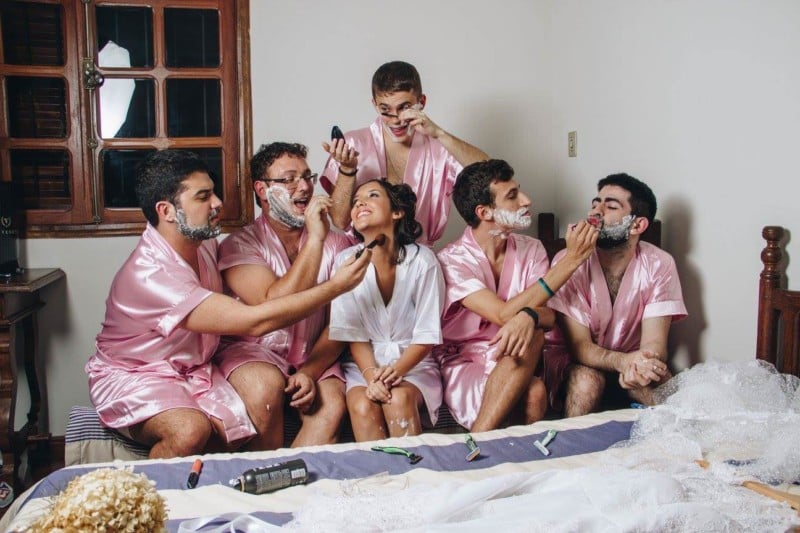 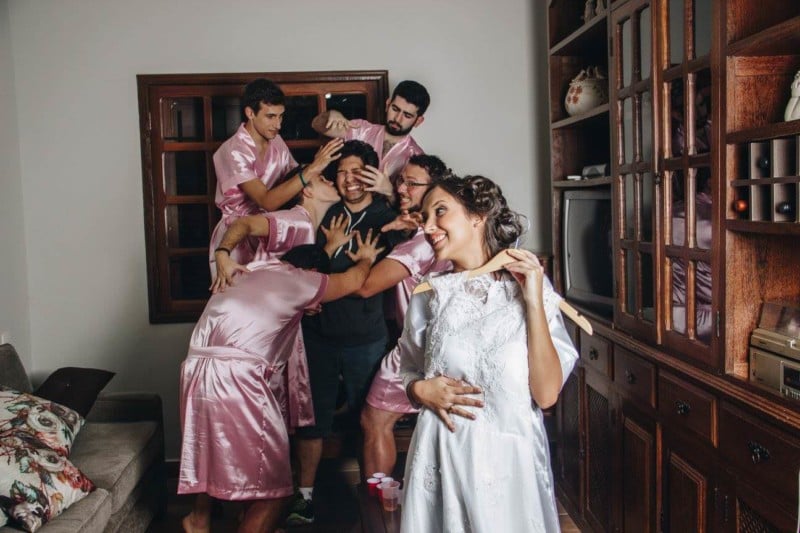 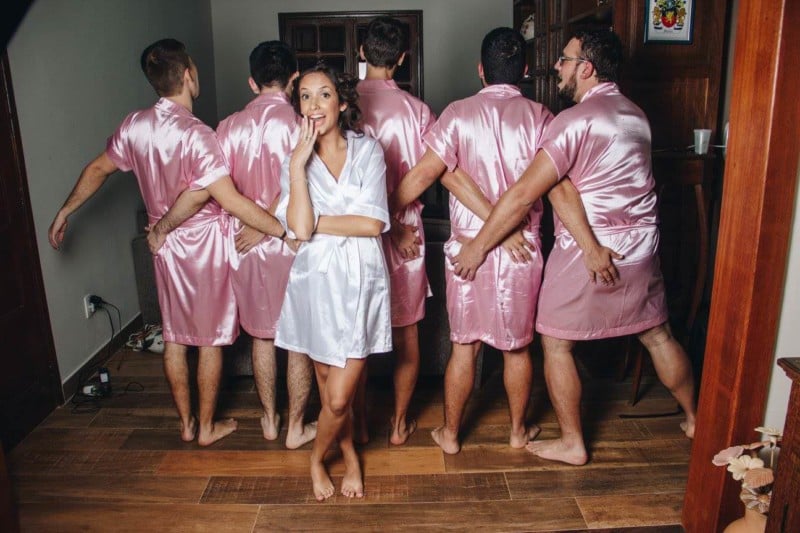 You can find more of Duque’s photos on Instagram here and here.

Image credits: Photographs by Fernando Duque and used with permission

A Beginner’s Guide to Creating Black & White Photos in Lightroom