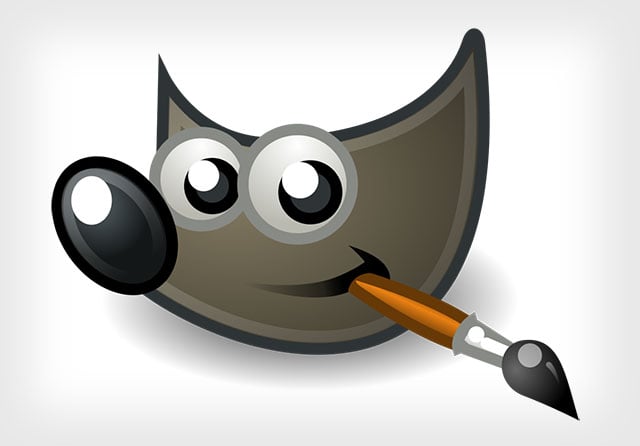 GIMP has announced version 2.9.2 of its popular free and open source image editing software. Included in the research is 16-bit and 32-bit per color channel processing and a number of other features and upgrades.

The software makes use of GEGL, GIMP’s new image processing engine. While full use of the engine will come with a future version of GIMP, a number of features in 2.9.2 are already powered by GEGL. These include: the 16/32-bit processing, OpenEXR file format support, on-canvas preview for many filters, some experimental hardware-accelerated rendering and processing, and higher-quality downscaling. 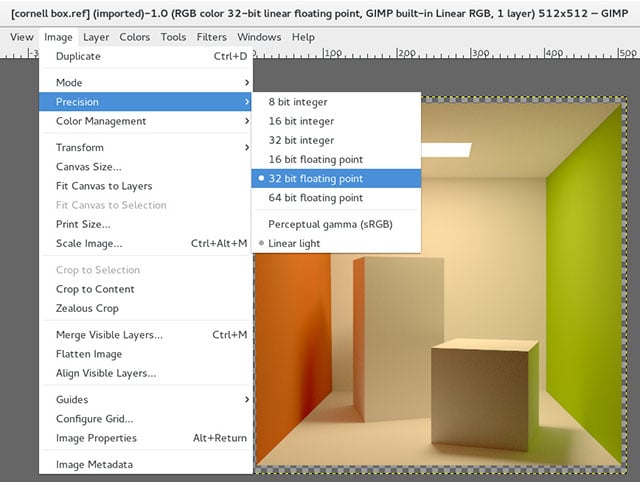 Two new tools in 2.9.2 are Unified Transform (which combines rotate, scale, skew, and perspective adjust in a single tool), and Warp Transform (a transform that works directly on images without a preview window).

Improvements have been made to the Blend tool, Align tool, Foreground Select tool, and Overlay blending. For file formats, GIMP can now do basic handling of WebP image files.

There’s now an experimental dialog for viewing EXIF, XMP, and IPTC metadata in photos, “something that we’ve been meaning to provide photographers for quite a while,” GIMP says. Adding and editing existing metadata isn’t available yet, but that’s coming as well.

GIMP 2.9.2 is available now and can be downloaded through the project’s download page. GIMP says that after version 2.10, they’re going to be working on providing a more modern user interface and “rock-solid” Wacom tablet support. After version 3.0, GIMP will start working on “much anticipated features” like non-destructive editing.