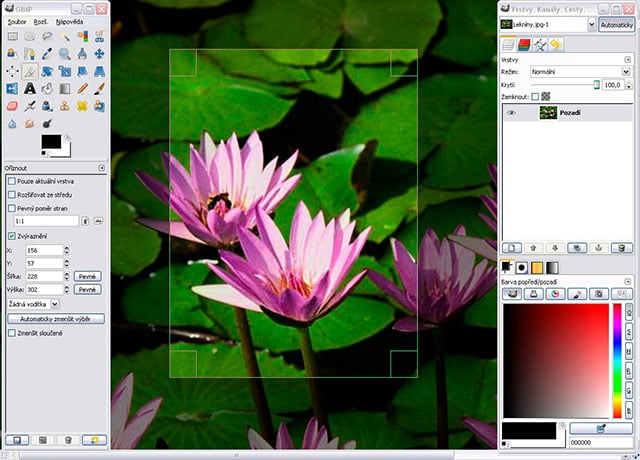 If you’ve downloaded a copy of GIMP for Windows from SourceForge in recent days, you may want to double check to make sure you didn’t get other programs installed as well. Some copies of the “open source Photoshop” were apparently being offered with for-profit adware bundled with the installer.


In a post on Google+ two days ago, GIMP accused SourceForge of taking control of the “GIMP for Windows” account, of “distributing an ads-enabled installer of GIMP, and of locking out the original developer.

Ars Technica did some digging and found that SourceForge was indeed offering “Gimp in an executable installer that has in-installer advertising enabled.”

Shortly afterward, SourceForge published a response on its blog, saying that the GIMP-Win project wasn’t hijacked by SourceForge, but rather abandoned by GIMP.

SourceForge says that the project was abandoned in 2013, so it decided to step in to keep the project current through “editorial curation.” The company says it put up mirrors of releases hosted elsewhere, which “are sometimes used to deliver easy-to-decline third-party offers.”

As word of this controversy spread, SourceForge updated its blog post yesterday announcing that it is now only mirroring downloads of “the original software without any offers.”

If you’re looking to download GIMP yourself, you can find the original, ad-free software you need directly through the GIMP website — the only place it provides its software for download, GIMP says.

(via GIMP via Engadget)