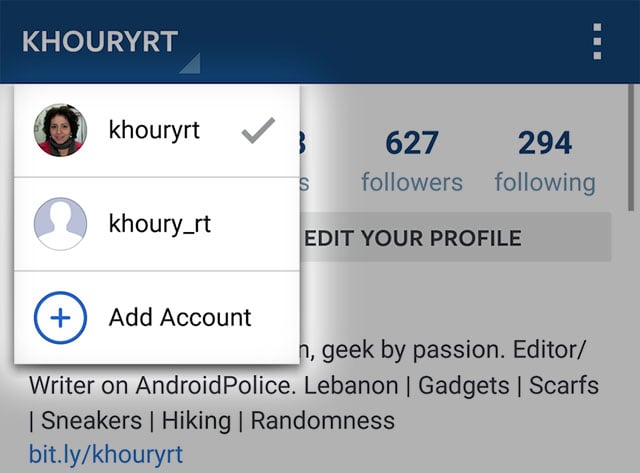 Being able to easily manage and post to multiple accounts in Instagram’s app is something users have been requesting for quite some time now. If you’ve been struggling to maintain separate accounts for your personal life and business, here’s some good news for you: it looks like Instagram will soon be rolling out a multi-account feature.

Android Police reports that some users of Instagram’s Android app have already begun seeing the feature in their accounts. The people are using version 7.12.0 of the app, which can be found on APK Mirror or by signing up as a Google Play Store beta tester.

The feature is found at the bottom of the settings screen, below the option to clear search history. After you add another account to the app, you’ll be able to quickly switch between accounts (without logging out and in) by tapping a selector next to the account nickname at the top of your profile page. 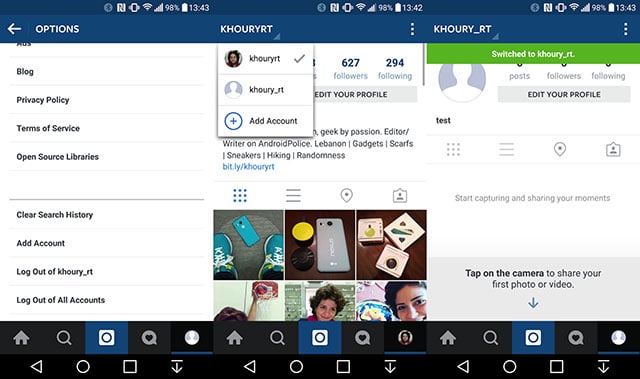 Here’s a little video showing how the feature works:

If or when it’s rolled out across the entire photo sharing service, this feature will be invaluable for people like photographers who may wish to share photos of their personal life on one account and their professional work on another.

(via Android Police via The Next Web)

The Science Behind Light Field Photography