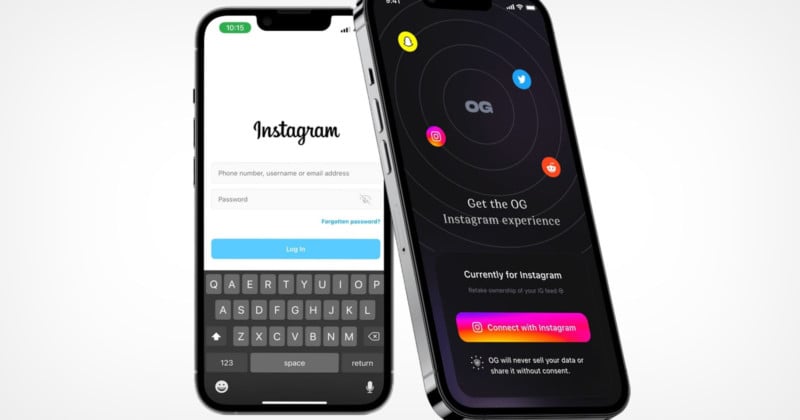 Instagram has received a lot of criticism in the last few months. The app’s video-centric changes to compete with TikTok as well the constant suggested posts and advertisements have left many users frustrated. But a new app is trying to fix everything users hate about Instagram and return the app back to what it once was.

App developers, Ansh Nanda and Hardik Patil, became so frustrated with Instagram that they decided to make The OG App which gives users an ad-free and suggestion-free Instagram feed.

With The OG App, Nanda and Patil are not attempting to create a new social media platform. Instead, the app simply realigns Instagram’s feed to the user’s choices.

Users can log into their Instagram account through The OG App and it shows their home feed immediately. However, the app automatically removes any ads and suggested posts on its filtered version of a user’s Instagram feed.

The OG App essentially replicates Instagram in its current iteration but without the continuous barrage of algorithmically suggested content. Instead, the app allows users to customize their Instagram feed to what they want it to look like 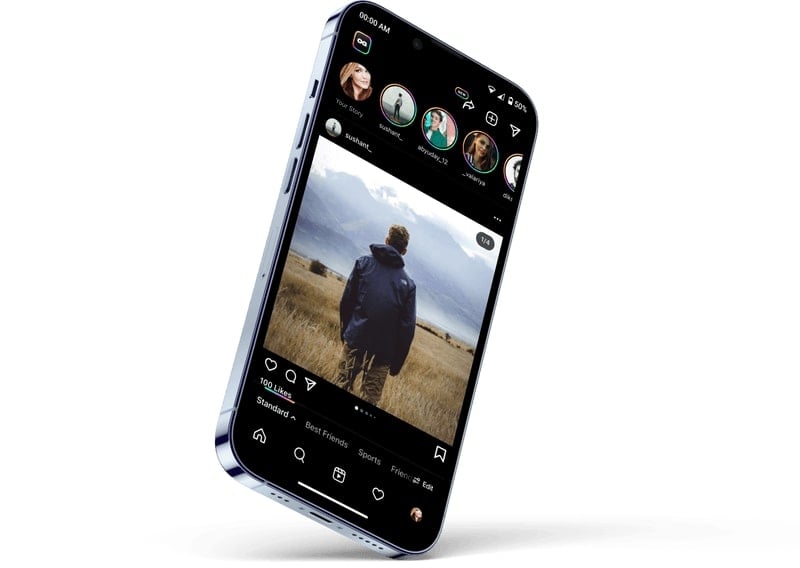 Additional features on The OG App enable users to switch off Instagram’s TikTok clone, Reels completely. Users have the option to only watch short-form videos shared by the accounts they follow. 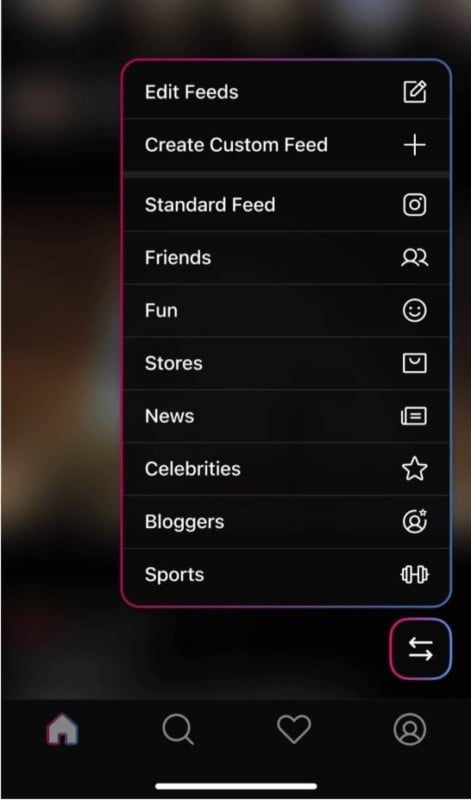 The OG App also aims to give users more control over their social media usage. There is an option to turn off feed updates for 24 hours at a time to stop users from continuously checking Instagram.

“We saw our friends and family getting affected by social media, and even deleting apps because they didn’t have enough options to modify what they see,” Nanda and Patil tell TechCrunch. “We wanted to put users, and not the advertisers, first with this app. We started with Instagram because we thought the app has the most toxic relationship with its users,”

The OG App, which is available for free on iOS and Android, has been hit with privacy concerns from early users. There are some user reports that upon login, Instagram notified them that their account has been linked to suspicious activity. However, the company has said this is simply because it reverse-engineered Instagram’s Android API to make The OG App and it does not store any data or passwords on its servers.

Developer Alessandro Paluzzi also claimed that as The OG App was using Instagram’s API, it could face some serious questions from Meta in the coming months and the app “won’t last long on the app stores.”

Image credits: All photos by The OG App.