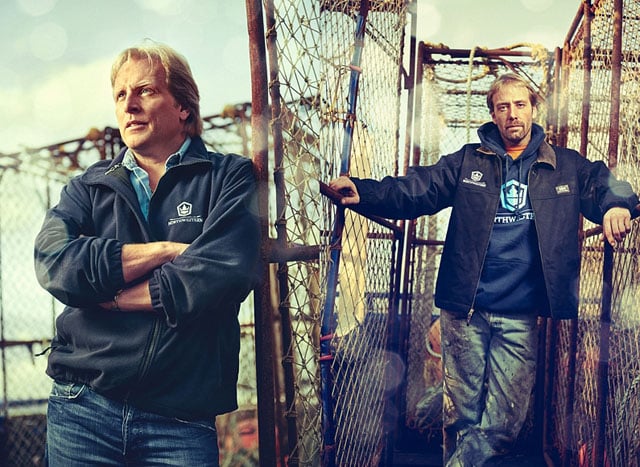 There will always be photo shoots that test your creativity, and sometimes there are campaigns that seem to just give you incredible images. Deadliest Catch is definitely a campaign that lends its hand to stunning visuals… at the cost of your comfort.

The moment you get onto the plane from Anchorage to Dutch Harbor, the idea that this is going to be a rough environment is immediately present. The other passengers on the plane look rough for wear and are most likely on one of the fishing boats that are about to depart into the unforgiving Bering Sea.

Only having been there for a couple of weeks total, I know that I have met my quota, but will always appreciate the times I had. It is for this reason that I was heartbroken when the hard drive with my images went missing many years ago. Of all the shooting I did, I was left to only the images I had on my site (four total) to represent my time on that God forsaken island… or so I had thought. 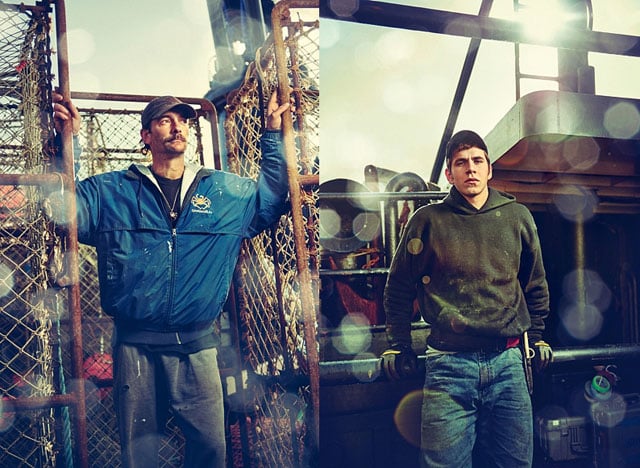 In the process of moving into our new place, there were tons of people carrying boxes to the different rooms of the house. It is an effort of futility to get the stuff to the correct room, but it proved fruitful. Misplaced in the boxes for the master bathroom (yes, bathroom) was a SanDisk flash drive. If you have ever had the moment where you find a flash drive and are excited to see what treasures reside on it, you know the feeling I had.

This drive was the jackpot of lost drives for me…

You see, I have a process that goes into my photo shoots that extends beyond when I leave the set all the way to getting home from the flight. I backup the cards to my computer and then from there put them on an external drive that goes in the camera case. However, on photo shoots where my camera case might have to be checked, I also put the images on a flash drive and mail that drive to myself insured for $1,000 because this guarantees they will not lose it. 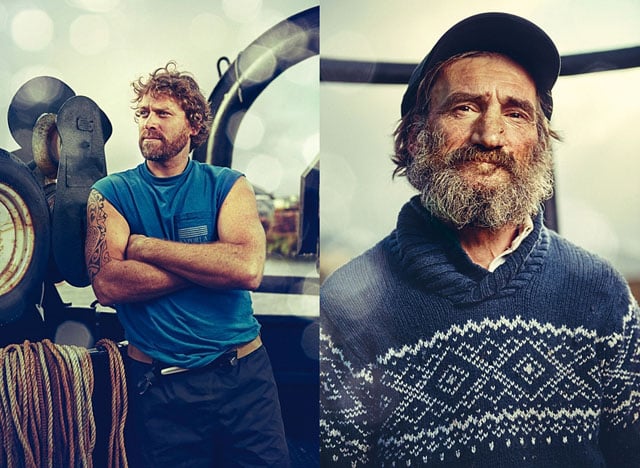 Now, as has always been the case, my camera and hard drive return home safely and I work off them for the edits. However, with the Deadliest Catch campaign, I sent the hard drive home with the good people from Discovery. I used the files I had from the CF cards themselves, and then reformatted them for another campaign… forgetting to back them up to the computer.

For years I could picture the images in my mind, but could not show you what we created on the crab boats of Dutch Harbor… until now. 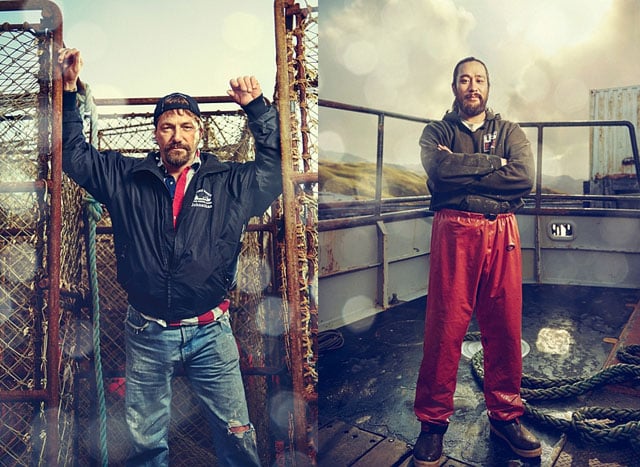 In that serendipitous moment of misplaced moving items sat a flash drive… the flash drive. It was the one I had mailed to myself from Anchorage before getting on my flight home, only to misplace it when prepping to fly out for another photo shoot.

So here are them images I wanted to show you for so many years, I hope they were worth the wait. 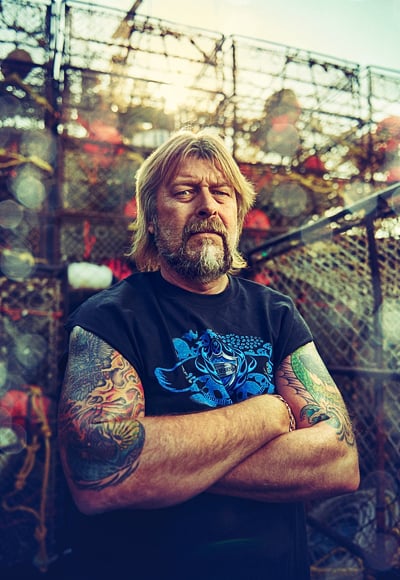 Most importantly, I found the original image I shot of Phil (above), a good friend that always held my seat at the table and a good man.