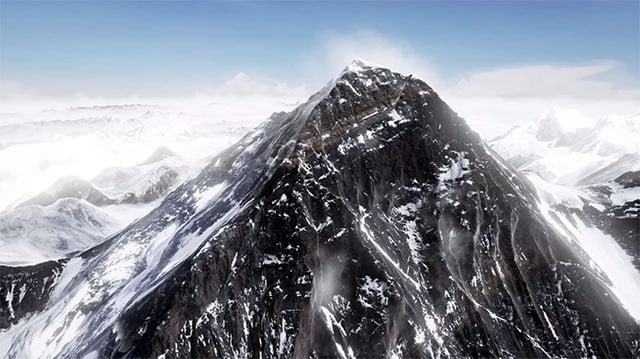 Want to get a taste of what it’s like to climb Mount Everest without the risk of dying in the process? High-res photography and virtual reality will soon make it possible.

Iceland-based Sólfar Studios is teasing a virtual reality experience they’re building called EVEREST VR. Created with RVX, the studio that helped with VFX in Hollywood movies such as “Gravity” and “Everest,” EVEREST VR is being touted as the most realistic Everest climbing experience that most of us will experience short of actually making the climb. 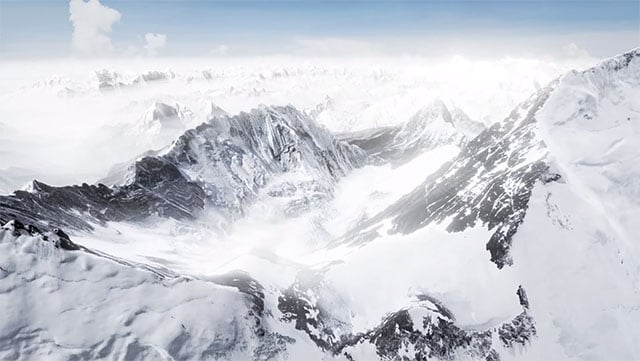 The studios created an ultra-realistic “definitive” 3D model of Mount Everest using over 300,000 high-resolution photographs of the famous mountain. Wearing an immersive VR headset, virtual climbers will feel like they’re actually standing and moving through the locations.

Here’s a first-look teaser video that offers a taste of what it will be like:

“The premise of EVEREST VR is simple,” writes Sólfar. “Preparing for your expedition at Basecamp, you will traverse the Khumbu Icefalls, scale Lhotse Face, ascend the Hillary Step, and finally conquer the summit of Everest. You will learn to respect the mountain, you may even survive the encounter. You will leave the experience feeling like you were there. ”

EVEREST VR is expected to land on virtual reality platforms sometime in 2016.

(via NVIDIA via Engadget)

This is How Cameras Glitch with Photos of Propellers

Camera Sales May Be Stabilizing After a Few Years of Freefall