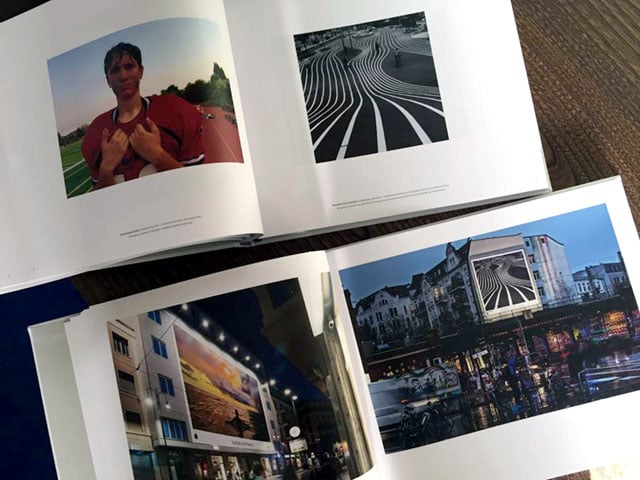 Earlier this year, Apple launched a global ad campaign called “Shot on iPhone 6” that featured the company’s favorite iPhone 6 photos, which were captured by 77 different photographers. The iPhone 6S has since replaced the 6, but Apple hasn’t forgotten about how the photographers helped the phone become yet another hit.

The company has begun shipping out fancy cloth-covered coffee table photo books to the photographers as a special “thank you” gift.

Cult of Mac reports that the photographers have been surprised by the packages that are arriving in the mail. Each sleek photo book comes with a pair of white gloves that are used for handling the ultra-limited-edition books with care.

Cork, Ireland-based photographer Brendan Ó Sé was one of the 77 photographers who participated in the ad campaign and who received the new photo book. This was the photo of his that Apple selected (we also featured it back in March): 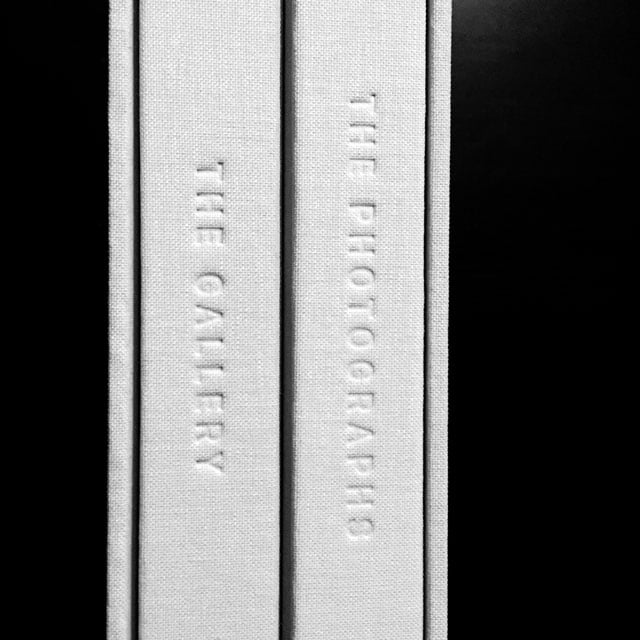 The Gallery documents how and where the photos were used around the world. The Photographs is a photo book collection of all the featured images that were selected: 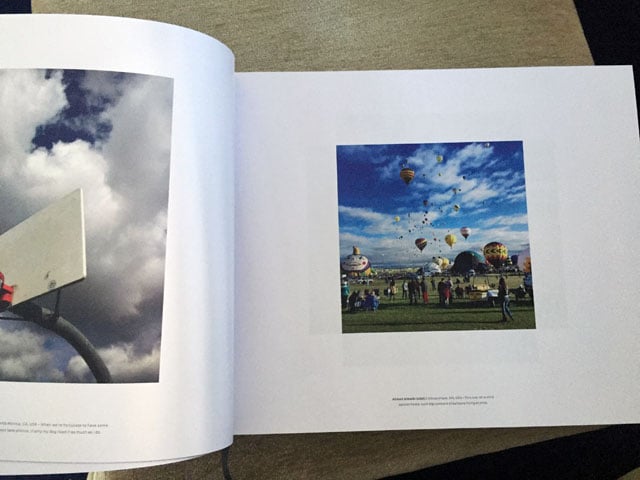 The photographers were also paid for the use of the photos for the campaign, Cult of Mac says. So far, there’s no word on whether the photo books will ever be made available to the general public.

P.S. You can find more of Ó Sé’s work on his website, Flickr, Twitter, Facebook, and Instagram. Ó Sé is a big supporter of the Irish Society of Prevention of Cruelty to Children, and he encourages everyone to make a donation to support the good cause (which PetaPixel has done).

Image credits: All photographs by Brendan Ó Sé and used with permission

SLOPES: A Polyhedron Stand for GoPro Cameras with 20 Different Positions