Matt and Heather Koehler got married in Michigan back on September 12th. Shortly before walking down the aisle, the couple was devastated to find that their wedding photographer was a no-show. The “professional” they had hired to document their special day was nowhere to be found, so the couple was forced to go through with the wedding without the official photos they had planned and paid for.

“It never crossed my mind that she wouldn’t show up,” Koehler tells MLive. “Photos are easily the one thing that is most important for the day. I even told my bridesmaid over dinner that the pictures are probably the most important thing for me.”

But where one photographer fell short, another one rose to the occasion and came to the rescue.

Photographer Dana Gruszynski of Bay City, Michigan, heard about the couple’s story through her cousin who was a guest at the wedding. She immediately decided that she would do a free photo shoot for the couple to help them recapture some of their precious wedding day memories.

Gruszynski arranged a special “stylized bridal shoot” with the couple, but she secretly had much bigger plans: she would help faithfully recreate the couple’s wedding.

With the help of Heather’s sister and cell phone photos from the actual wedding, Gruszynski made the scene as accurate as she could. She gathered together bridesmaids, groomsmen, friends, family, and recreations of the bride’s bouquet, the decorations, and the wedding cake.

The shoot went down on October 25th, and when the bride turned the corner and saw her family and friends gathered there, she burst into tears. 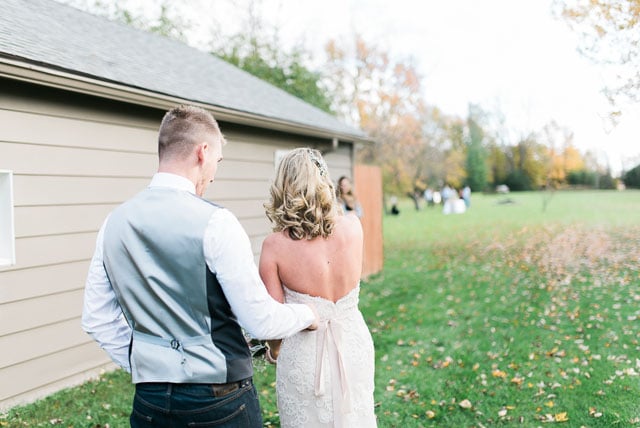 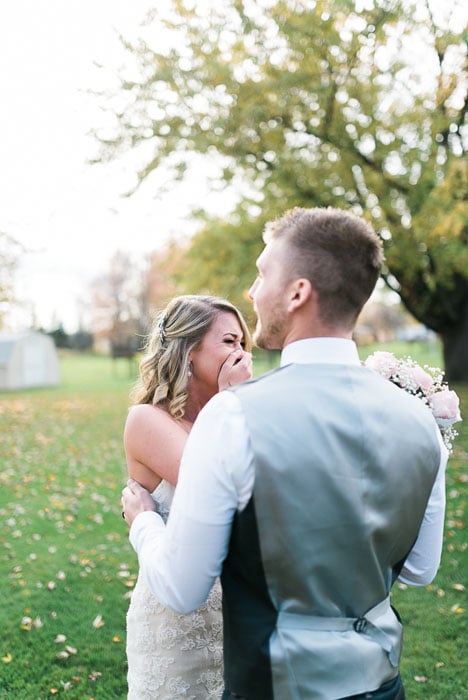 Gruszynski then got to work: 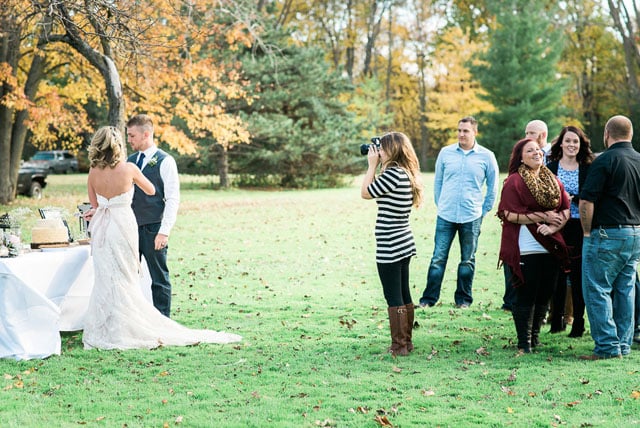 Here are some of the recreated wedding photos Gruszynski made for the couple: 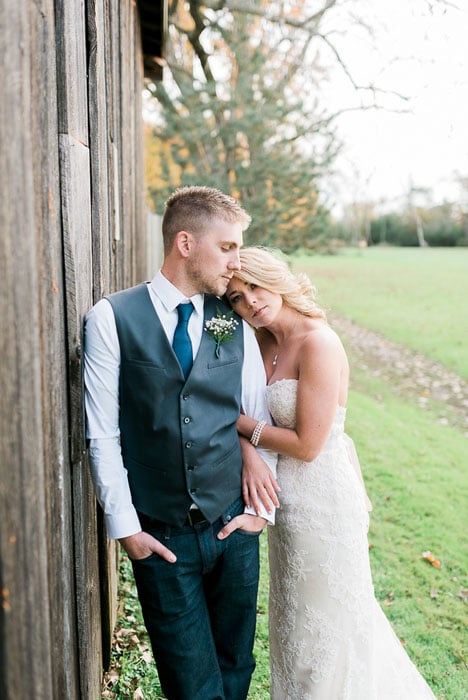 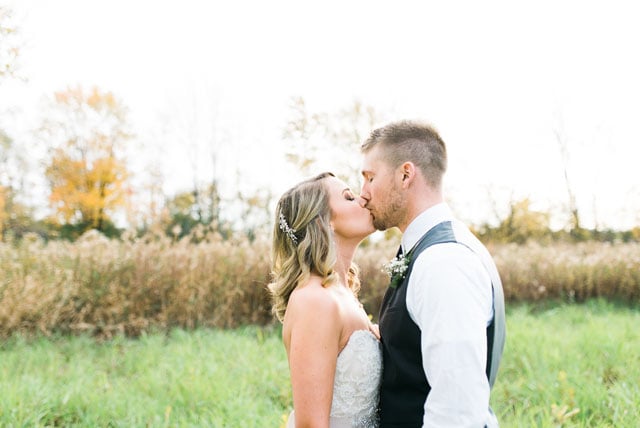 Gruszynski has written up a longer behind-the-scenes article on this shoot here. You can find more of Gruszynski’s work on her website.

Image credits: Photographs by Dana Gruszynski and used with permission

Hands On with the New LumoPro LP180R Flash