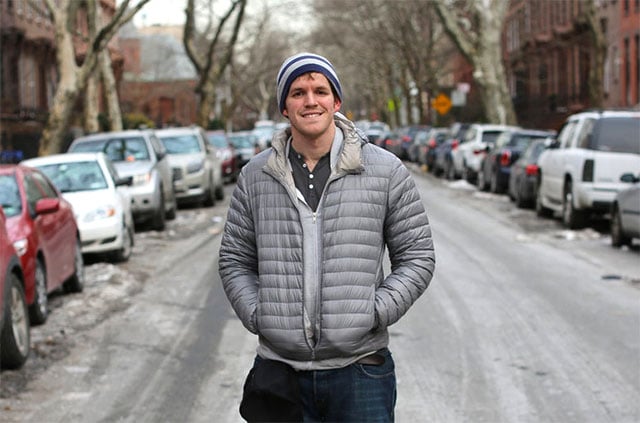 If you want to see an example of a photographer “killing it” in the Internet era, just look at Brandon Stanton of Humans of New York. In the short span of 5 years, Stanton’s portraits and interviews of strangers have grown into a global phenomenon with tens of millions of faithful fans.

In addition to having 15+ million followers on Facebook and 4+ million on Instagram, Stanton will be the man behind two New York Times bestsellers after this weekend.

Stanton’s first book, Humans of New York, also shot to the #1 spot after it was published two years ago, in October 2013. 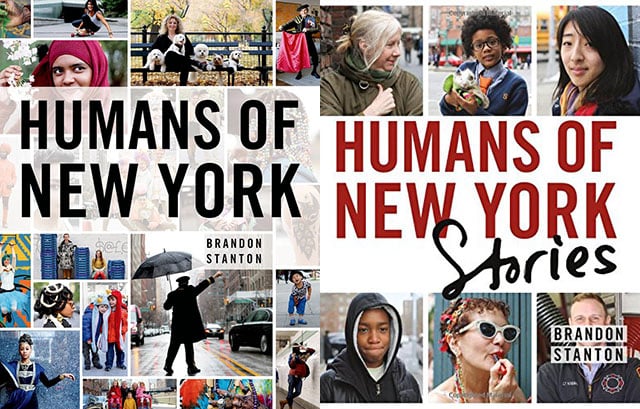 NPR aired an interview with Stanton about the project this weekend:

“I was working in finance in Chicago, and I lost my job,” says Stanton. “I just kind of made the decision that I was going to spend the next period of my life thinking not about money, but about how I spent my time.”

“I loved taking photographs at the time, and I struck upon this kind of crazy idea that I was going to go to New York and stop 10,000 people on the streets and take their portrait, and create kind of a photographic census of the city.”

And that’s how Humans of New York was born.