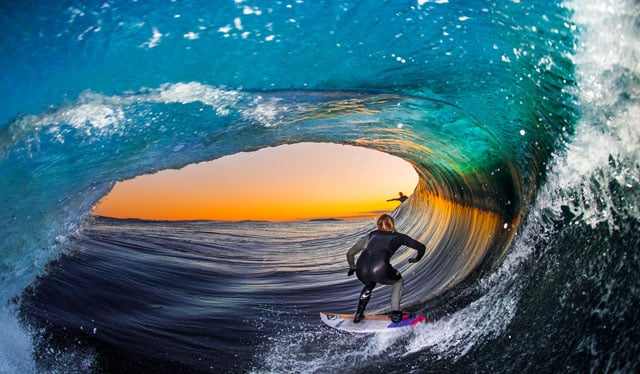 16-year-old photographer Leroy Bellet recently turned an idea he had into a series of epic surf photos that landed on the covers of international magazines. He followed behind surfers in giant barrel waves and photographed them in action with a Nikon DSLR and an external flash.

Bellet was inspired by the work of Laurent Pujol, who pioneered “double tow” photography, which involves a photographer getting towed into a wave by a jet ski while riding a surfboard themselves and then shooting the surfer inside the barrel. The result is a dramatic perspective that offers a new view at how surfers ride waves. 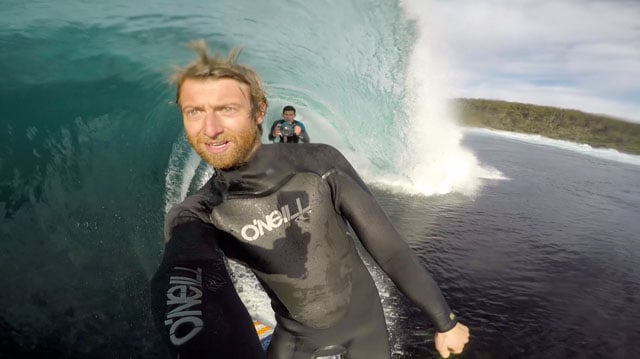 Bellet built upon Pujol’s idea to create flash double tow photography: by attaching a Nikon SB-910 Speedlight to his Nikon D810 full frame DSLR, Bellet was able to light up his subject from behind for gorgeous photos at sunrise and sunset. 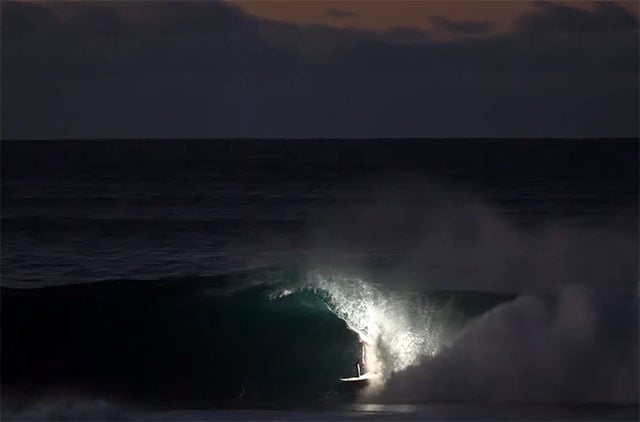 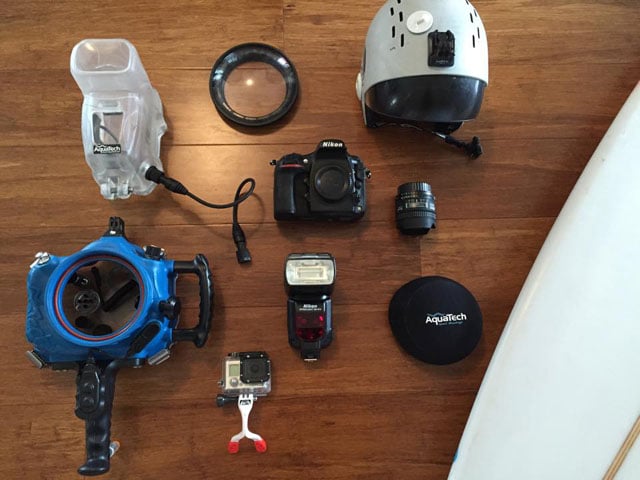 “What I’d imagined the images to look like was reflective and glossy but I was surprised at just how much clear water absorbs artificial light rather than reflecting it,” he says. “The result was an eerie image in which only turbulent water was illuminated and the surfers are either riding into the darkness or the sunrise/set.”

The concept cost 4 months of time, 3 hospital visits, and 2 broken boards, but Bellet succeeded in shooting the remarkable photos that he set out to create. 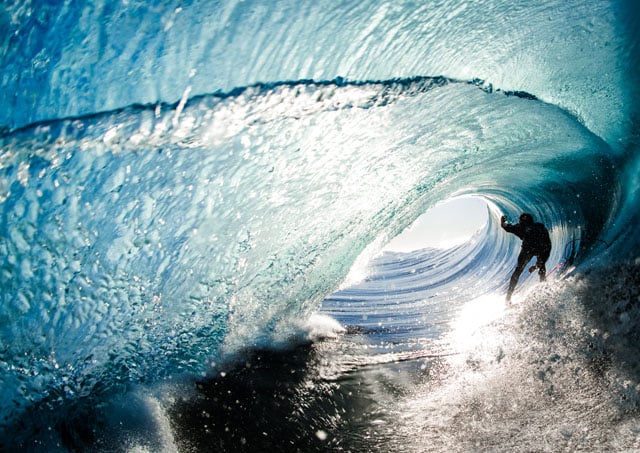 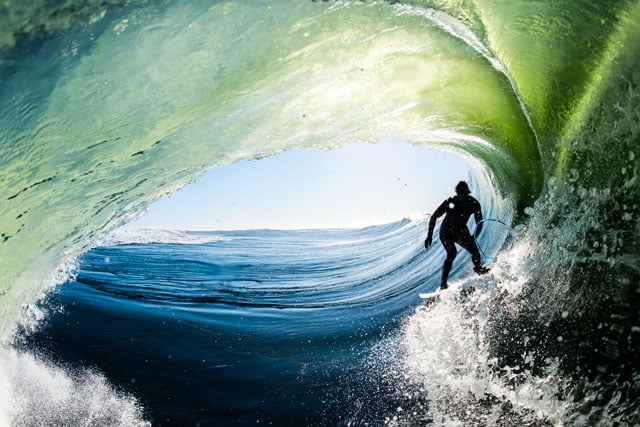 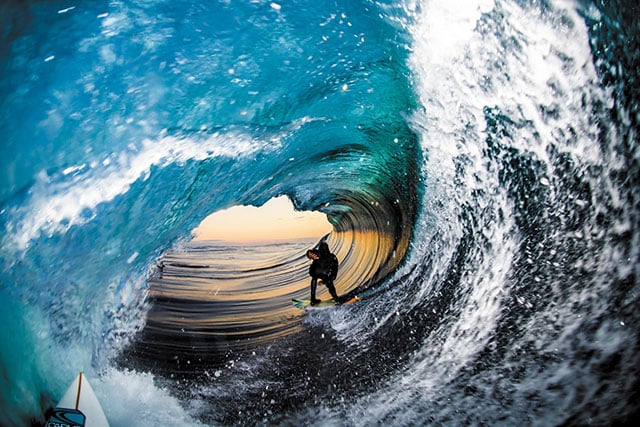 Here’s a 3-minute behind-the-scenes video of the project:

These images are now appearing on the covers of major surfing magazines: 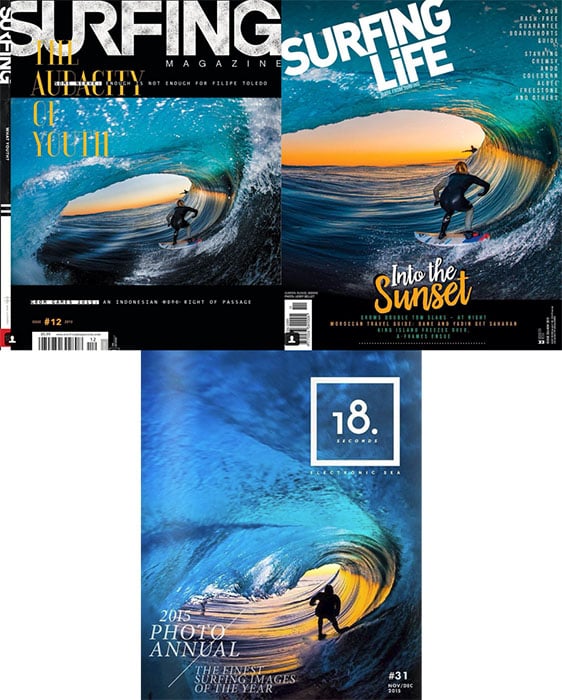 Image credits: Photos and videos by Leroy Bellet/Aquatech and used with permission

Cats in Hats: Costume Portraits for an Animal Rescue