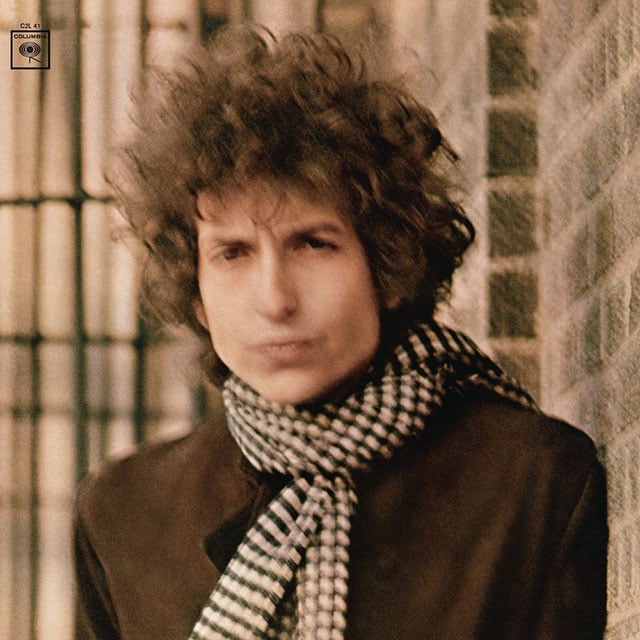 The blur was the result of camera shake and, despite what many people think, was unintentional — the photo is blurry simply because Schatzberg was cold and shivering.

Here’s a short interview published by Rolling Stone in which Schatzberg shares about the story behind the shot:

I wanted to find an interesting location outside of the studio. We went to the west side, where the Chelsea art galleries are now. At the time it was the meat packing district of New York and I liked the look of it. It was freezing and we were very cold. The frame he chose for the cover is blurred and out of focus. Of course everyone was trying to interpret the meaning, saying it must represent getting high on an LSD trip. It was none of the above; we were just cold and the two of us were shivering. There were other images that were sharp and in focus but, to his credit, Dylan liked that photograph.

Dylan also included a self-portrait by Schatzberg in the album as a way to credit the photographer for his work.

This is a 3D-Printed Pistol Grip for the Olympus Air