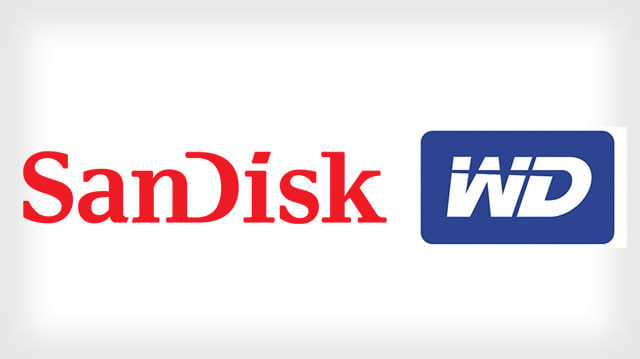 SanDisk just succeeded in its mission to get bought out. Hard drive maker Western Digital announced today that it has agreed to acquire SanDisk in a deal worth about $19 billion in cash and stock. If all goes well, the deal will close in the third quarter or 2016.

“Joining forces with Western Digital will enable the combined company to offer the broadest portfolio of industry-leading, innovative storage solutions to customers across a wide range of markets and applications,” adds SanDisk CEO Sanjay Mehrotra. 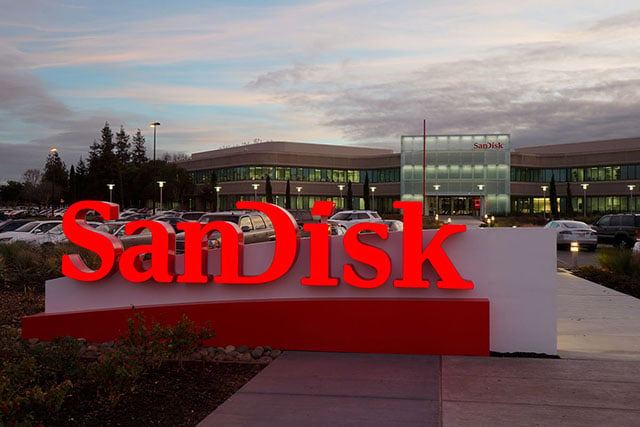 Western Digital is one of the largest hard drive makers in the world, and this deal means it will soon own the 3rd largest flash memory manufacturer and one of the biggest names in memory cards used by photographers (and one of the companies that developed the SD card alongside Panasonic and Toshiba).