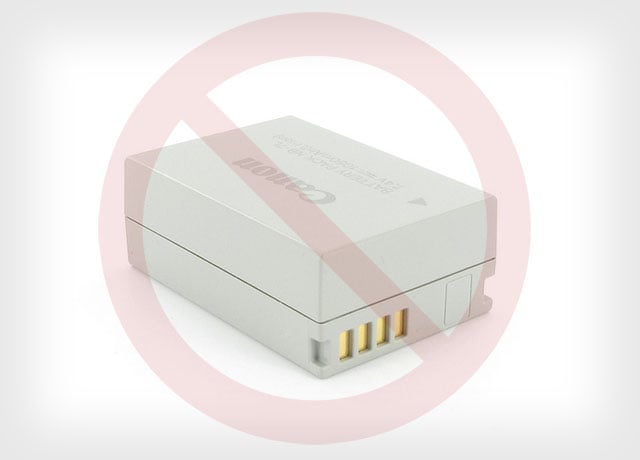 The FAA has published a new warning about the danger of storing spare lithium batteries in checked bags. The batteries, which are widely used in the photography industry to power things like cameras and lighting equipment, “present a risk of both igniting and fueling fires in aircraft cargo/baggage compartments,” the FAA says.

To reduce the risk of lithium battery fires, the FAA’s regulations only allow for limited exceptions for passengers to carry spare lithium batteries into the cabin for personal use. The government agency is also asking that airlines to inform passengers of this ban during ticket purchase and check-in.

For spare lithium batteries that are carried into the cabin, the FAA says that they need to be stored separate from each other or have their exposed terminals taped over. They should also be kept away from other metal objects, and there are size and quantity restrictions as well.

Here’s the document published on October 8th by the FAA, in case you’d like to read it over yourself:

(via CNBC via Engadget)

Image credits: Header illustration based on photos by Creative Tools