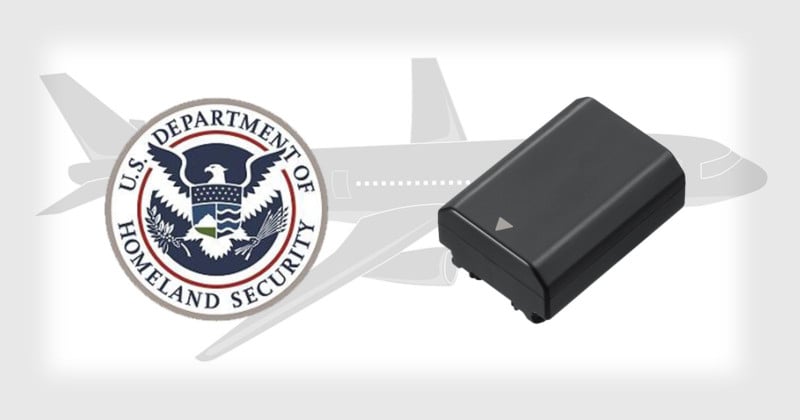 Congratulations! You just got hired to travel for your photography/video services! The question now becomes: how do you get your batteries on the airplane? Does TSA have anything to say about it?

Since the Galaxy smartphone explosions, people have been paranoid about lithium-ion batteries exploding on board (you actually have a higher chance of getting struck by lightning than having your battery explode mid-air).

In this 10-minute video, we’re going to clear up the confusion so you can travel with peace of mind.

Flying with AAA and AA Batteries 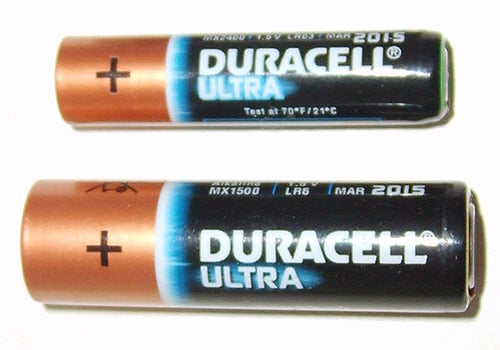 Standard AA and AAA batteries have no restrictions on them. Fly with as many as you want! Try to keep them in their original packaging so TSA won’t give you a problem. If you have them in a bag, TSA is afraid the batteries will short-out and cause an explosion.

In each lithium-ion battery, there are two compartments that are separated by a thin piece of plastic. Now, if the two sides meet, that is what causes an explosion. But, like we’ve said previously, this is very unlikely to happen.

Batteries that are In Components

Most of your electronic devices have lithium-ion batteries in them. This includes your smartphones, laptops, tablets, cameras, and strobe heads.

All of these meet TSA requirements and can be carried on because all of these batteries are under 100 watt-hours (Wh).

Because of this, most all of your batteries for your cameras and equipment will be able to be checked in, carried on, any way you want.

Spare batteries follow the same rule where they have to be under 100 watt-hours, but they cannot be checked in. They have to be in your carry on.

TSA wants you to carry them because they are afraid of the batteries touching, shorting out and causing an explosion.

If you have a ton of batteries, carry it in its own case. I use an SKB case as a carry-on.

Since the limitation is 100 watt-hours, the Indi Pro 98 rechargeable batteries work great. I use mine to power my A7RII because it has such a terrible internal battery.

There is no weight restriction on them so you can carry as many of them as you want. They just have to be less than 100 watt-hours. 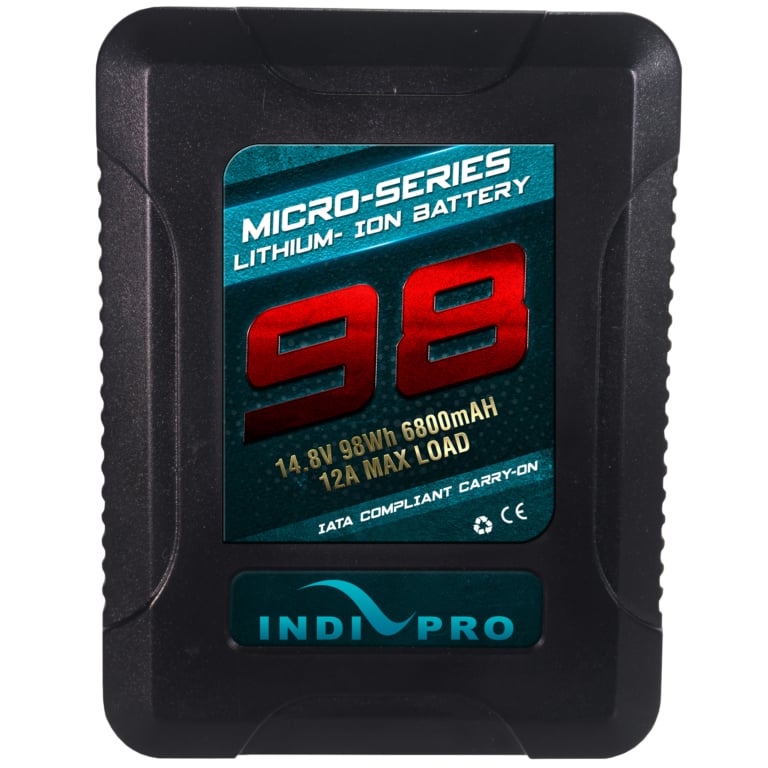 These 160 watt-hour batteries must be carried on. You may not check them in.

Batteries like the Indi Pro 98 are awesome to take on the plane because they meet all of TSA’s requirements. Indi Pro has documentation that says the 98 is approved, which wouldn’t be a bad idea to bring with you if you have a lot of 98s with you.

If you are traveling with a lot of spare batteries, cover the contact points with electrical tape.

You can also put the battery in the original box. Boxes that products usually come in have specs on the sides that announce what the product is.

The other alternative is to put the batteries in plastic zip-lock bags. But you have to put each battery in its own bag.

If you’re carrying a lot of batteries with you, TSA is more likely to stop you and check your batteries. So use these methods to save yourself the headache of figuring it out later.

To calculate the Watt-hours of your battery, use this formula: mAh*V/1000 = Wh

Full disclosure: Indi Pro was a sponsor of the video above.

Image credits: AA and AAA photo by BatteryBoy and licensed under CC BY-SA 3.0

How a Lost $3,500 Leica Lens Traveled the World to Get Home