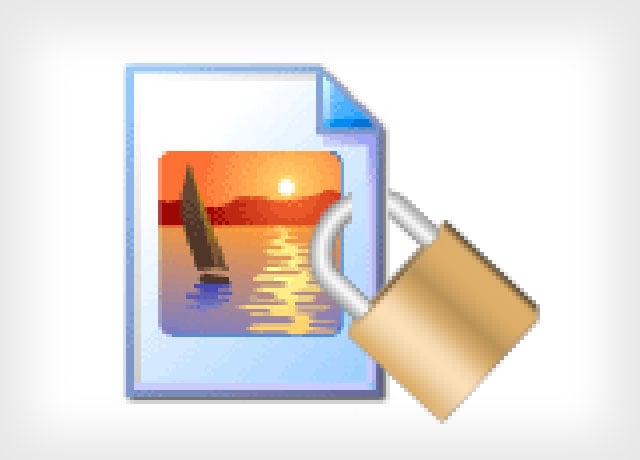 Heads up: digital rights management (DRM) could be coming to the JPEG image format. That’s right… the same kind of controversial technology that’s currently being used to protect movie, music, and book copyrights could one day be used to restrict the usage of images, and that proposal has people up in arms.

DRM refers to the various technologies that are used to restrict the use of proprietary content. When you try to copy a music CD and a program stops you, that’s DRM. When content you download can only be viewed or played on certain devices, that’s DRM too.

While the use of content in many industries is being restricted by DRM features, the world of photo sharing is still the wild wild west. See a photo, and you can almost always save it to your computer and republish it anywhere else. But that could all change.

The Electronic Frontier Foundation (EFF) reports that the JPEG Committee — the group that decides the future of the world’s de facto photo file format — met in Brussels, Belgium, yesterday and considered a proposal to add DRM to the JPEG image format.

While it could be a new method for photographers to protect their copyrighted photos, the potential ramifications are eye-opening.

Imagine if your computer “would stop you from reposting photos from an online catalog to your Pinterest account, or would prevent an artist from using a digital photograph as the basis for a new artwork,” writes the EFF. “That’s essentially what the JPEG Committee is discussing…”

Alarmed by the proposal, the EFF sent representatives to the JPEG meeting in Brussels yesterday and gave a presentation about why DRM in JPEGs would be a bad idea. Here’s the slideshow they presented:

The EFF argues that DRM doesn’t work, has the potential of infringing on fair use, and makes standardization more difficult.

“We warn against any attempt to use the file format itself to enforce the privacy or security restrictions that its metadata describes, by locking up the image or limiting the operations that can be performed on it,” the group writes.